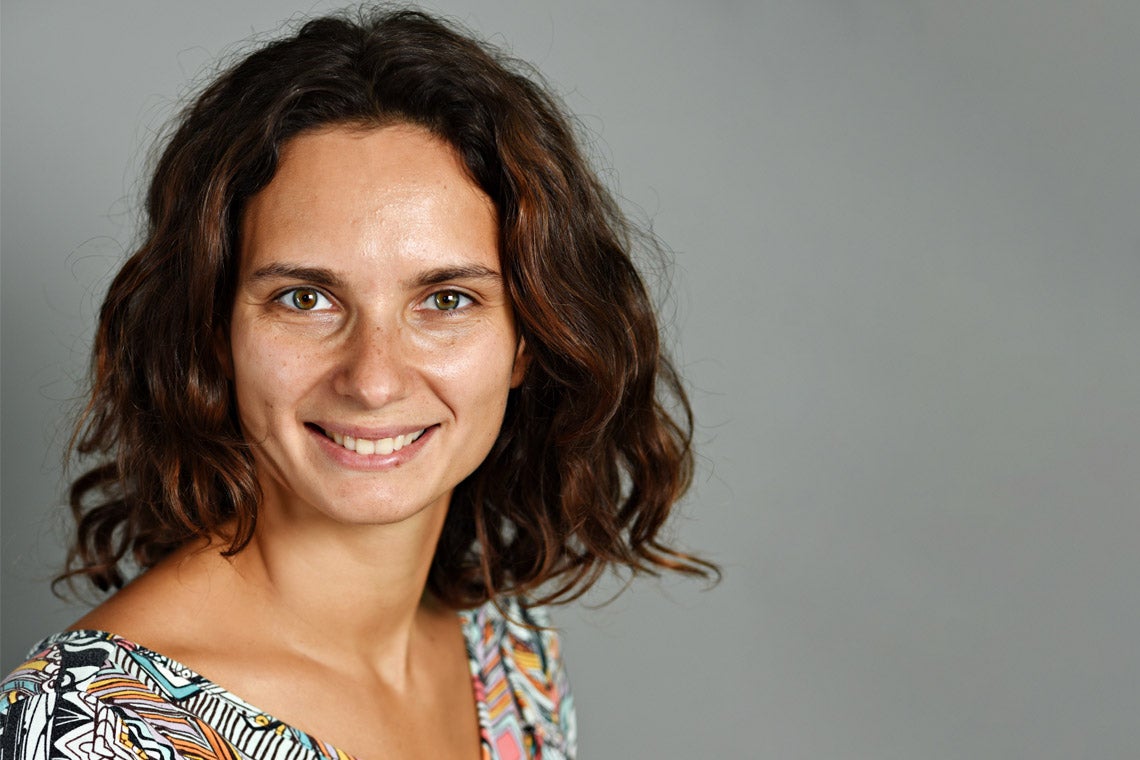 Anna Goldenberg is an associate professor of computer science at U of T, a senior scientist at SickKids, and a faculty member at the Vector Institute for Artificial Intelligence (photo courtesy of U of T department of computer science)

Anna Goldenberg, a University of Toronto associate professor of computer science, is breaking ground in her new role at the Hospital for Sick Children.

She has been named the hospital’s first-ever chair in biomedical informatics and artificial intelligence – the first post of its kind to exist in a Canadian children’s hospital.

“I feel like right now as a computer scientist, as a researcher in machine learning and AI, I can actually make a big difference in health care,” Goldenberg told The Globe and Mail. “It will take time, but I think we are getting closer and closer to seeing it happen.”

Goldenberg’s research centres on how machine learning can be used to map human disease heterogeneity. At SickKids, where she already works as a senior scientist, she has two trillion data points to work with, collected from the hospital’s 42 intensive-care beds.

Her current research at SickKids uses patient data and AI to predict cardiac arrest before the heart stops beating – a model the hospital is testing to serve as an early warning system for patients.

The position is being funded in part by a $1.75 million donation from Toronto entrepreneur Amar Varma. His son underwent surgery at SickKids six years ago, The Globe and Mail reports. The donation will be matched by SickKids’s fundraising foundation.

Read more about Goldenberg's new role in The Globe and Mail