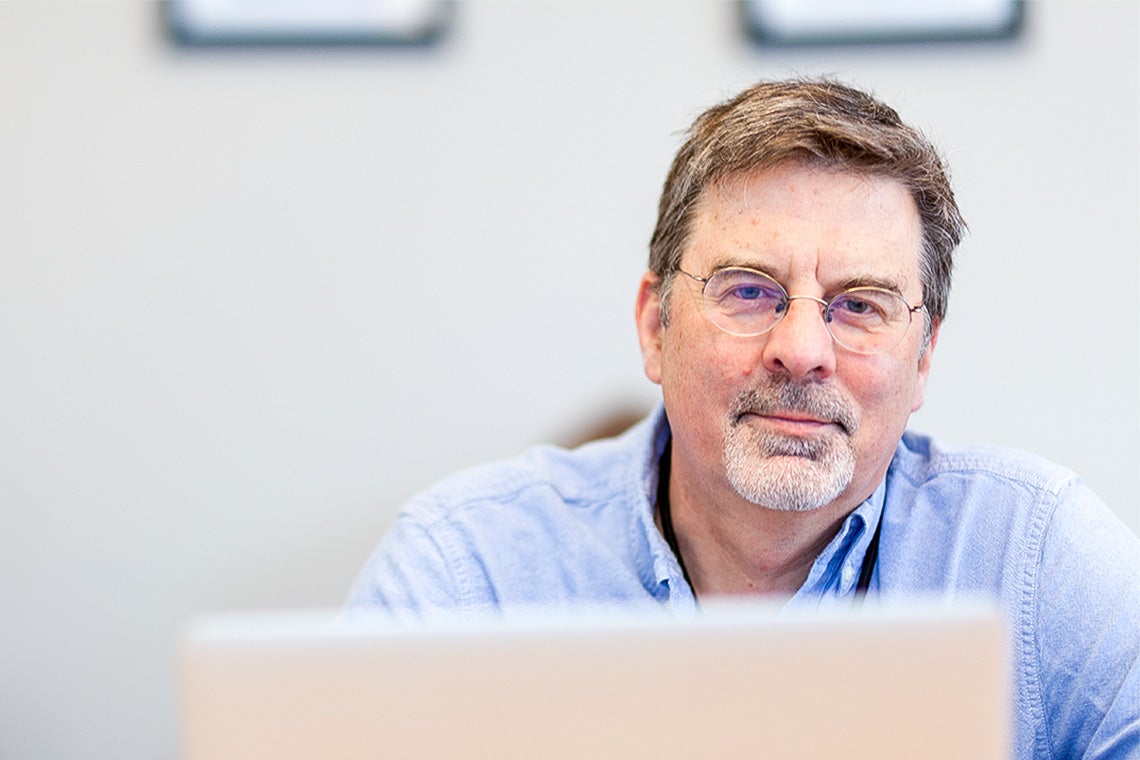 Laupacis, a professor in the department of medicine and the Dalla Lana School of Public Health, is also a general internist and palliative care physician at St. Michael’s Hospital and scientist at the Li Ka Shing Knowledge Institute. He is stepping away from his clinical and academic duties for the new role, which came after a lengthy international search as the journal positions itself to broaden its impact in health policy and further promote medical knowledge.

“The CMAJ has a very storied tradition and it’s had a lot of influence over the years,” Laupacis says. “It's a journal where research that's of relevance to Canadian physicians and people that are managing the Canadian health-care system is published.”

Beginning his medical career at a time when the evidence-based medicine movement was only starting to become popular among physicians, Laupacis says the CMAJ had a meaningful impact on his own research and practice. A series that the journal published called “Critical Appraisal” influenced how Laupacis approached research and medicine as early as when he was a medical student.

“It talked about how to read the medical literature and apply the findings to your practice,” he says. “That was hugely influential to me.”

For more than 30 years, Laupacis has spent his career at the forefront of research that broadly spanned clinical epidemiology, health services research, health policy and, most recently, patient involvement. Until 2018, he was executive director of the Li Ka Shing Knowledge Institute, stepping down around the same time that he was tasked with the role of patient involvement lead for the department of medicine.

A passionate champion for enhancing the voice of patients within the health-care system, he has advocated for including patients on committees and in broader decision-making.

Although it’s too early to describe concrete plans, Laupacis can see where there could be opportunities to enhance patient and public involvement in the CMAJ. Whether that’s involving patients on committees or finding a mechanism for patients to communicate with him as editor-in-chief, he’s eager to include patients as a complementary voice to physician and academic contributors.

“We're in the era where I would like to see some of the material published in the CMAJ be influenced and read by Canadian public and patients,” he adds.

Laupacis describes himself as having a passion for writing, and being an editor is familiar territory. In 2011 he launched Healthy Debate, a website that uniquely integrates diverse voices into the conversation about health care in Canada, followed by Faces of Health Care in 2015. As Laupacis steps down to take over at the CMAJ, Dr. Seema Marwaha, an assistant professor in the department of medicine and general internist at St. Michael’s Hospital, will be Healthy Debate’s new editor-in-chief.

Although taking the lead at the CMAJ is coupled with a departure from clinical practice, Laupacis says that for this stage of his career, the timing and the fit is right.

“Getting called at four in the morning just seems a little more painful than it did before.”

As he reflects on the many roles he’s stepping away from across U of T and St. Michael’s Hospital, he says he hopes he’s instilled an enthusiasm for research and clinical care among those he has mentored and taught. And, he adds, “a recognition among them of how privileged we are to be physicians.”

“It feels like a big change,” Laupacis says. “I'm moving away from an everyday relationship with U of T. Taking on a new job is always exhilarating and slightly scary. But, I'm going to something that I'm looking forward to.”