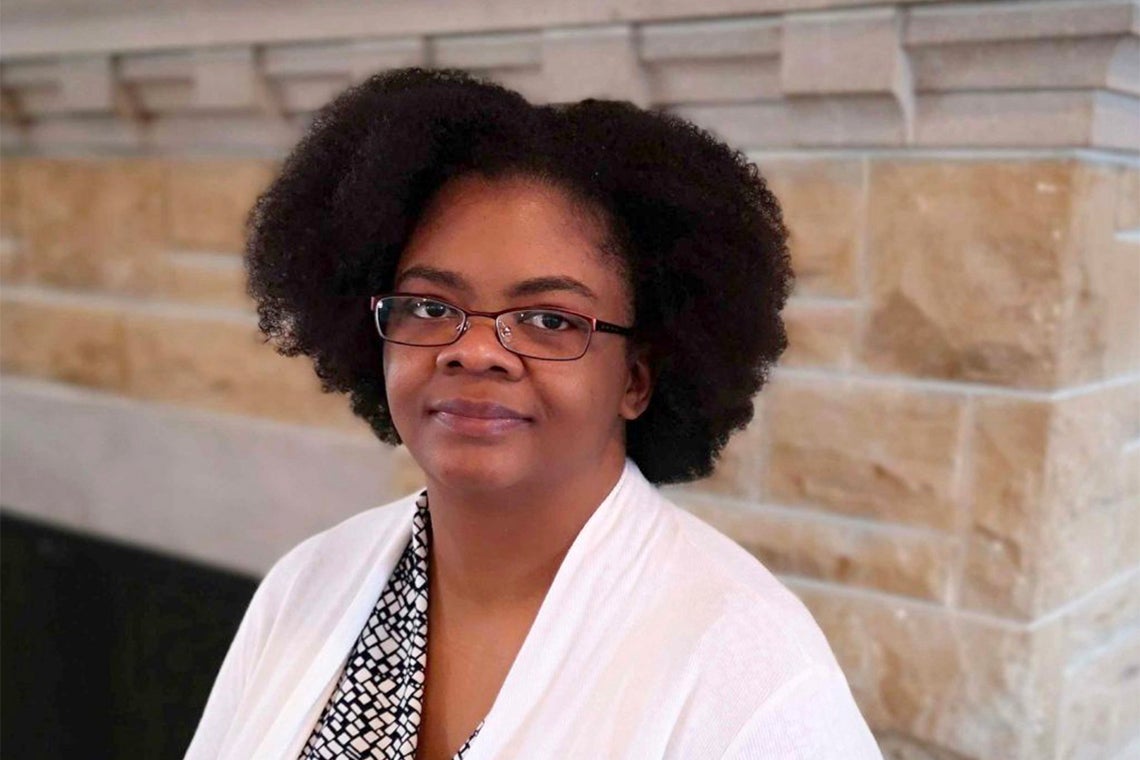 Andrea Allen has spent her professional life researching marginalized people in Brazil – a country known for racial, cultural, sexual and religious diversity, but which also suffers from economic inequality and intolerance.

The assistant professor in the University of Toronto’s department of anthropology and the Centre for Diaspora & Transnational Studies in the Faculty of Arts & Science has taken a particular interest in Black women in Brazil’s LGBTQ community. Allen’s 2015 book Violence and Desire in Brazilian Lesbian Relationships showed that, while lesbian women in the country reject a cultural norm of male domination and female submission, they themselves are not exempt from intimate partner violence in their own relationships.

Allen says she found her way to Brazil through a fortunate accident.

“In many ways I owe my interest in Brazil to the United States military,” she says, noting that, as an undergraduate, she joined the United States Army Reserve and was given the opportunity to learn a second language – which turned out to be Portuguese.

“I mean, I had no choice in the matter. I was an enlisted soldier.”

Returning to university as a double major in religion and African-American studies, Allen’s newfound linguistic fluency merged with her interest in the Brazilian religion of Candomblé. Like Santeria and Vodun (also known as voodoo), Candomblé is a new world religion originally practised by enslaved people from Africa.

Years later, Allen’s PhD dissertation also sprang from research conducted in Brazil – but on a very different topic. “I wanted to focus on the relationship between nationalist ideologies and nationalism, and how they might influence lesbian women,” she says.

However, the link proved difficult to make. And while talking to her subjects, she started to notice something else:

“They’d say, ‘My girlfriend slapped me.’ Or, ‘Here’s a bruise, here’s a scar that I got from my girlfriend.’ The more I talked to people, the more I realized that this was a common experience. And once I began to realize that intimate partner violence was an important theme of my research, another closely related theme was infidelity.”

Intimate partner violence is indeed common in Brazil, where 25 per cent of women are estimated to be physically victimized by men. As Allen found, however, this phenomenon was also very much present in lesbian relationships.

“One of the things I argue is that, when we talk about violence, it’s important to look at it not only as a product of masculinity, but as a human enterprise. We can then look at how the histories of different peoples and places can influence and shape how people think about violence,” she says.

Allen’s research has largely been conducted in the port city of Salvador de Bahia, where the population is 80 per cent Black. And yet, the city’s municipal leadership is overwhelmingly white, with white residents earning more than three times what Black residents do.

Consequently, Allen argues that to be not only Black, but female and queer in Salvador, is to be “invisible,” with few outlets for expression. This frustration has given rise to a vibrant culture of protest in the city – protests that appear beautiful and joyful to tourists, but are rooted in sorrow. Street paintings are one example. Another is Banda Didá, an all-female drumming group.

“Culture in itself is a form of activism,” Allen says. “The fact that Banda Didá is an all-female drum corps is significant, because in many Candomblé temples, only men are allowed to play drums during religious ceremonies.” 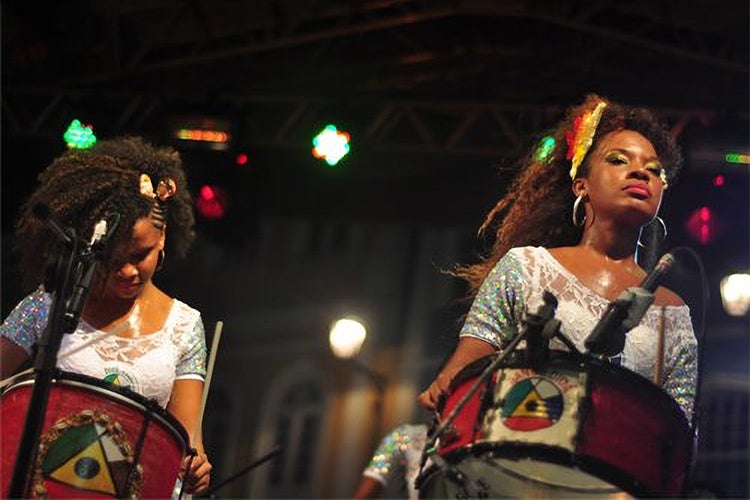 Formed in 1993, Banda Didá is an all-women Afro-Brazilian percussion band that is itself a form of protest (photo: O Rebucetê (CC BY-NC 2.0))

Allen’s next book will focus on religion. When she was completing a master of theological studies degree at Harvard Divinity School, she noted how Brazilian immigrant women in the Boston area would use religion to relieve the many stresses caused by dislocation. This led to her interest in how the LGBTQ community in both Brazil and the diaspora interacts with evangelical Protestantism.

In Brazil the question is fraught, given the increasing involvement of right-wing evangelicals in Brazilian politics. But only lately, says Allen, has evangelical religion become politicized. “If you look at the history of mainstream evangelicalism, you see this idea that ‘we should not be of this world.’ But the last time I was in Brazil, at a church run by two lesbian pastors, one of the pastors’ sermons criticized evangelicalism for not following the true spirit of the Word.”

Allen’s continuing research shows that while Brazil’s cultural richness is justifiably the envy of the world, it is also a country beset by myths. Chief among these is its reputation as a model of racial and sexual tolerance.

“White Brazilians like to think of Brazil as a land of happiness – almost a racial paradise. But if you look underneath, you see a lot of racial, sexual and gender inequality. You can’t look at any one of these things without looking at the others,” she says. “Because that is the history of Brazil.”