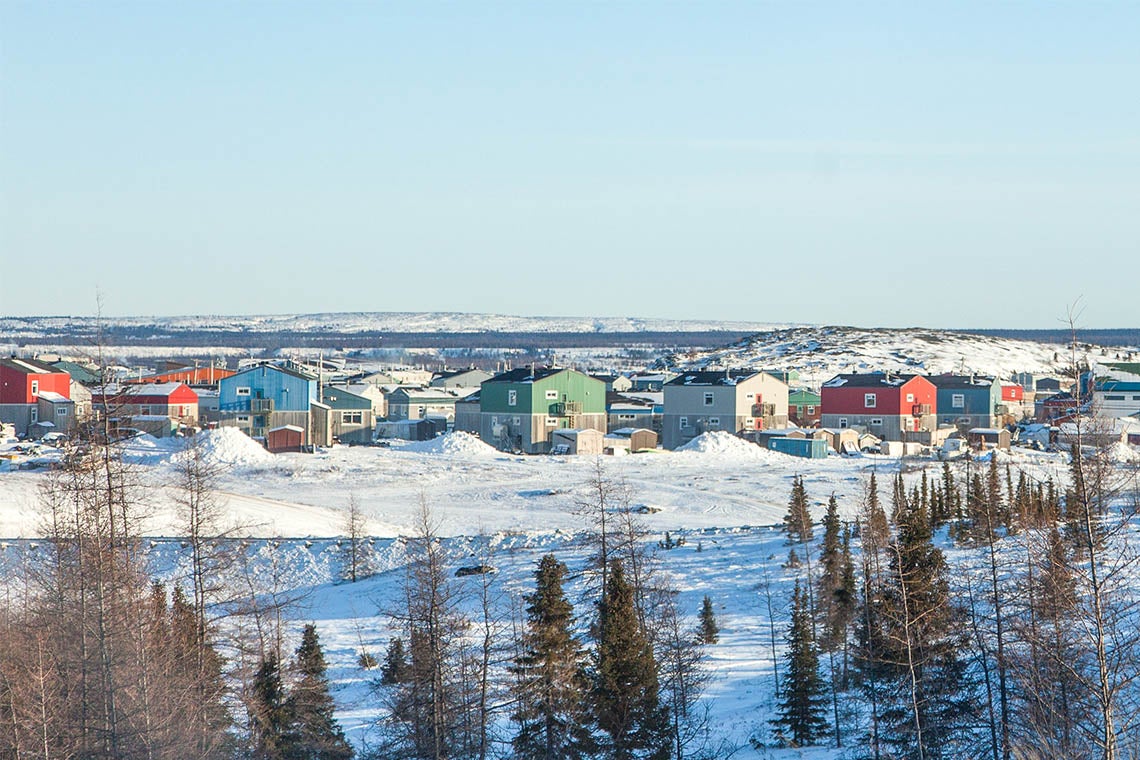 It is the first time the technique has been used in connection with tuberculosis transmission in Canada. The researcher’s findings were published today in the eLIFE journal. 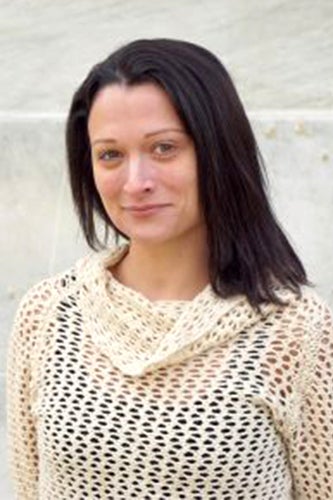 “Super-spreading may be playing a key role in transmission in these outbreaks up north,” says the study’s lead author Robyn Lee (left), an assistant professor at the Dalla Lana School of Public Health.

“If we can identify specific factors that are associated with super-spreading in Nunavik – when a patient with these characteristics comes into clinic and is diagnosed with tuberculosis, we can ideally triage their contacts and have them tested more quickly to help break the chains of transmission.”

“Most of these new cases had attended the same social community gathering houses which were suspected venues of transmission during the outbreak,” Lee says.

Deep sequencing helped identify variations in patients’ bacterial DNA that found the super-spreader. People living with tuberculosis are not necessarily infected with a single bacterium, says Lee. They may have more than one strain to start with, or the strain may change over time. At times, they can spread different strains to others.

“Typically, with ‘routine’ whole-genome sequencing, we sequence the genome about 50 to 100 times and we come up with a consensus sequence representing a patient’s bacteria,” says Lee.

“We compare consensus sequences from different patients to understand transmission. By sequencing the genome from 500 to 1,000 times – 10 to 20 times more than we would usually sequence – we were able to look for variation in the bacteria within the patient and be confident that this variation is something that’s real and not a potential mistake caused by the sequencing or the way we analyze the data.”