U of T researchers survey Indigenous communities about COVID-19 experiences 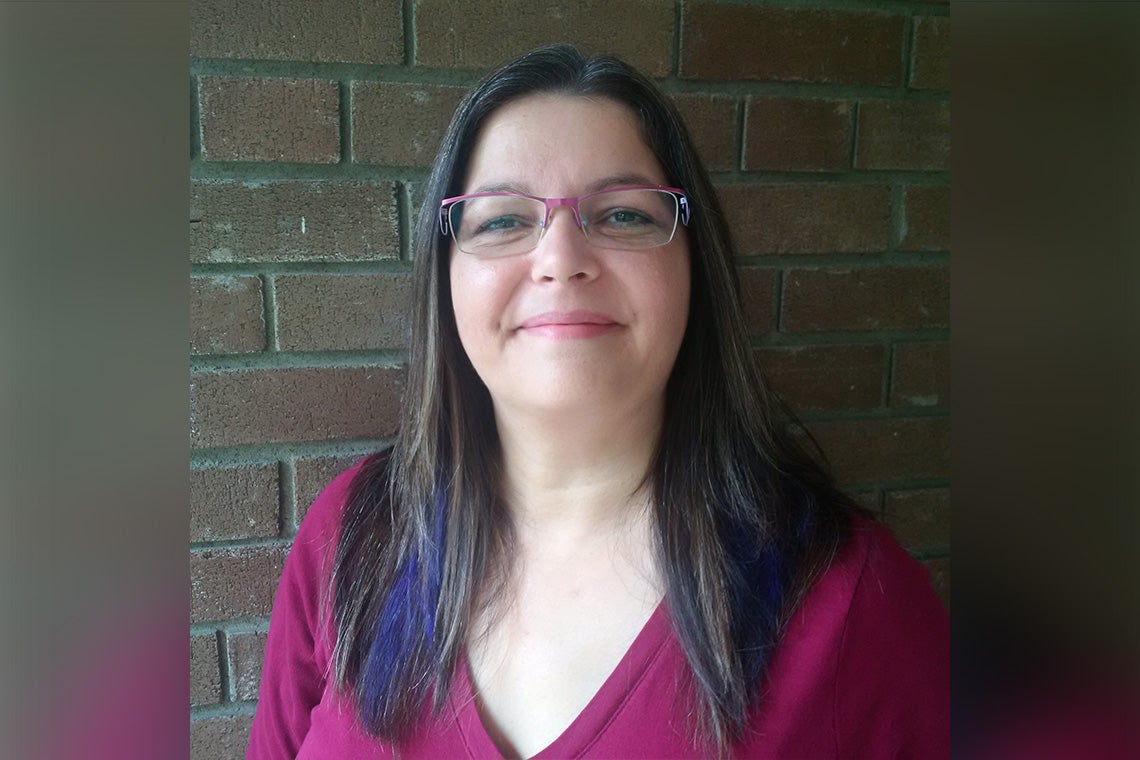 When Canada shut its borders to stem the flow of COVID-19 last year, people continued to cross freely into Indigenous communities in Ontario and B.C. by water – mingling with residents who had scarce access to masks or even clean water for hand washing.

It’s a loophole that went undetected by governments because of a lack of consultation, says Angela Mashford-Pringle, associate director of Waakebiness-Bryce Institute for Indigenous Health and an assistant professor at the Dalla Lana School of Public Health.

Mashford-Pringle learned about the threat to Indigenous health in Ontario and B.C. by listening to local Indigenous communities. She and her second-year master’s students interviewed Indigenous communities about COVID-19 last year on behalf of Theresa Tam, Canada’s chief public health officer. They produced a report for Tam that they hope will expose the lack of relationship between all three levels of government in Canada and the grassroots organizations that represent Indigenous Peoples and their local experiences.

Mashford-Pringle recently spoke to writer Heidi Singer about the report: Indigenous Peoples & COVID-19: What We Heard.

What was your biggest takeaway from the report?

Indigenous people weren’t consulted when lockdowns happened. They don’t have a seat at the table. Whether you’re talking about the federal, provincial or the local level, they’re not asked their opinion. In B.C., the federal government closed borders without their knowledge.

In Ontario, when they opened up the province in July, they didn’t talk to First Nations people. They didn’t seem to realize people would get in their boats and come to the First Nations, bringing COVID to our communities. People would tie their boats off and walk into the communities like there was no pandemic. To me, that was a huge eye-opening piece.

What did community members identify as the biggest challenges in protecting themselves?

Lack of running water, lack of housing – these become more important during a pandemic because you need to wash your hands and social distance.

It took a long time before they got any personal protective equipment (PPE). When Toronto was locking down, all the PPE was going to the hospitals. A lot of First Nations had no PPE. That meant social workers couldn’t check on children in child welfare. The other thing was lack of broadband internet connections. Without it, people couldn’t do Zoom calls or use video conferencing software for remote medical appointments.

We hear about anti-racism, but during the pandemic we’ve had Joyce Echaquan die and B.C. nurses who were gambling on the alcohol levels of Indigenous people. Not having culturally safe health care compounded the problems we were already having. During the Spanish Flu, First Nations communities were hit hardest and they were concerned that COVID would be a duplication 100 years later of what they had seen. Much more recently, with H1N1, they were left without proper PPE, they were sent body bags instead of health care. So there’s a lot of mistrust.

Will that translate into fear of the vaccine?

Yes, there’s a lot of vaccine hesitancy. Whenever something is provided, there’s always a hitch and we always seem to be the guinea pigs. Some communities said they’re hesitant to take the vaccine because there’s not a lot of knowledge about it. When you don’t know this history of medical exploitation, or you aren’t sensitive to it, good intentions can backfire. When the federal government says Indigenous people are going to get the vaccine first, are they playing into fears that, once again, we’ll be the guinea pigs?

This happens when governments don’t talk directly to the ground level. They’re only talking to the big organizations. How people on the local level feel could be quite different. And that’s what came across from the participants – there’s no authentic relationship-building. The federal government, after 100-plus years, hasn’t figured out how to talk to individual Indigenous communities. And when they do, there’s high turnover in the federal government. People move on and don’t continue the relationship.

Where do we go from here?

Our report has been given to Dr. Tam. She is aware of what was written and is going to talk to other ministers. But if you’re going to talk about Truth and Reconciliation, there has to be more than lip service. We have to see a change. Everything listed in this report has been listed in reports for the past hundred years. Indigenous communities don’t see the federal government making changes to improve conditions. There are 29 communities still on long-term water advisories. Things aren’t changing very rapidly and yet you want uptake on vaccines, you want them to wash their hands with dirty water and wear a mask. To me, this is another report, and hopefully it doesn’t get shelved. And, by the way, this report was completed three months ago and is only being published now. So it might already be out of date.

One good thing that came out of it: All of the Indigenous Health MPH students in my second-year cohort were part of this report. They all had a chance to be part of the community consultation and analysis. Dr. Tam got briefing notes from my students. From a training and learning perspective, this is a nice exercise for people who want to go into policy development. They learned a lot about how Ottawa works.