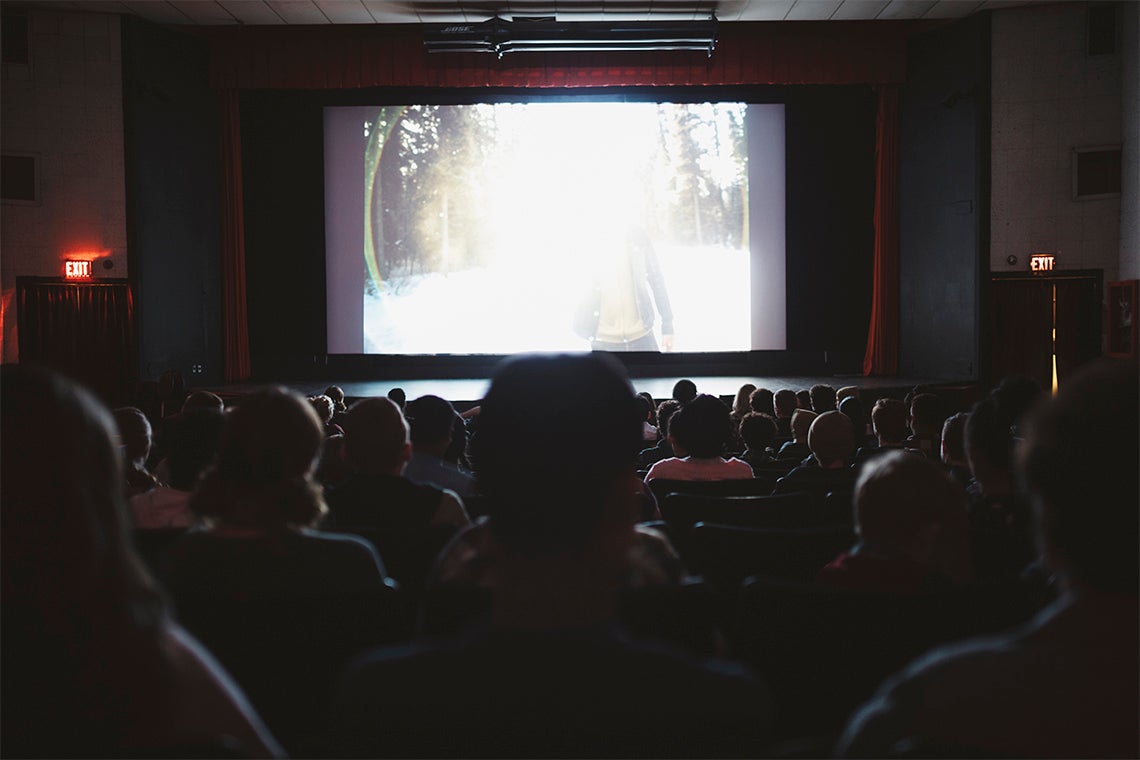 More than half of the top-grossing movies in Ontario in the past 16 years featured smoking, according to University of Toronto researchers with the Ontario Tobacco Research Unit – and most of these films were rated as acceptable for youth.

Since 2002, Adult Accompaniment (AA) or 14A rated movies have delivered 5.7 billion tobacco images to Ontario moviegoers – three times as many as 18A or R-rated movies delivered in the same period, according to the report released this week.

The report’s authors estimate that exposure to on-screen smoking will encourage 185,000 youth 17 or younger to become smokers, resulting in $1.1 billion in additional health-care costs over their lifetimes.

“In fact, these estimates may understate the impact of movie smoking on Ontario kids,” said Robert Schwartz, a professor in the Dalla Lana School of Public Health.

Schwartz, who is also director of the Ontario Tobacco Research Unit, said most movies rated R in the U.S. – meaning they are prohibited to under-18 youth without a guardian – are rated acceptable for youth by the Ontario Film Review Board. These movies are more likely to contain smoking.

Movies are a powerful vehicle for promoting tobacco use. The tobacco industry has a well-documented history of collaboration with Hollywood to promote smoking in movies -- including payment for the placement of tobacco products in movies.

“A substantial body of scientific evidence indicates that exposure to smoking in movies is a cause of smoking initiation and progression to regular smoking among youth,” said Donna Kosmack, co-chair of the Ontario Coalition for Smoke-Free Movies. “Exposure to onscreen tobacco undermines tobacco prevention efforts.”

According to recent polling by Ipsos, 78 per cent of Ontarians support not allowing smoking in movies rated G, PG, and 14A – an increase from 73 per cent in 2011.

“There is a straightforward way to fix the problem, and that’s an amendment of the regulations under the provincial Film Classification Act that would require all movies with smoking shown in Ontario to be rated 18A,” said Michael Perley of the Ontario Campaign for Action on Tobacco.

“The people of Ontario support action to protect kids from the normalization of smoking,” said Liz Scanlon, senior manager of public affairs, Ontario, for Heart & Stroke.

Thousands of Ontarians have signed petitions that support action to reduce exposure to smoking in youth-rated films released in Ontario. These petitions have been read into the Legislature’s record by nearly two dozen MPPs from the three major parties.