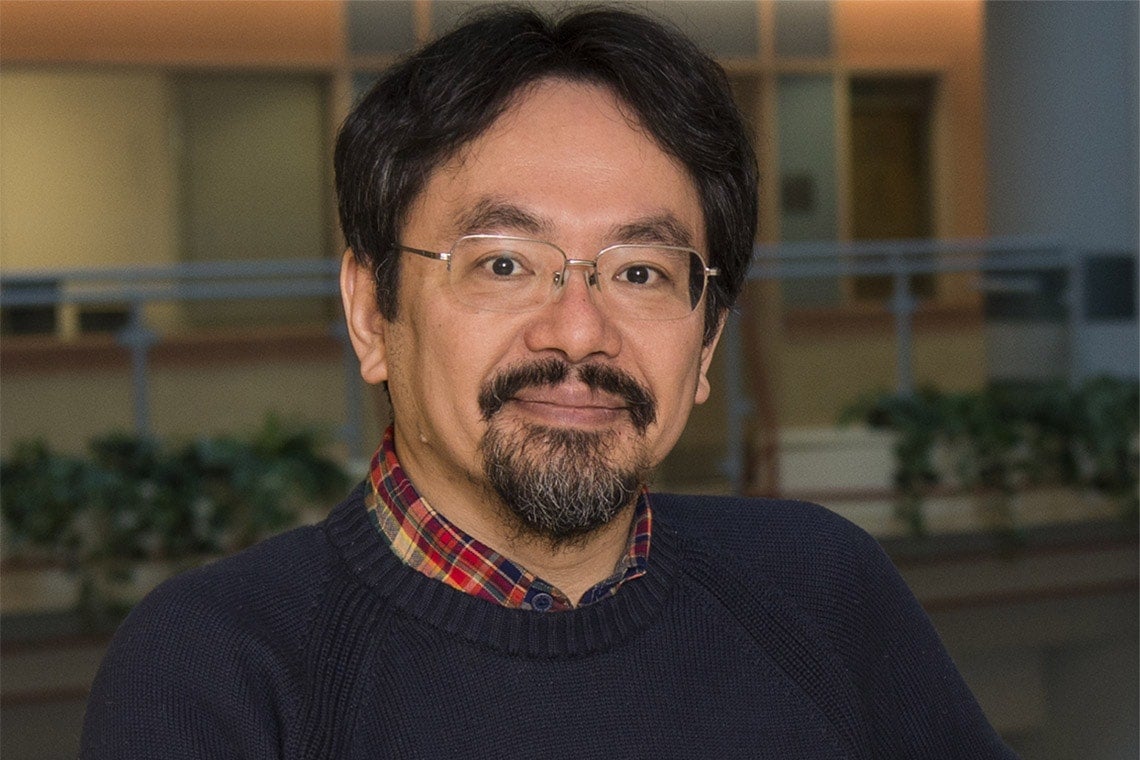 UHN has filed a patent application related to this study on which Naoto Hirano, a U of T associate professor of immunology, is the lead inventor

With CAR T-cell therapy one of the promising technologies emerging in targeted cancer treatment, University of Toronto scientists have taken a step forward in improving the potential effectiveness of this therapeutic approach.

In a paper published this week in Nature Medicine, Naoto Hirano, a U of T associate professor of immunology in the Faculty of Medicine, working with colleagues at University Health Network (UHN) and Takara Bio in Japan, outlines a novel method for production of these so-called living drugs. The team’s new generation CAR T-cells multiply and remain viable as living cells over a longer period, and show greater effectiveness in fighting specific tumours in immune-deficient mice with human-derived cancer.

“We are hopeful that this technique can move forward with further study to improve the beneficial effects of CAR T-cell therapy for patients,” said Hirano, a hematologist and oncologist, who is a senior scientist at the Princess Margaret Cancer Centre.

“The benefits of this targeted cancer therapy are very promising, if we can refine our laboratory constructs to optimize their therapeutic effect and minimize any unexpected consequences.”

CAR T-cell therapy was approved by the U.S. Food and Drug Administration in 2017 for the treatment of certain leukemias and lymphomas. The approach involves taking T cells (a type of immune cell) from a patient’s blood and changing them in the laboratory to target that patient’s specific cancer cells. The lab adds a gene for a special receptor called a chimeric antigen receptor (CAR) into the T cells, then grows millions of those CAR T cells, which are then given to the patient by infusion.

While the treatment is very effective in killing specific cancer cells, some patients have experienced serious side effects, such as very high fevers and dangerously low blood pressure, especially as the CAR T-cells multiply in the body in the days after treatment. That’s why scientists are continuing to refine this powerful anti-tumour approach.

Read the research in Nature Medicine

Hirano’s new-generation CAR design can be used in any CAR T-cell, independent of the specific tumour it targets. UHN has filed a patent application related to this study on which Hirano is the lead inventor.

Funding for this research was provided by a number of sources, including the Canadian Institutes of Health Research, the Ontario Institute for Cancer Research, BioCanRX Catalyst Program, the Princess Margaret Cancer Foundation and others. The study was partly sponsored by Takara Bio, Inc.