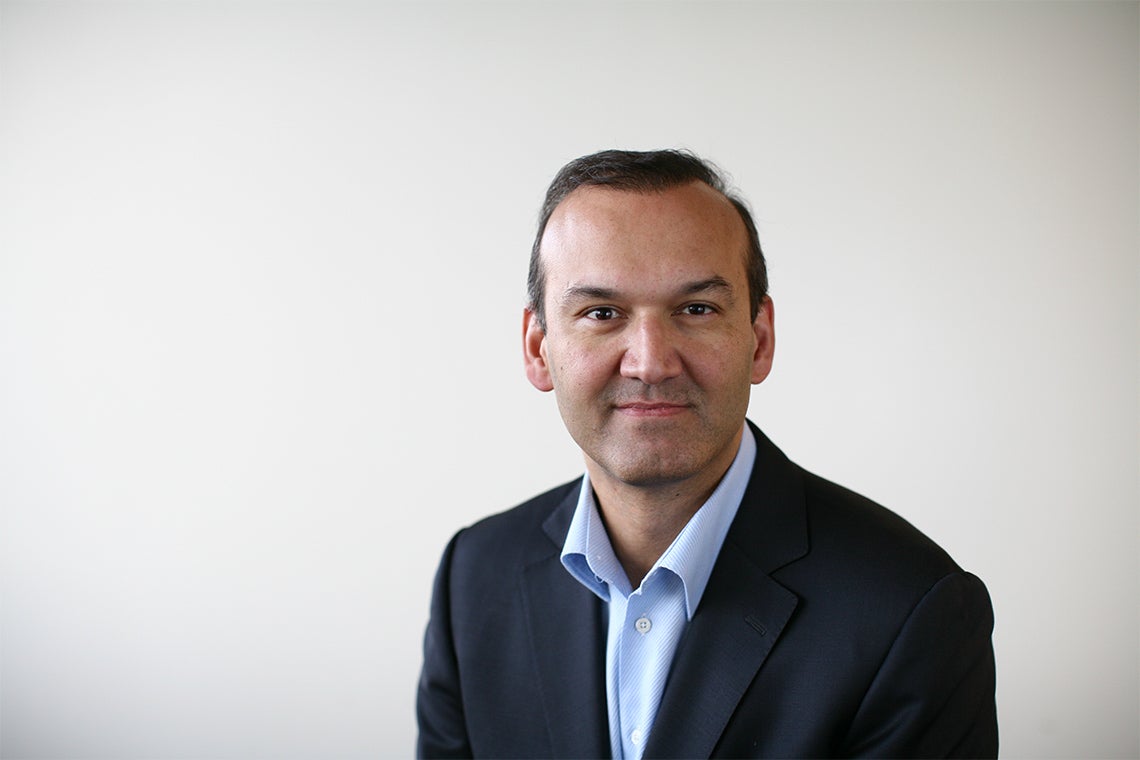 Getting a snapshot of a country’s health statistics is as easy as using surveys about people’s cause of death and disability, along with open-source data, according to University of Toronto researcher Prabhat Jha. Best of all, Jha says, the method is low cost and reproducible.

Jha’s National Burden Estimates (NBE) method combines open-source data from the United Nations, World Health Organization (WHO) and information from the Million Death Study in India, which counts Jha as its lead investigator.

The methodology was recently published in the journal The Lancet Global Health.

“NBE is a simple way to enable every country to determine their local burden of disease, what’s killing people and what’s disabling them,” says Jha, a professor of epidemiology at the Dalla Lana School of Public Health.

The UN’s population division maintains death counts and estimates for every country in an open data set. The WHO’s Global Health Estimates, meanwhile, has data on the relationship between every death and how much disability occurs. In turn, Jha’s NBE method works for countries that seek to obtain simple, but representative local data estimates of deaths.

Using NBE, Jha and his co-authors observed that death by suicide was common in southern India. Young adults are taking their lives at an alarming rate compared to the northern part of the country – and a previous Million Death Study paper corroborated these results. Other findings demonstrated that cancers were more concentrated in the north. Disability rates in rural areas were at least twice those of urban areas for chronic respiratory disease, diarrhea and fevers of unknown origin.

The NBE method provides countries with a transparent path to improving health. It also allows governments to prioritize efficient public health programming and take ownership of health statistics. “If you can get India right, which is one-sixth of humanity, you’re off to a reasonable start,” says Jha.

The UN’s Sustainable Development Goals seek the advancement of good health and well-being, but very few countries have the resources to meet this goal. Poorer countries are often too strapped for resources to measure death statistics. Many are still taking data from countries like the United States – a tactic Jha says can be misleading.

The NBE method will be put to the test in June at the SAVE-QES (Statistical Alliance for Vital Events - Queen Elizabeth Advanced Scholars) Summer Institute. The event, held at U of T, will bring together QES scholars from around the world, in partnership with the World Bank's new Human Capital Project, who seek to expand global understanding of mortality statistics and their uses, and to develop novel, low-cost mortality monitoring systems. That includes QES scholar and study lead author Geetha Menon of the Indian Council of Medical Research.

Jha and Dalla Lana Associate Professor Erica Di Ruggiero, who is the SAVE-QES program co-lead, will be leading a group of researchers from different countries on a week-long NBE training collaboration at Dalla Lana. Should the collaboration be successful, Jha and Di Ruggiero would like countries to use the method over time to track progress. This is a part of an overall strategy that will allow the school to have a greater impact on a global scale.

“This is a really great opportunity to demonstrate how improved measurement of mortality rates globally can contribute to several sustainable development goals,” says Di Ruggiero, who is also the director of the Office for Global Public Health Education and Training.

“Strengthened information systems put countries in a good position to be able to make effective decisions about health investments.”

SAVE-QES scholars will be applying the method as they learn to strengthen their skills in quantitative analysis and mortality data. The QES program is managed through a unique partnership between Universities Canada, the Rideau Hall Foundation, Community Foundations of Canada and Canadian universities. It is made possible with financial support from the International Development Research Centre and the Social Sciences and Humanities Research Council.

Says Adalsteinn Brown, the dean of the Dalla Lana School of Public Health, “We believe U of T is leading the world in how we count the dead and make sure that information helps the living."