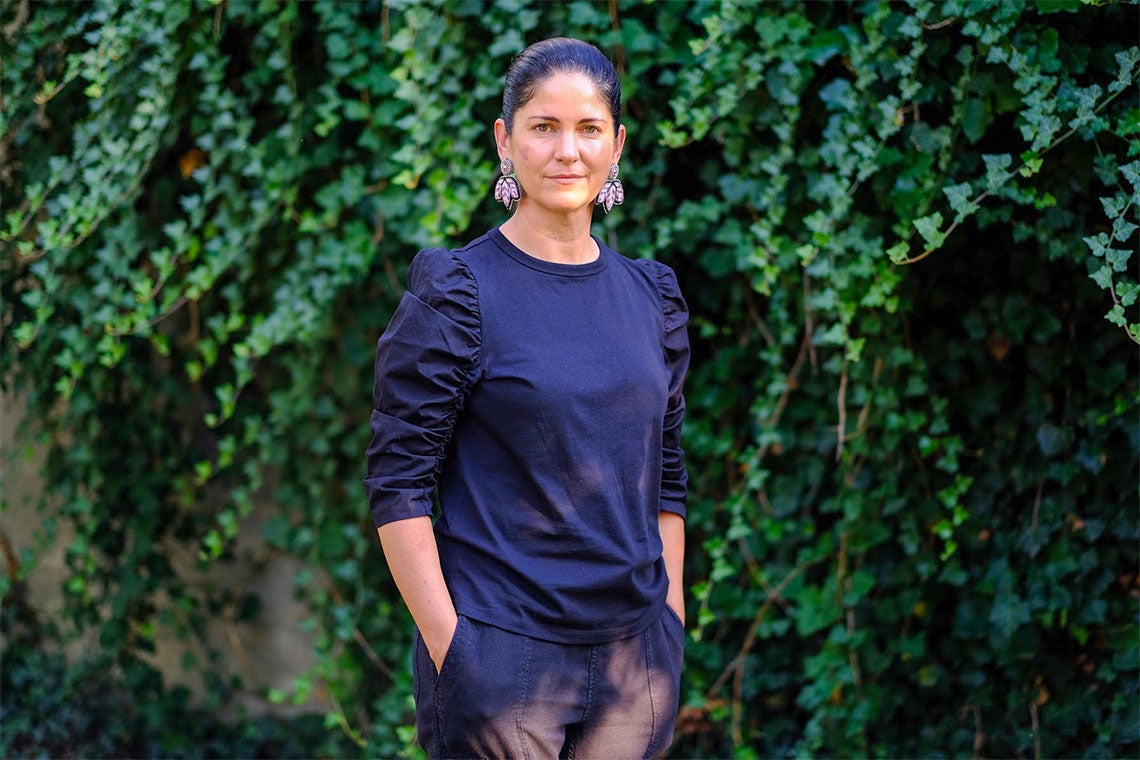 A new tool, created by researchers at the University of Toronto and other Ontario institutions, seeks to educate health-care professionals about the biases Indigenous women face when it comes to navigating their reproductive health.

The online training program – part of a research study involving U of T, the Northern Ontario School of Medicine, Lakehead University and the Thunder Bay Regional Health Research Institute – is designed to help health-care professionals across Canada learn more about the social determinants of Indigenous women’s reproductive health.

It will officially be launched at an Oct. 1 event at U of T’s St. George campus in downtown Toronto.

“We’ve got a crisis in Canada when it comes to overcoming barriers that Indigenous women, and all Indigenous Peoples, face in accessing equitable health care,” says Dr. Lisa Richardson, strategic advisor, Indigenous health at U of T’s Faculty of Medicine, who assisted with the development of the training program. 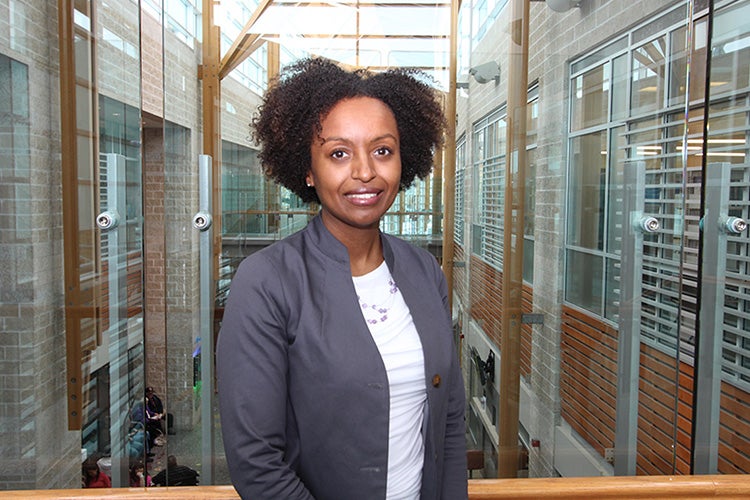 The training program was created to teach health-care providers about the experiences of Indigenous women and communicate with learners in Indigenous women’s own voices. The initiative was led by Richardson, who is also an associate professor in U of T’s department of medicine, and Dr. Naana Jumah, an obstetrician-gynecologist at the Thunder Bay Regional Health Sciences Centre and assistant professor at the Northern Ontario School of Medicine.

Both doctors led a research team of seven people to develop the curriculum, the majority of whom were Indigenous women.

“This is designed for health-care providers, like doctors, nurses, social workers and first responders. But anyone else who might provide care to Indigenous women is encouraged to use it,” says Jumah.

“We’re also hoping that other staff members working at health-care organizations will take part, like receptionists and administrative workers. These people are typically the first person a patient interacts with, and they have a critical role in how a patient forms their first impressions of the organization.”

Health-care providers and other Canadians are being invited to try out the online training program and share their feedback.

Richardson says the development of the curriculum reflects overall educational shifts that were highlighted as necessary in the Truth and Reconciliation Commission of Canada’s Calls to Action and the Final Report of the National Inquiry into Missing and Murdered Women and Girls.

Earlier this year, Richardson told the House of Commons Standing Committee on Health about the “ongoing evidence of the mistreatment of our peoples within health care,” including forced sterilizations that occurred.

“It’s appalling,” she says. “This training program is an important resource that all health-care providers should be aware of.”

“Our hope is that if people take part in education, it will result in fewer discriminatory practices, and better skills among health-care providers,” she says. “We also hope it will lead to better relationships with Indigenous patients and a greater ability to address Indigenous patients’ needs.”