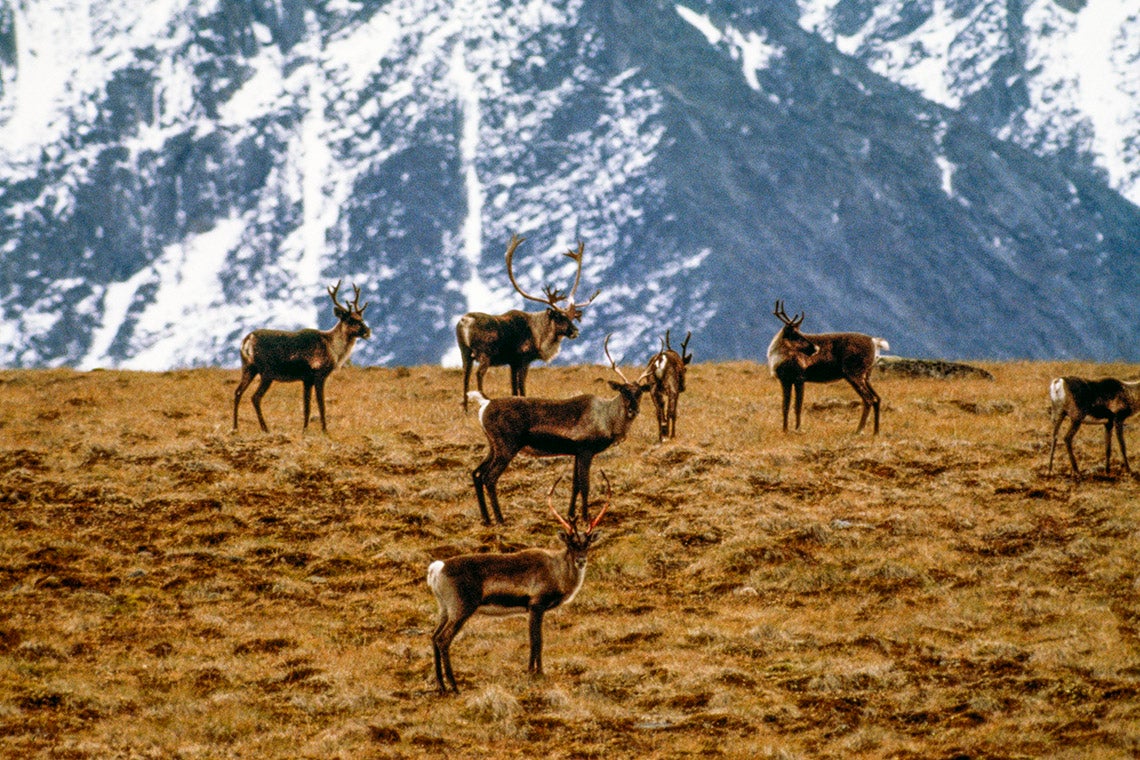 The climate crisis is threatening northern ecosystems and traditional food sources, including caribou in the Yukon (photo by DeAgostini via Getty Images)

The intensifying climate crisis will have a distinct impact on Canada’s North – and one University of Toronto researcher wants to understand what this could mean for the food security of people living in the Yukon.

Accelerated warming caused by greenhouse gas emissions is melting snow cover, thawing permafrost and causing rising sea levels. That, in turn, threatens local ecosystems and their food sources, including those traditionally consumed by Indigenous Peoples such as caribou, deer and salmon. At the same time, increasing temperatures are altering the territory’s geographical landscape, damaging roads and airstrips that serve as critical food-delivery routes for these largely remote communities.

What do these climate trends mean for the food security of the region’s citizens, including its historical rightsholders – the 14 First Nations communities and transboundary Indigenous groups? 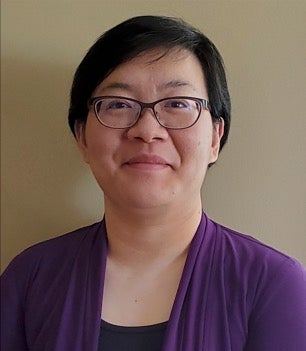 That is the question at the heart of a new research initiative being co-led by Iva Seto, a post-doctoral researcher in the department of anthropology at U of T Mississauga. Under the supervision of Associate Professor Tracey Galloway, Seto is partnering with the Yukon government and Yukon University to assess the scope of the threat.

“This project is about making sense of the impacts of the long-duration crisis of climate change and providing leaders with actionable information about food security,” says Seto, whose work is being facilitated by a Canadian Institutes of Health Research’s Health System Impact Fellowship, which supports research into critical health-care challenges being tackled by health system organizations.

“It aligns with my own passion for doing work that improves population and public health.”

For her doctoral thesis at Victoria University of Wellington’s School of Information Management, Seto examined the role of expert advisory groups in responding to Canada’s outbreak of SARS in 2003. She was motivated to apply her expertise to the Yukon’s climate challenges after reading two government reports published last fall: Our Clean Future, outlining territorial action on addressing climate change; and Putting People First, a comprehensive review of public health and social services.

At the outset, Seto will gather and synthesize information on local climate change effects from multiple sources, including academic literature, government stakeholders and food security non-governmental organizations. To contextualize the data, she will then interview Yukoners, including Indigenous Peoples, about their lived experiences of food insecurity.

In phase three, she will present her overall research findings to community members and collect their input. She will then present a final report of recommendations to the government to help it achieve its climate goals, which include reducing greenhouse gas emissions to 45 per cent below 2010 levels by 2030, generating 97 per cent of electricity from renewable sources by 2030, minimizing the negative impacts of climate change and building a green economy.

The urgency of the project is underscored by the United Nations’ comprehensive new report, Climate Change 2021: The Physical Science Basis. The report indicates global warming is unequivocally caused by human activity; is widespread, rapid and intensifying – and will cause more severe heat waves, hurricanes and other climate events that will threaten all life forms. The almost 4,000-page report calls for immediate, deep and sustained reductions in carbon dioxide emissions in the coming decades to slow down or stop climate change.

Galloway, meanwhile, has studied how our overheated planet creates special complications for the food security of those living in the North. Food may be delivered by trucks via annually rebuilt ice roads, but these roads are now melting faster each year.

Airplanes also bring in food, but the airports are small and under-resourced – and winter weather conditions affect their reliability. At the same time, she notes, citizens in these fly-in regions face the highest food costs in the country. These factors contribute to the finding by PROOF, U of T’s food insecurity policy research team, that Nunavut, the Northwest Territories and the Yukon have the highest rates of food insecurity in the country.

“There has been local community-level work done in Indigenous communities for years around food security,” Galloway says. “The goal of this project is to aid government efforts to enable access and remove boundaries to food, and to support and build on the amazing work being done by communities.”