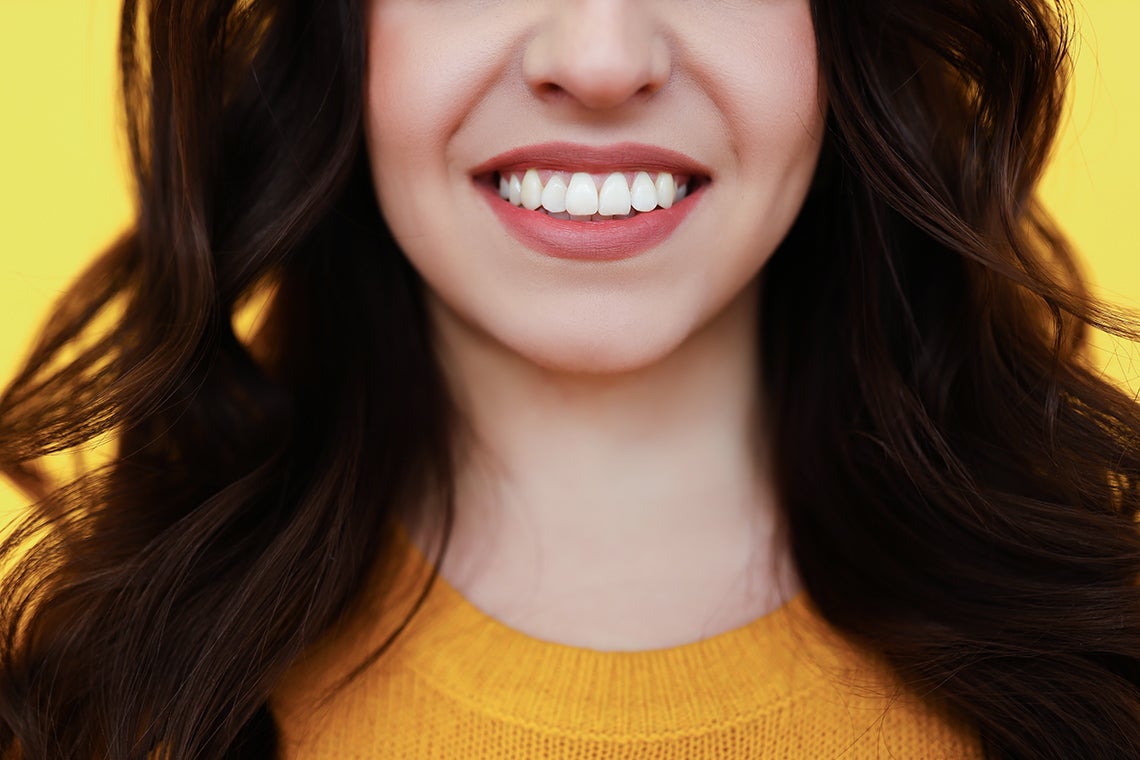 A study led by researchers at the University of Toronto highlights the extensive damage that can be caused by common tooth-whitening agents.

Published recently in Nature Scientific Reports, the study assessed the dental cell damage caused by the use of carbamide peroxide teeth-whitening treatments.

“We have always been interested in the effect of peroxide-based tooth whitening on the tooth structure and its link to sensitivity,” says Laurent Bozec, an associate professor in U of T's Faculty of Dentistry who led the study. “Here, we wanted to further understand the impact on the enamel itself and deep inside the pulp.”

Bozec had been looking at the effect of using hydrogen peroxide in root canal treatment prior to this study and found that it was causing damage to collagen locally. This led him to investigate how peroxide penetrates through the enamel and dentine before reaching the dental pulp – and checking what damage it may cause along the way.

The study found that the loss of enamel protein content resulted in a greater penetration of the whitening agent inside the tooth, and can lead to an increase in dental pulp cell mortality. The team used an in-house dentine perfusion chamber to make their measurements. At carbamide peroxide concentrations around 35 per cent, the researchers found that dental pulp cells did not survive the exposure. 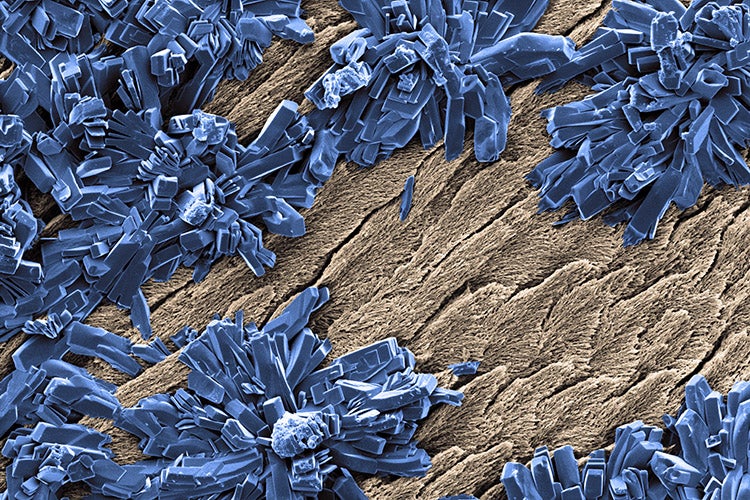 While using a lower concentration of peroxide – such as five per cent – would be less harmful to dental cells, consumers often opt for increased peroxide concentrations to see an immediate teeth-whitening effect. The study shows the need for a compromise between the concentrations of peroxide used, exposure time, desired patient outcomes and side effects experienced. This should be tested in-vivo prior to market release and patients should be made aware of the impact these procedures on their oral health, the researchers recommend.

“There is the potential to use either non-peroxide-based or a controlled peroxide release agent that will not cause the same damage,” says Bozec. “I believe that is the future of tooth-whitening.”

Bozec notes that the study, which included contributions from Boris Hinz, a distinguished professor at the Faculty of Dentistry, involved an international collaboration and the involvement students in the doctor of dental surgery program. They included Sabrina Nguyen and Ola Redha, a visiting PhD student from University College London.

“I worked with Professor Bozec previously at UCL for the last seven years and was fortunate to have him invite me to work on and complete this project here at the Faculty of Dentistry,” says Redha.

“It’s been fascinating to undertake research at the highest level at both U.K. and Canadian universities.”