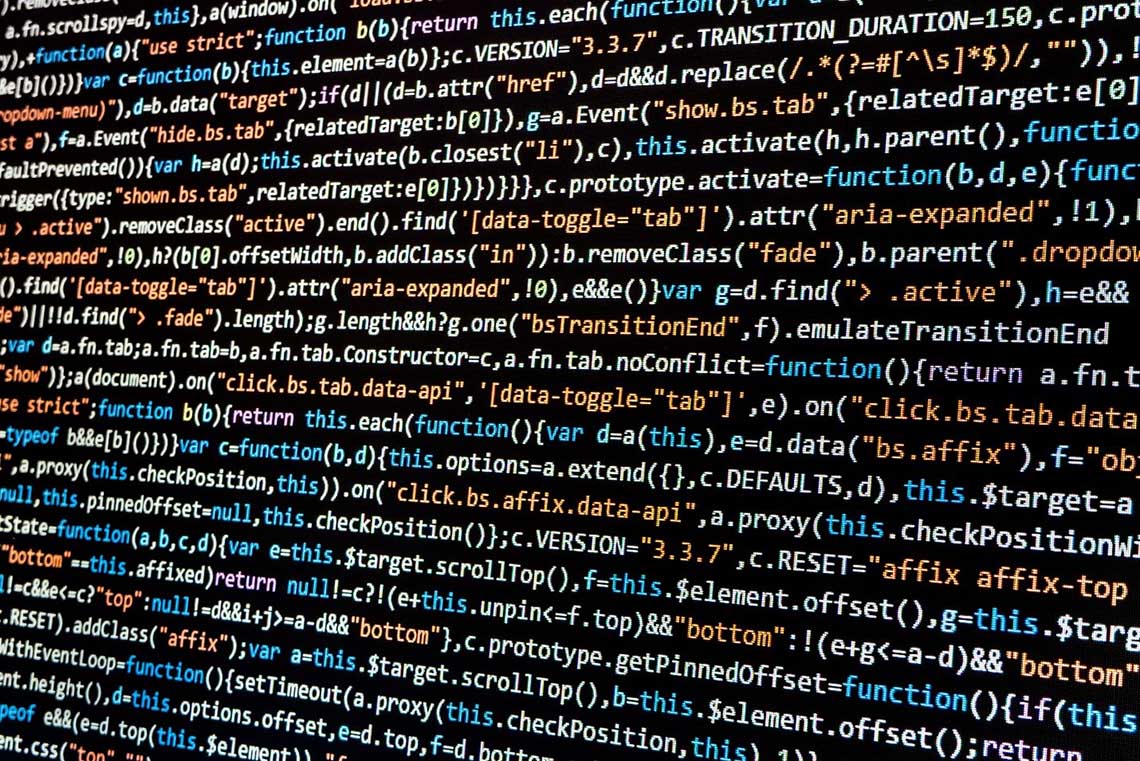 (photo by Lorenzo Cafaro via Pexels)

A report by University of Toronto researchers exploring the rapidly growing gig economy reveals new insights and a deeper understanding of how online platform-mediated work has the potential to transform the future of work and health in Canada and internationally.

“Gig work presents potential opportunities and vulnerabilities for workers, but little is known about their experience in this new labour market,” said Principal Investigator Denise Gastaldo, associate professor at U of T’s Bloomberg Faculty of Nursing and director of the Centre for Critical Qualitative Health Research at the Dalla Lana School of Public Health.

In the context of the rise of digital platform businesses, “gigs” are short-term, temporary contracts that are typically low paid and provide no training, health, or retirement benefits. More and more Canadians are participating in the gig economy, a trend with significant health implications, especially related to precarious work and income insecurity – major predictors of disease.

According to the recently published report, Towards an Understanding of Workers in the Global Gig Economy, measuring the size of the gig economy is challenging because the work is largely invisible and not captured by existing labour market statistics and economic indicators. What is known is the number of people in Toronto who describe their job as “temporary” grew by 40 per cent between 1997 and 2013.

“Studies show the tension between opportunity and vulnerability for workers, but too little is known about how these advantages and disadvantages are experienced differently across demographics and regions,” said Uttam Bajwa, lead author of the report and research associate with Dalla Lana's office of global public health education and training.

This shift in the workforce and structure of employment has major implications for the Canadian and global economy. Global and country-level policies have not kept pace with the “gigification” of the labour market, leaving gig workers excluded from existing skills development, health and social protection policies, all of which are designed for the traditional labour market.

Although the stereotype of the typical gig worker is that they are young, white, and male, this too is changing quickly. Groups associated with precarious work, such as women, immigrants, youth and older workers, are also participating. Gig work also has major implications for the socio-economic well-being of workers.

“Gig workers share occupational vulnerabilities and aspects of precarity (e.g. income insecurity) with other workers, but they must also contend with platform-based vulnerabilities, such as social isolation, platform businesses’ control of pricing and workflow, and work-related stress due to surveillance,” said Bajwa.

The report provides frameworks for approaching gig worker vulnerabilities, underscores the importance of exploring the knowledge gaps, and the need for further research on the social, economic, and health implications of gig work.

This research was supported by the Social Sciences and Humanities Research Council of Canada. The research was also supported with in-kind contributions from U of T's Bloomberg Faculty of Nursing and the Dalla Lana School of Public Health.