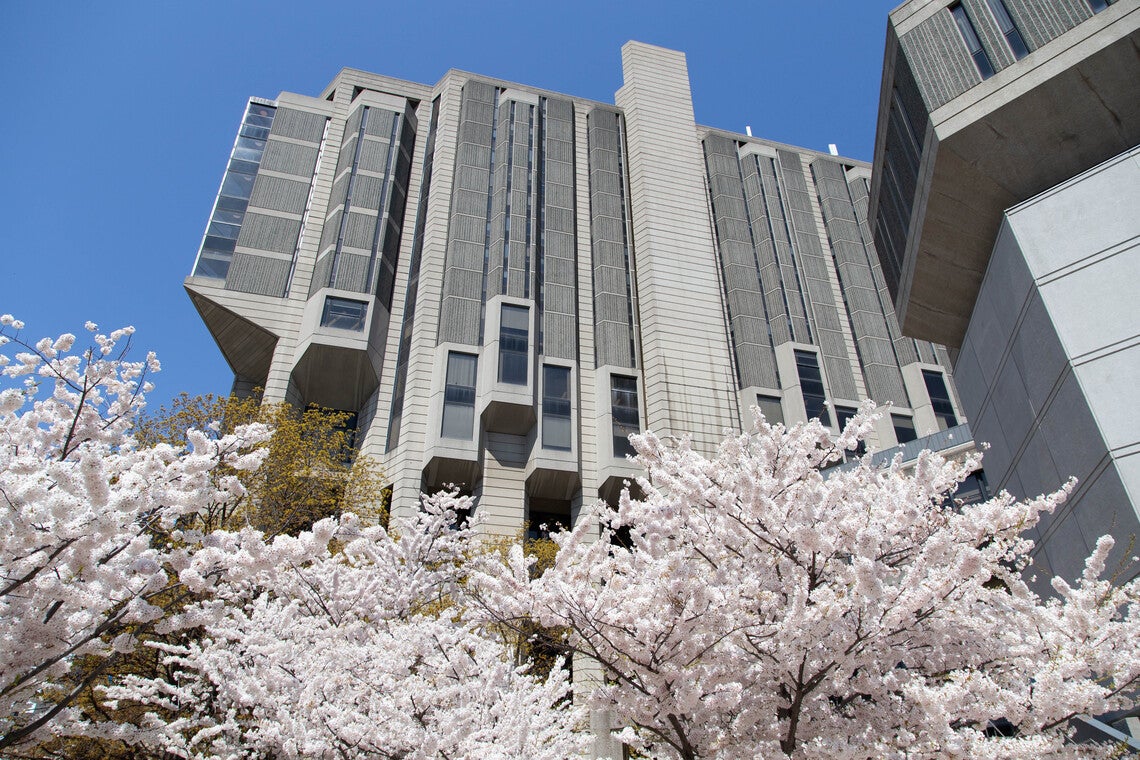 The University of Toronto ranked first in Canada across all five of the broad subject categories evaluated in the QS World University Rankings by Subject 2022 – and remained the only university in the world to rank in the top 50 for 46 specific subjects.

The 2022 subject rankings, released this week by London-based Quacquarelli Symonds, placed U of T in the top 10 globally in seven subject areas: education (4), sports-related subjects (5), anatomy and physiology (8), pharmacy and pharmacology (9), philosophy (10), medicine (10) and nursing (10).

“It is gratifying to see the University of Toronto consistently recognized for its unparalleled breadth and depth of expertise across its three campuses,” said U of T President Meric Gertler.

“Only a handful of universities in the world are home to so many leaders in such a wide array of disciplines, and our scholars at U of T deserve to be very proud of our global standing.”

The QS World University Rankings by Subject measures universities’ performance in five broad fields – Arts & Humanities, Engineering & Technology, Life Sciences & Medicine, Natural Sciences and Social Sciences & Management – and 51 specific subjects. It is based on surveys of academics (more than 130,000 worldwide), employer feedback, research citations per paper, H-index (an author-level metric that measures productivity and impact) and “international research network” – that is, a university’s ability to collaborate with other institutions to diversify the geography of its research.

Metrics are weighted differently depending on the subject, with survey-based indicators given more emphasis for arts, humanities and social sciences while citation-based indicators were more important for STEM and medicine subjects.

QS ranked 15,200 university programs at more than 1,500 universities in 161 locations around the world in the 2022 edition of its subject rankings.