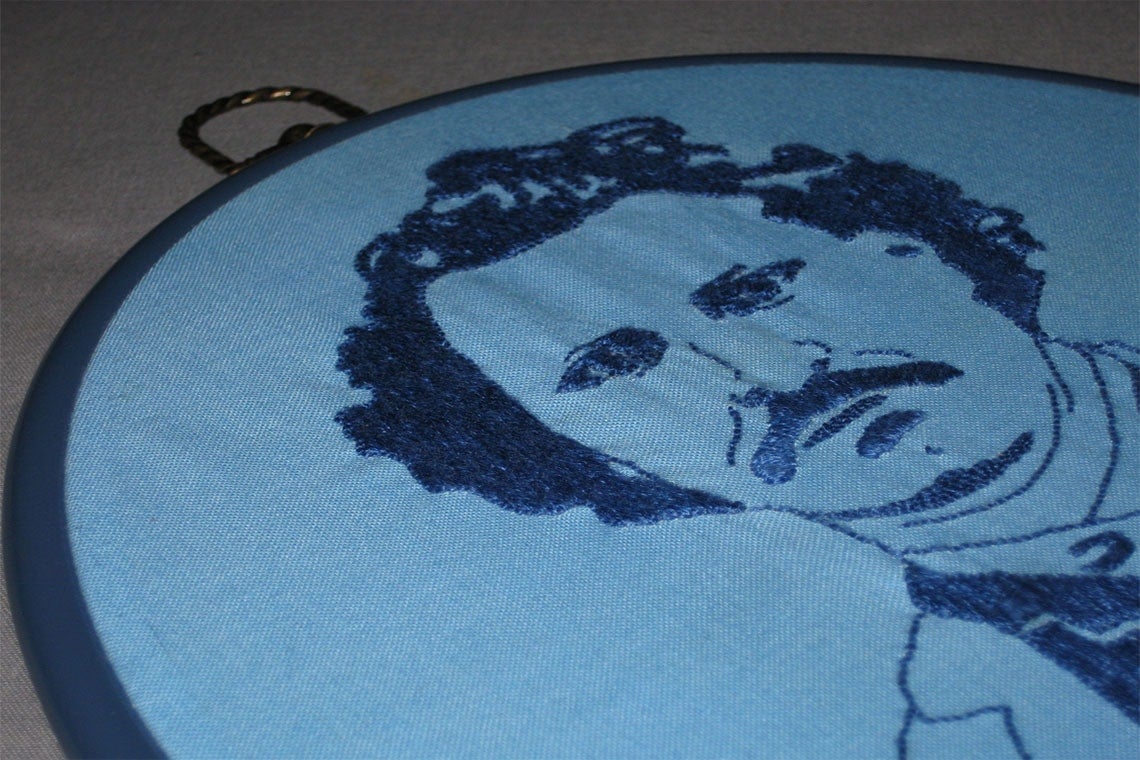 New podcast series stitches together themes, issues and controversies surrounding Louis Riel and the opera created to mark his place in Canada's history (photo by crafty_dame via Flickr)

University of Toronto’s Taryn Jackson and Sarah Koval – both graduate students in the Faculty of Music – have launched a podcast exploring the enigmatic and controversial Métis leader Louis Riel.

The series leads up to the Canadian Opera Company's restaging of the 1967 Louis Riel opera on April 20.

Through interviews with performers, scholars and community leaders, Jackson and Koval’s podcast explores Louis Riel in the context of the 1885 North-West Rebellion, the controversial 1967 opera which was performed in celebration of Canada's 100th birthday and the upcoming sesquicentennial Canadian Opera Company production. It questions aspects of the original opera production from its lack of Métis cast members to absence of Cree language to authenticity of the costuming.

The project has received funding from U of T as part of the Canada 150 Student Fund.

“Riel is often brought into these nationalizing, myth-making Canadiana events in a very interesting way,” says Jackson. “In 2017, it’s a different scenario than in 1967. And, there are more voices at the table that need to be heard and acknowledged and a conversation started.” The original opera was written by composer Harry Somers and portrayed Louis Riel as a Métis leader who was hanged for treason in 1885.

When they began their research, Koval and Jackson visited the library at U of T's First Nations House and talked with Traditional Teacher Lee Maracle.

The podcast will feature interviews with Indigenous scholars and musicologists to look at the issues arising from the various productions of the opera.

It will also feature interviews with cast members and conductor Victor Feldbrill from the original opera, as well as members of the 2017 production including director Peter Hinton, conductor Johannes Debus and U of T faculty member Russell Braun, who plays Louis Riel.

Braun is a lecturer and resident operatic performance specialist at U of T’s Faculty of Music. “In many ways we want to prepare audiences to go into this production with open ears and think about where this opera is coming from, whose voices are being heard or not heard, and some of the changes that are being made to the opera,” says Jackson.

The Louis Riel Podcast is hosted on the Institute for Canadian Music webpage and Soundcloud with new episodes released every Wednesday up to the Canadian Opera Company's premiere of Louis Riel.

Koval and Jackson will also take part in a symposium, “Hearing Riel” at U of T’s Munk School of Global Affairs on April 21.