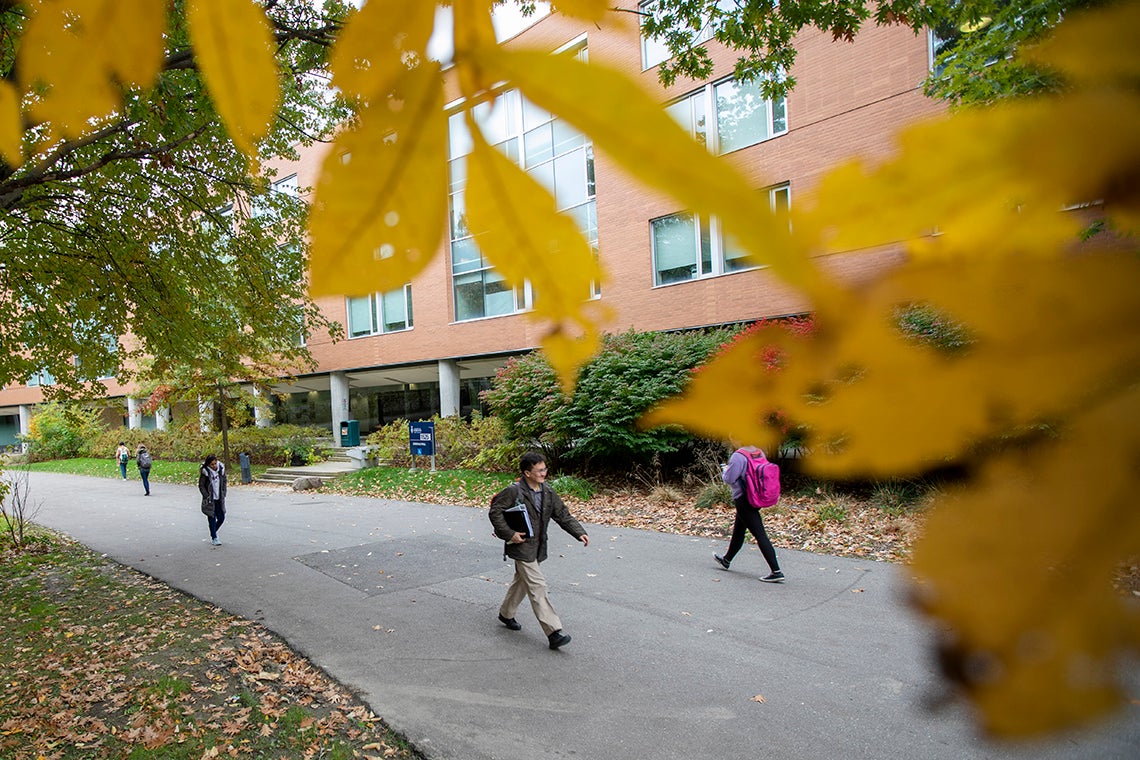 The University of Toronto wants to stamp out smoking across its three campuses.

The university has announced that it plans to ban smoking starting on Jan. 1. The policy would apply to the smoking or holding of lighted tobacco or cannabis, and the use of an e-cigarette or other vaping device.

The ban makes exceptions for Indigenous ceremonial activities and medical accommodation. The policy also allows for each of the three campuses to decide whether to bring in outdoor designated smoking areas during a transitional period.

U of T's smoking policy was last updated in 1995. The changes are expected to go before the university’s Governing Council for approval in December.

“The main motivation for this policy is to have healthier campuses,” said Kelly Hannah-Moffat, vice-president of human resources and equity. “The health hazards of smoking and second-hand smoke are well-documented.”

According to the Canadian Cancer Society, smoking is linked to 37,000 deaths each year in Canada – including 30 per cent of cancer deaths and 85 per cent of lung-cancer deaths. Health Canada says 800 non-smokers die from lung cancer and heart disease through exposure to second-hand smoke each year.

“Our existing smoking policy is decades old and recent changes by the provincial government that allow smoking of cannabis in public spaces may increase the risk of exposure to second-hand smoke," Hannah-Moffat added. “We feel this change is consistent with our goal to have a healthy campus environment.”

As it prepares to update the policy, U of T plans to support faculty, staff and students who want to quit smoking. Staff and faculty would have access to Green Shield's smoking-cessation program, which includes some drug coverage and pharmacist counselling, as well as an e-course available through the university’s Employee and Family Assistance Program. For students, smoking-cessation programs are available through the Health and Wellness Centres at the downtown Toronto campus and U of T Scarborough, and the Health and Counselling Centre at U of T Mississauga.

More than 65 Canadian universities and colleges, and hundreds in the U.S., have decided to go smoke-free to make their campuses healthier and cleaner, a report by the Canadian Cancer Society says. Of those, four are in Ontario.

Some schools, like McMaster University in Hamilton, have gone completely smoke-free. McMaster has banned smoking and vaping on all property owned or leased by the university as of last January. Others, like McGill University, have put a stop to smoking on university property anywhere except designated smoking areas.