U of T named one of world's top public universities, best in Canada by influential global ranking 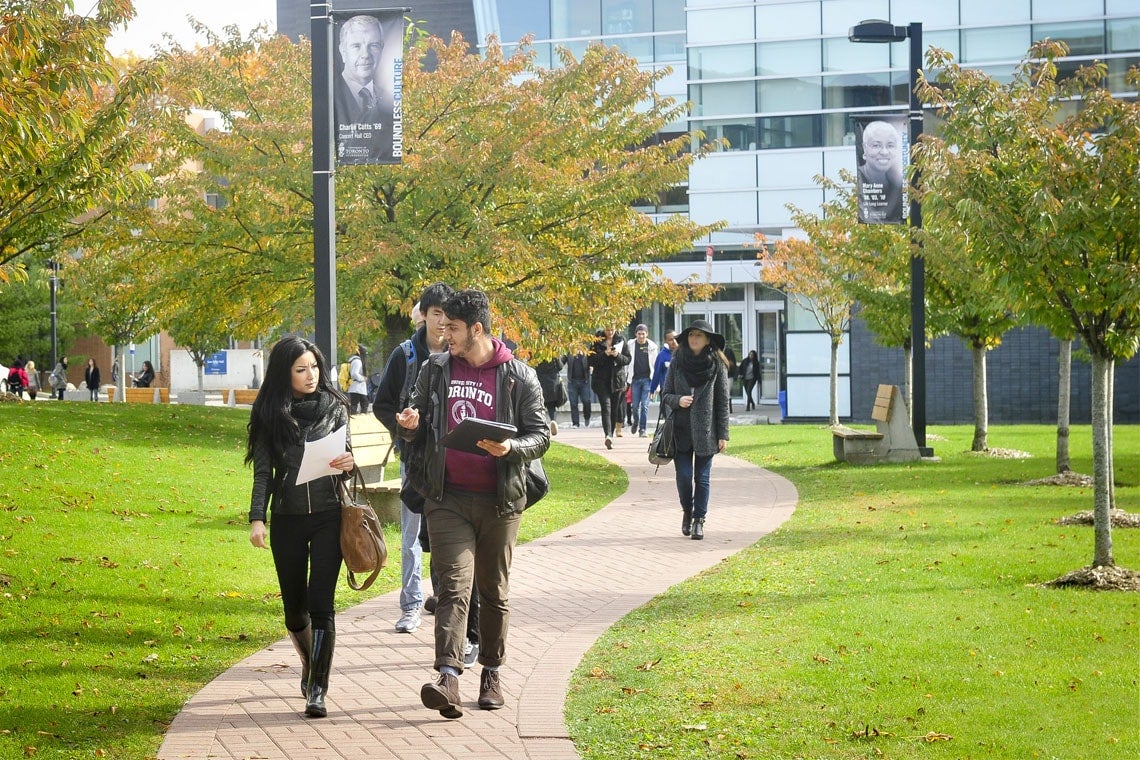 Great news for the 15,000 new students gearing up to start classes here this fall: an influential international ranking has once again placed University of Toronto among the best in the world.

Today’s report by the independent Shanghai Ranking Consultancy — known as the Academic Ranking of World Universities (ARWU)  — is the second of the major rankings to be released this summer.

Of the top 100 universities worldwide, U of T moved up four places to 23rd spot and retained its title as the top globally ranked university in Canada. It also remains in the top 10 of publicly funded,  post-secondary institutions in the world.

“We’re proud to see the University of Toronto’s research excellence recognized globally, which our students, staff and faculty work so hard to advance,” said Vivek Goel, U of T’s vice-president of research and innovation. “U of T’s robust and diverse research environment is tackling the most important global challenges we face, from mitigating the impacts of climate change to giving people better treatment options in times of health crises.”

The top spot in 2017 remained unchanged with Harvard University landing in first, a position it has held since ARWU started scoring the top 1,300 universities worldwide in 2003.

Following U of T, the next Canadian university to place was the University of British Columbia at 31 (up three spots from last year), followed by McMaster University (up almost 20 spots to 66) and McGill University (at 67th place).

The criteria used to compile the ARWU ranking includes: alumni and staff of an institution who have won Nobel Prizes and Fields Medals; highly cited researchers; papers published in Nature and Science; and the per capita performance of an institution.

In June, the Shanghai Ranking Consultancy ranked psychology research at the University of Toronto second in the world — just after Harvard University — in a new ranking of 52 subject areas at 500 top global universities.

U of T also ranked third in medical technology, fifth in public health, sixth in human biological sciences and ninth in biotechnology, finance and mining & mineral engineering in the report.

Overall, U of T ranked in the top 25 for 25 different subject areas — only four universities were ranked in more subjects (Harvard, Stanford, Berkeley and MIT).