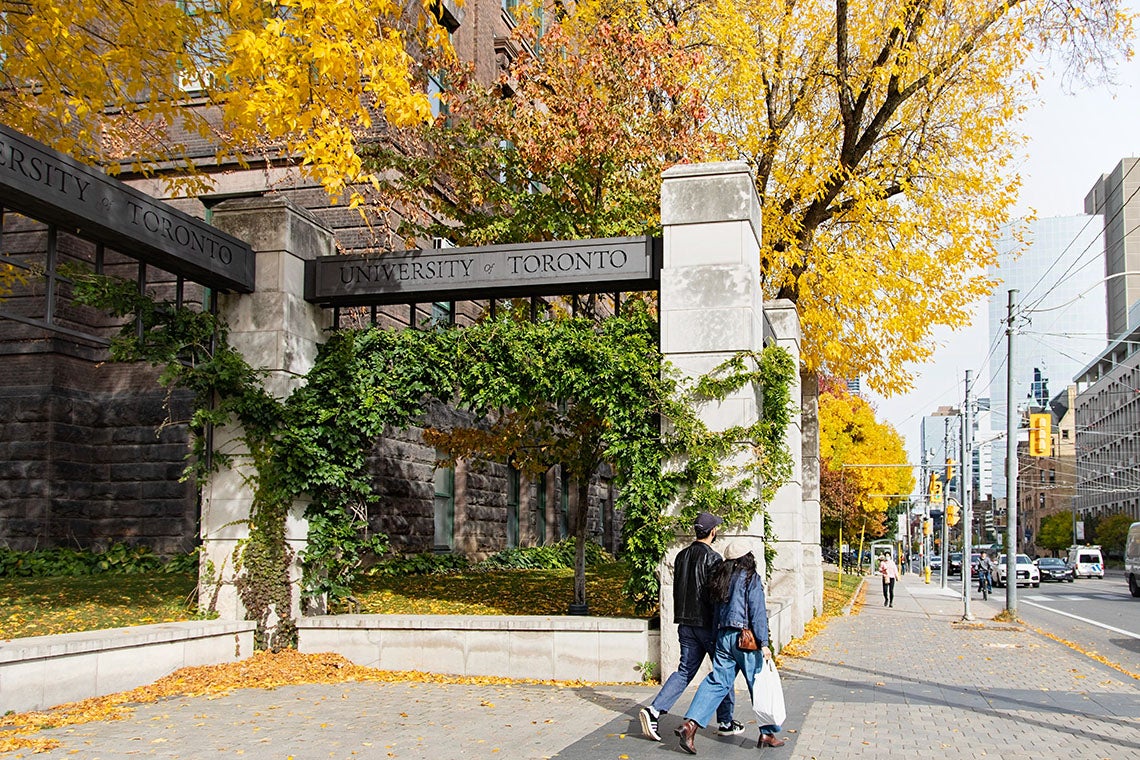 The University of Toronto has climbed one spot to 22nd in the prestigious Academic Ranking of World Universities, achieving its highest position globally since the ranking began in 2003.

The 2021 edition of the rankings looked at more than 2,000 universities around the world and assessed them based on research impact, quality of faculty and quality of education, among other measures.

“The University of Toronto is proud to once again be named one of the top 25 schools globally in the Academic Ranking of World Universities,” said Trevor Young, U of T's acting vice-president and provost. “These rankings reflect our outstanding reputation as a leading public research university, and are a result of our continued excellence in research and scholarship across a wide variety of disciplines.

“I would like to congratulate the efforts of our exceptional faculty and alumni, whose commitment to advancing knowledge and tackling pressing global challenges is a source of inspiration for all of us.”

Three other Canadian universities were ranked in the top 100: the University of British Columbia (42nd), McGill University (67th) and McMaster University (92nd).