U of T community mourns student killed in attack 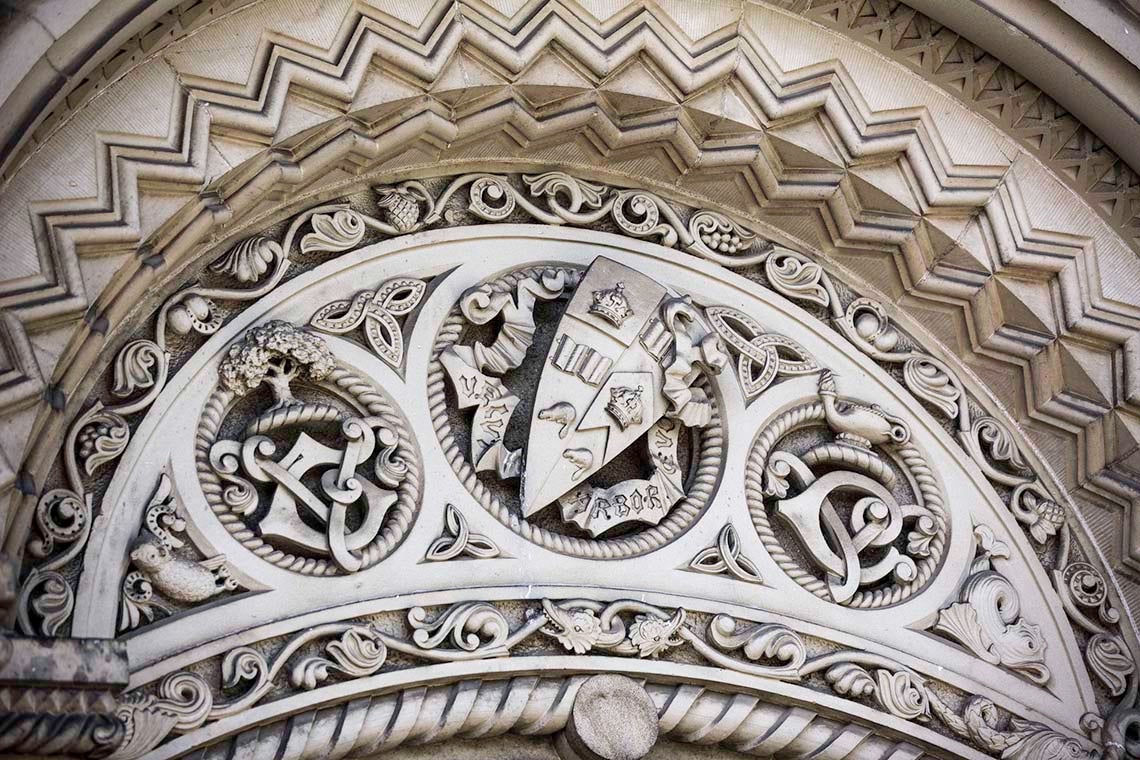 The University of Toronto has learned that one of our students has died as a result of Monday’s van attack on Yonge Street. The university is aware of media reports about the student’s death and other members of the university community directly affected by the attack. We are working to gather information while respecting the privacy of all those involved.

“We are deeply saddened that a member of our community has died as a result of this terrible incident,” said U of T President Meric Gertler. “We mourn the loss of our student and want those affected to know that they have the support of the university.

“In addition to those who are directly affected, we know that many at U of T are hurting. We encourage those in need of assistance to seek help through the services available to them on campus, as well as in the wider community.”

“This attack has touched the lives of so many people, here and around the globe,” said President Gertler. “We want them to know they are in our thoughts. I also want to thank all members of our U of T community who are working to support them. And I join so many other Torontonians in thanking the first-responders involved, for their outstanding professionalism and service.”

The City of Toronto will host the #TorontoStrong Vigil on Sunday at 7 p.m. at Mel Lastman Square.  Members of the public are encouraged to attend. Displaying the resiliency of Torontonians, the city-hosted vigil is being organized in collaboration with community groups Faith in the City and the Toronto Area Interfaith Council.