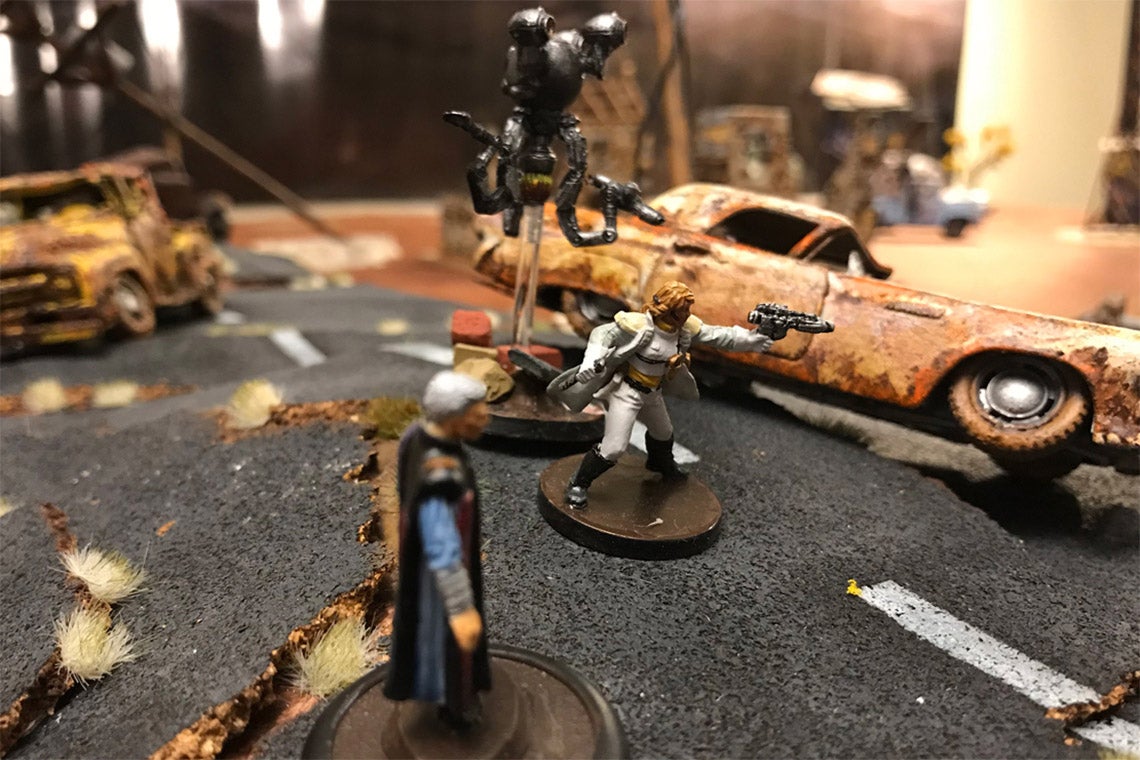 Pandemic. Famine. Solar storms and time travel. Those aren’t the elements of a new Netflix series, but rather an innovative orientation exercise designed to help incoming students get acquainted at University of Toronto Mississauga. 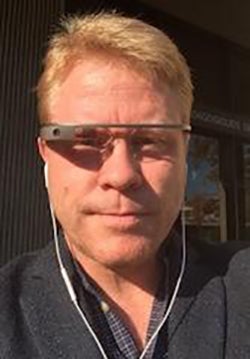 Jayson Parker, an associate professor, teaching stream, of biology, recently led an online orientation for a new cohort of 15 students enrolled in the digital health technologies stream of the master of biotechnology program (MBiotech, which Parker helps oversee as an associate director. Now in its second year, the stream focuses on health and regulatory issues, data science and business concerns in the ever-evolving biotech sector.

Students work closely throughout the two-year program, so they need to bond quickly from the beginning. That presents a particular challenge during a time when COVID-19 protocols prevent students and faculty from meeting face-to-face.

So, at the suggestion of second-year students, Parker turned to a personal hobby – tabletop role-playing games.

Parker, an avid player of games like Dungeons & Dragons and World of Warcraft, was accustomed to using videoconferencing technologies to include members of his monthly gaming group who can’t attend in person. But he quickly realized he could use a similar format to help the incoming digital health class break the ice with something he dubbed the “Post-Apocalyptic Olympics challenge.”

Parker built a post-apocalyptic model of Winnipeg on a table in his basement using miniature action figures, model building sets and materials created with a 3D printer. He then devised a script that challenged players to navigate the dystopian landscape and come up with an explanation for the scenario they discovered. 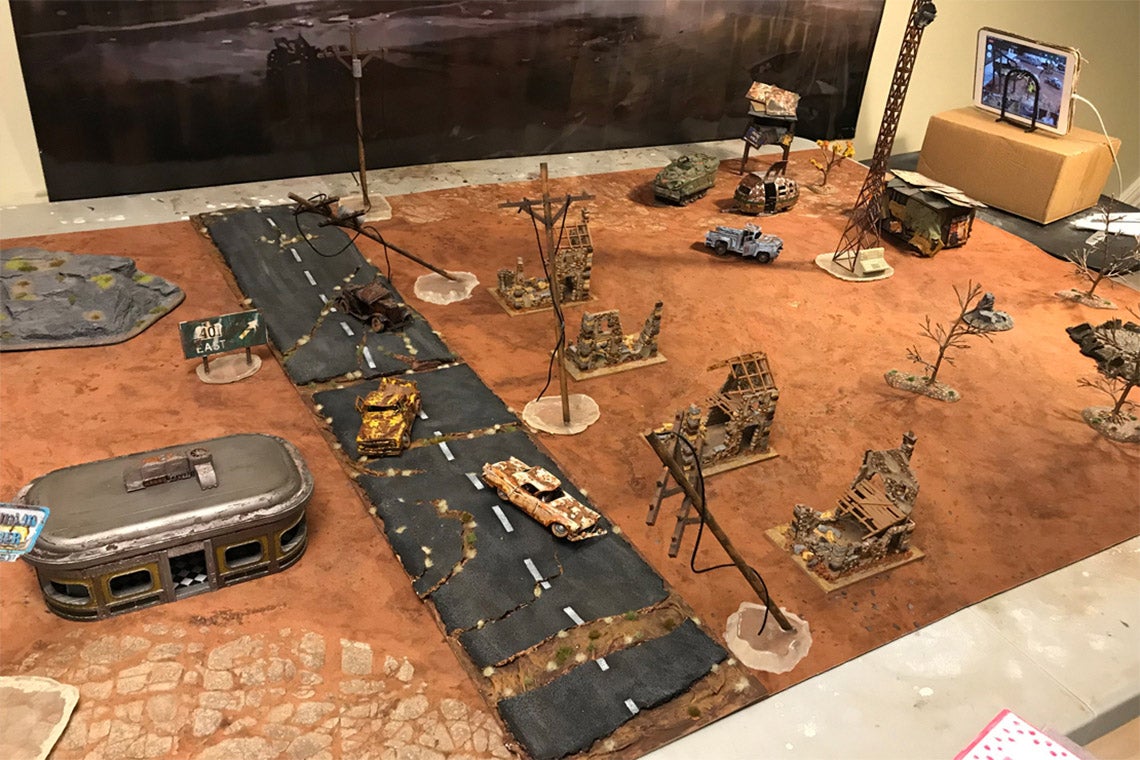 Jayson Parker, who is associate director of the master of biotechnology program built the dystopian scene in the basement of his home (photo courtesy Jayson Parker)
“The game is kind of a sell for concepts we are going to learn in the digital health technologies program,” says Parker. “Some of the clues anticipate course content, such as clinical trial registrations, the nature of vaccine development or technologies like 3D printing.”

With a videoconference view of the tabletop, the three-member student teams had two hours to explore the landscape by rolling dice and negotiating choose-your-own-adventure-type scenarios written and narrated by Parker. With each turn, teams gleaned information and made decisions about their next move.

According to Parker, informal interactions like playing games together can have tremendous value in team building and learning.

“If a team is going to persevere, they need to have the chance to connect at a personal level,” Parker says. “If every conversation is only about coursework, they are never going to build the cohesion necessary to deal with more challenging moments. You need to have that kind of soft skill understanding of your team.

“We just wanted to have fun and help students learn more about who their teammates are. This exercise really helped to boost familiarity and engagement between the new classmates. I was happy to see the students really get into it.” 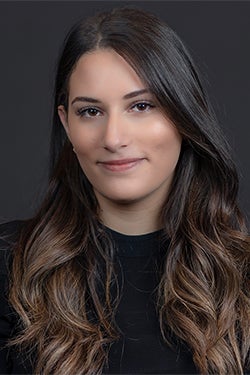 Like many of the participants, first-year MBiotech student Daniela Campisi was new to role-playing games. Campisi says the experience was a fun and unusual way to meet her new peers. “This activity was a really good way for us to build a team,” Campisi says. “It allowed us to get to know each other and work on something collaborative before we are thrown into our first project.”

At the end of the game, the teams convened privately to compare notes, analyze clues and summarize theories about what they thought had transpired in Parker’s fictitious world.

“Every team went in a different direction,” Campisi says. “It was interesting to see how they could come up with different strategies and ideas. It shows how the end result of team projects is the combination of effort from all team members.”

Campisi is looking forward to working with her team for the rest of the summer.

“We don’t have to waste any time getting to know each other’s communication or working styles,” she says. “Now that we’ve broken the ice, we can just jump right into the next assignment.”