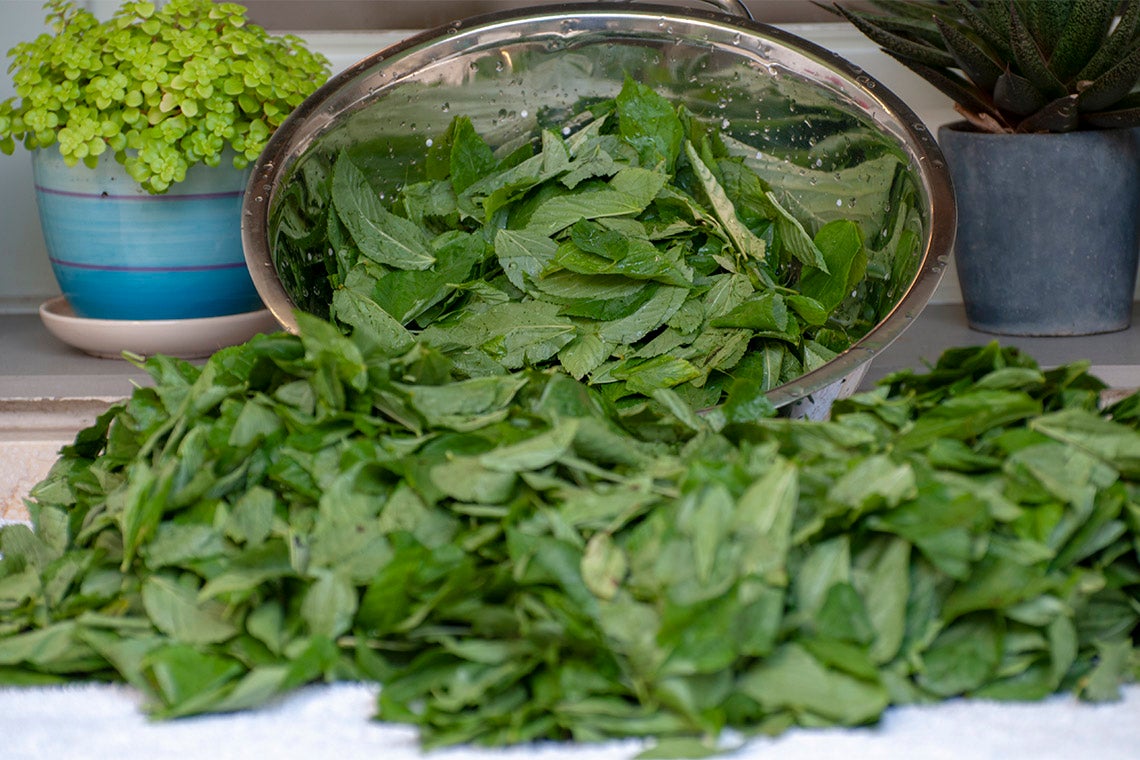 Jute mallow, a nutritious shrub eaten for thousands of years in Africa and Asia, is one example of a research subject that suffers from what U of T's Leslie Chan dubs "scientific racism" (photo by Photodisc via Getty Images)

How can researchers overcome the problem of racism in science? 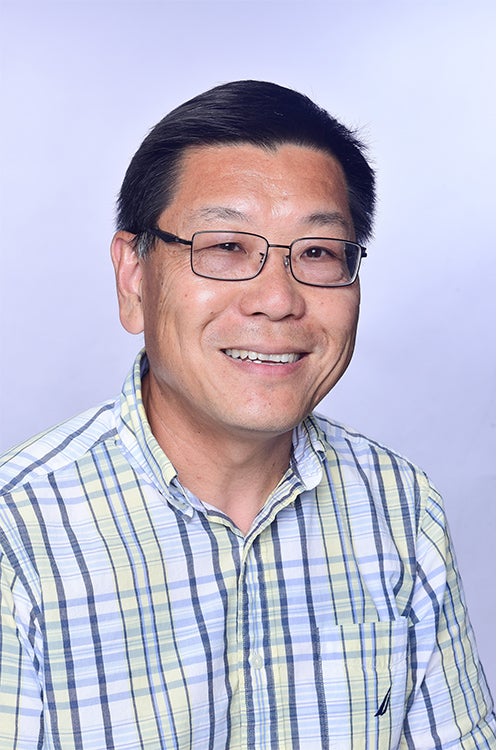 For Leslie Chan, an associate professor at the Centre for Critical Development Studies at the University of Toronto Scarborough, you begin by addressing how science categorizes things like plants, animals, diseases and sociological issues.

Consider the treatment of the Kenyan vegetable called jute mallow. Its green, fleshy leaves have been eaten in Africa and Asia for at least 2,000 years. High in calcium, potassium, iron, sodium, phosphorus, beta-carotene, thiamine, riboflavin, niacin and ascorbic acid, it has long been considered a staple of the Kenyan diet, according to Mary Abukutsa-Onyango, a professor at Jomo Kenyatta University of Agriculture and Technology.

Yet, after more than a decade of research, Abukutsa-Onyango struggled to find an international journal to publish a scientific paper she wrote wrote on jute marrow and other African indigenous vegetables, which she argued could replace global monoculture and be used to address the nation’s problems with child malnutrition, poverty, and food security.

“They didn’t recognize my work, not because it wasn’t good, but because they regarded these plants as weeds,” Abukutsa-Onyango says.

Enter U of T's Chan. His solution is the Knowledge Equity Lab, which launches this week. The lab, housed at U of T Scarborough’s Centre for Critical Development Studies, is a trans-disciplinary space that seeks to challenge multiple forms of exclusion within the structure of knowledge production and exchange. That includes everything from pushing back against the dominance of the English language in science to learning from Indigenous knowledge and ways of knowing.

The lab is already home to dozens of collaborations worldwide. Each of these will address what Chan describes as the marginalization of systems of knowledge and ways of understanding the world that are not central to the West and its prevailing system of capital and finance. 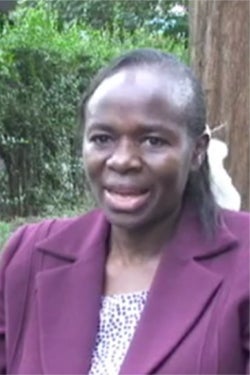 In Abukutsa-Onyango’s case, she published her paper in a local journal and Chan distributed it on the publishing platform Bioline International. The global, open-access platform, which he co-founded, aims to address the systemic inequity that exists in scientific publishing, whereby diseases, methodologies, technologies, plants and animals that are less known to the West are marginalized or ignored.

Since the early 2000s, a growing number of research papers has addressed the problem of racism in science, and how it distorts what is supposed to be a pure and unbiased enterprise. Bioline International publishes peer-reviewed papers from institutions in the developing world and reaches millions of readers worldwide each year.

The Knowledge Equity Lab will be a research and teaching space that supports researchers doing similar work. The lab will also promote collaborations with community leaders, Indigenous scholars, farmers, artists, students and people outside academia who may have knowledge about a specific area affected by systemic bias.

Some of the initiatives are student-driven, including the Open Praxis Forum. Others are focused on international collaborations, such as the Open and Collaborative Science for Development Network. Still others are focused around community partnerships, such as the Community Knowledge Learning Hub. The latter is particularly important in today’s pedagogical environment where climate change is causing rapid environmental disruption, Chan says. The damage to fragile ecosystems necessitates seeking partners beyond the traditional academic system to what Chan calls “knowledge holders,” or people who understand the realities on the ground and what adaptations are necessary.

“Some of our collaborators are looking at indigenous plants that are more drought resistant,” Chan explains. “The sustainability knowledge exists in many communities. If we really want to think about how to reduce climate change, we have to learn from our community partners.”

Diversity and InclusionEquityU of T Scarborough