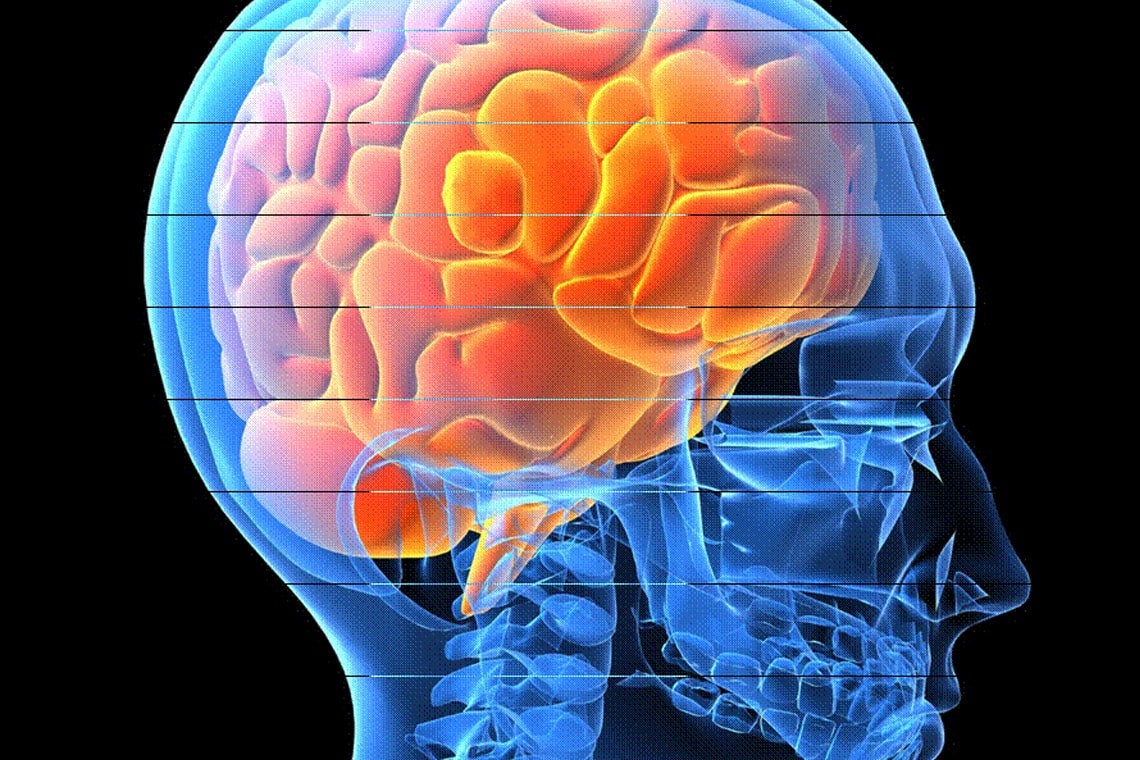 The project will map the DNA profiles of 15,000 people with ALS and create a global database of genetic information on the disease (photo by MV Maverick via Flickr)

Ekaterina Rogaeva, a professor of neurology at the University of Toronto's Faculty of Medicine, is joining an international team of researchers trying to determine why some people develop ALS.

Known as Project MinE, the team helped discover the gene linked to ALS. It includes researchers in 17 nations, and now thanks to support from the ALS Society of Canada (ALS Canada), Canadian researchers have joined the team. 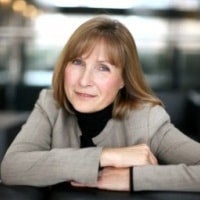 “About half of ALS heritability remains to be explained,” says Rogaeva (pictured left), who is also a researcher at the Tanz Centre for Research in Neurodegenerative Diseases.

In an effort to accelerate the search for a cure, Project MinE plans to map the DNA profiles of 15,000 people with ALS along with a control group of 7,500 people and create a global database of genetic information on the disease. ­With this new data, the hope is that researchers around the world can better target ALS by understanding the genetic mutations that lead to disease.

“Only together can we obtain sufficient power to analyze DNA samples from several thousand cases and controls so the ongoing whole genome sequencing of each MinE sample is critical,” say Rogaeva.

Project MinE will receive both the financial support of the ALS Canada and the scientific support of some of Canada’s leading ALS researchers. This is the first cross-Canada collaboration on ALS research and is one of the six projects funded by the ALS Ice Bucket Challenge.

ALS Canada and its research team hope to contribute up to 1,000 DNA profiles to the MinE Project. They are currently seeking federal funding, which would also allow the stored DNA profiles of Canadians with ALS to be added to the database.

“Having such a large sample set could improve understanding of the disease in order to provide the best medical advice to ALS carriers,” Rogaeva notes.