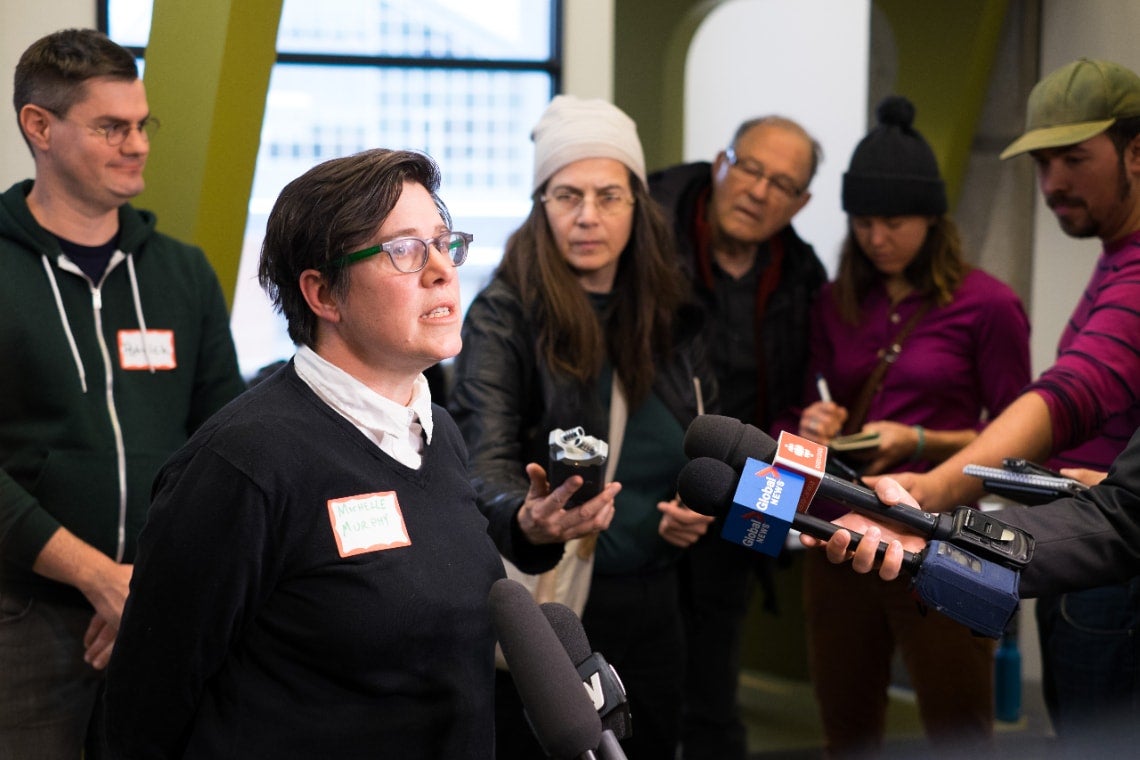 The calls and emails began to pour in soon after three U of T researchers announced they would host a hackathon to preserve U.S. environmental data before it might be deleted by the Trump administration.

The BBC, Vice, The Toronto Star, to name only a few, reported on the U of T effort to rescue information from the U.S. Environmental Protection Agency website. The “guerilla archiving event” was even mentioned in Stephen Colbert’s opening monologue on The Late Show.

“In Toronto, experts will copy irreplaceable public data and compile a website to harbor scientific information,” Colbert said, quoting a Washington Post story about the hackathon. “That’s right,” he continued, “it’s gotten so bad even facts are moving to Canada.”

The reaction was “overwhelming,” said Patrick Keilty, one of the organizers and an assistant professor in U of T’s Faculty of Information. “This is an urgent issue and people obviously care passionately about it. I think that’s a very hopeful sign.”

Organizers said about 150 people came to the event in the Claude T. Bissell building adjoining Robarts Library on Saturday. They hunkered down at computers helping to mark vulnerable programs and data on the EPA website for safekeeping. 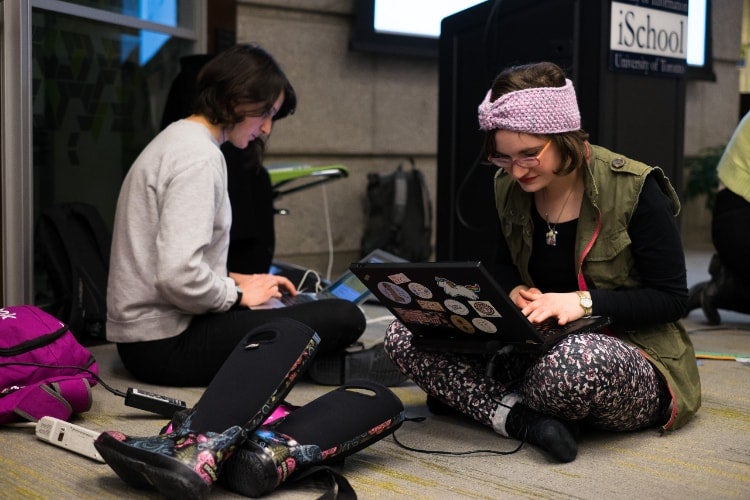 The hacktivists said the climate data is in danger because president-elect Donald Trump has called global warming a “hoax,” tapped a climate sceptic to head the EPA and threatened to scrap the agency.

The tech-savvy volunteers worked with Matt Price, a sessional instructor in the Faculty of Information, on code to scrape data from government websites. Without this data, Price said, it would be hard to make informed decisions about environmental policy.

“A democratic system has a lot of weaknesses,” he said. “We make up for those weaknesses by supporting reasoned argument and open access to evidence. When we lose those things, democracy is in trouble.” 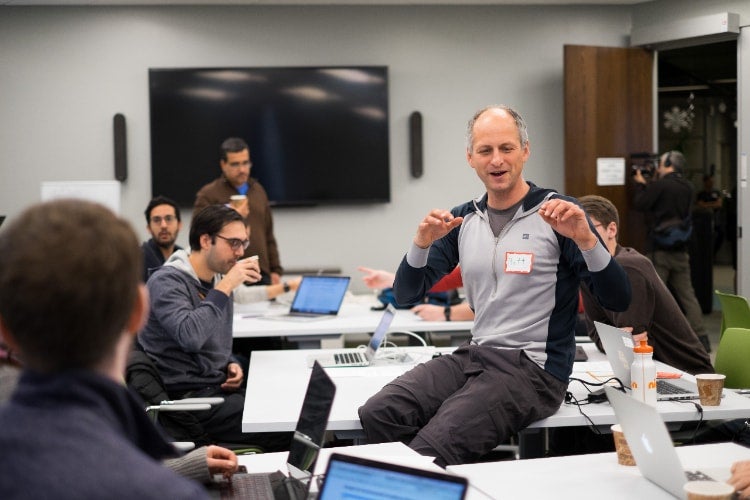 With reams of data to record and a month before inauguration day, time is running out to preserve decades of scholarship, said Michelle Murphy, director of U of T’s Technoscience Research Unit and a professor of history and women and gender studies.

“It’s a race against time,” Murphy said. “It’s not necessarily like it’s going to happen on Jan. 20th, but I think we’re going to see changes by Feb. 20th.”

In addition to seeding thousands of URLs to the Internet Archive’s End of Term web crawler, including 192 at-risk programs and data sets, the volunteers made a toolkit with a list of best practices for storing mountains of information. They hoped to set a precedent for academics planning similar events in the U.S. including one at the University of Pennsylvania on Jan. 13.

Patricia Kim, a PhD candidate in the environmental humanities program at U Penn, came to the hackathon to take notes for her own school’s event.

“What’s great about this University of Toronto and Penn collaborative effort is that it drives home the point that climate and the environment don’t have borders,” she said.

The U of T researchers aren’t stopping at last weekend’s hackathon. They plan to monitor the EPA website after Trump comes into office to report any changes as soon as possible and to publish a report online about the new administration’s first 100 days.

Sam-chin Li, a reference/government publications librarian at U of T, said it made sense for U of T to take the lead in archiving efforts because it has experience archiving Canadian government websites and has one of the top library systems in North America.

“There’s not much we can do about our neighbour’s election results,” she said, “but that doesn’t mean we should sit by and do nothing.”

Read more about the organizers behind the hackathon