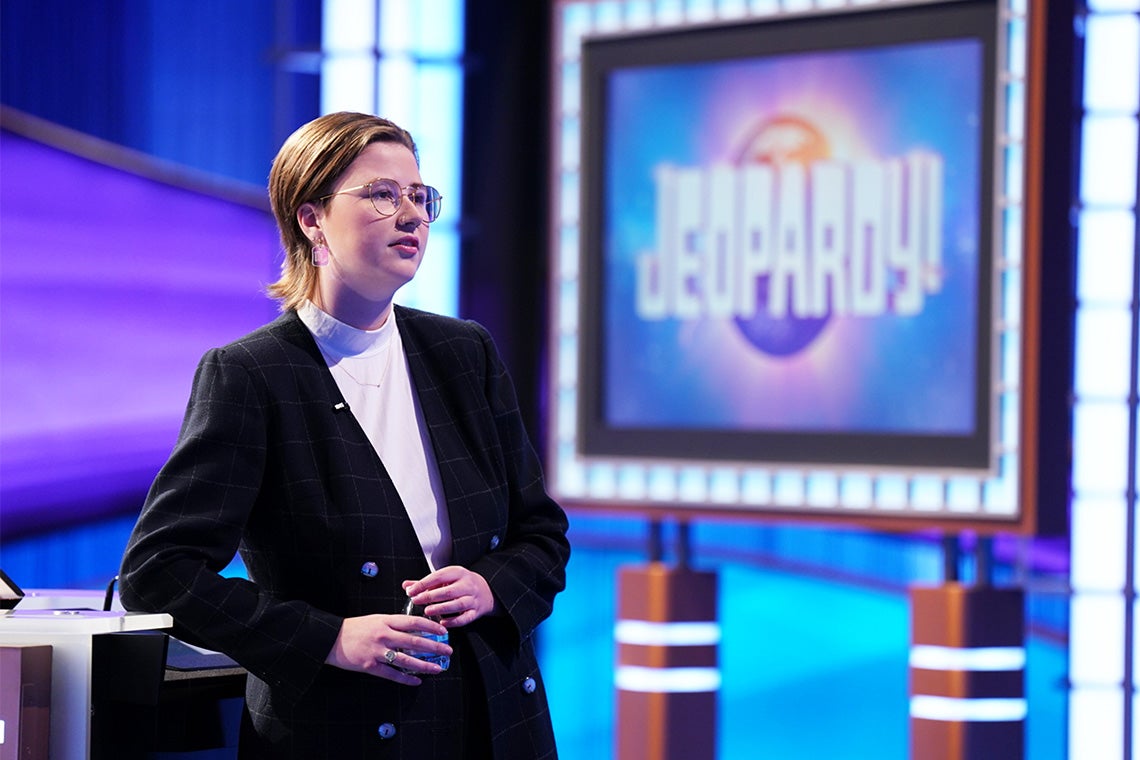 Mattea Roach stormed into the Jeopardy! Hall of Fame this week, equalling Matt Jackson's 13-game winning run before her next appearance on April 22.

Roach, an LSAT tutor who graduated from the University of Toronto with a bachelor's degree in sexual diversity studies, political science and women and gender studies, now has the eighth-longest streak in the quiz show's history.

After her latest successful appearance on Thursday, Roach has US$286,081 in winnings. “I don't know what that is in Canadian money,” said Ken Jennings, Jeopardy! G.O.A.T., host and consulting producer.

If Roach keeps up her hot streak on Friday, she stands a good chance of further cementing her place in the Jeopardy! Hall of Fame by taking 10th spot in the highest winnings in regular-season play category.

Read more about Roach on CP24