A Lebanese protester waves a flag amid clashes with security forces in central Beirut. Lebanon's prime minister resigned on Monday, nearly a week after a massive explosion at the city's port caused widespread destruction (Joseph Eid via Getty Images)

Nearly a week after the massive explosion in Beirut that killed more than 200 and injured thousands, there is a growing demand for answers about what, exactly, caused the tragedy and whether it could have been prevented. 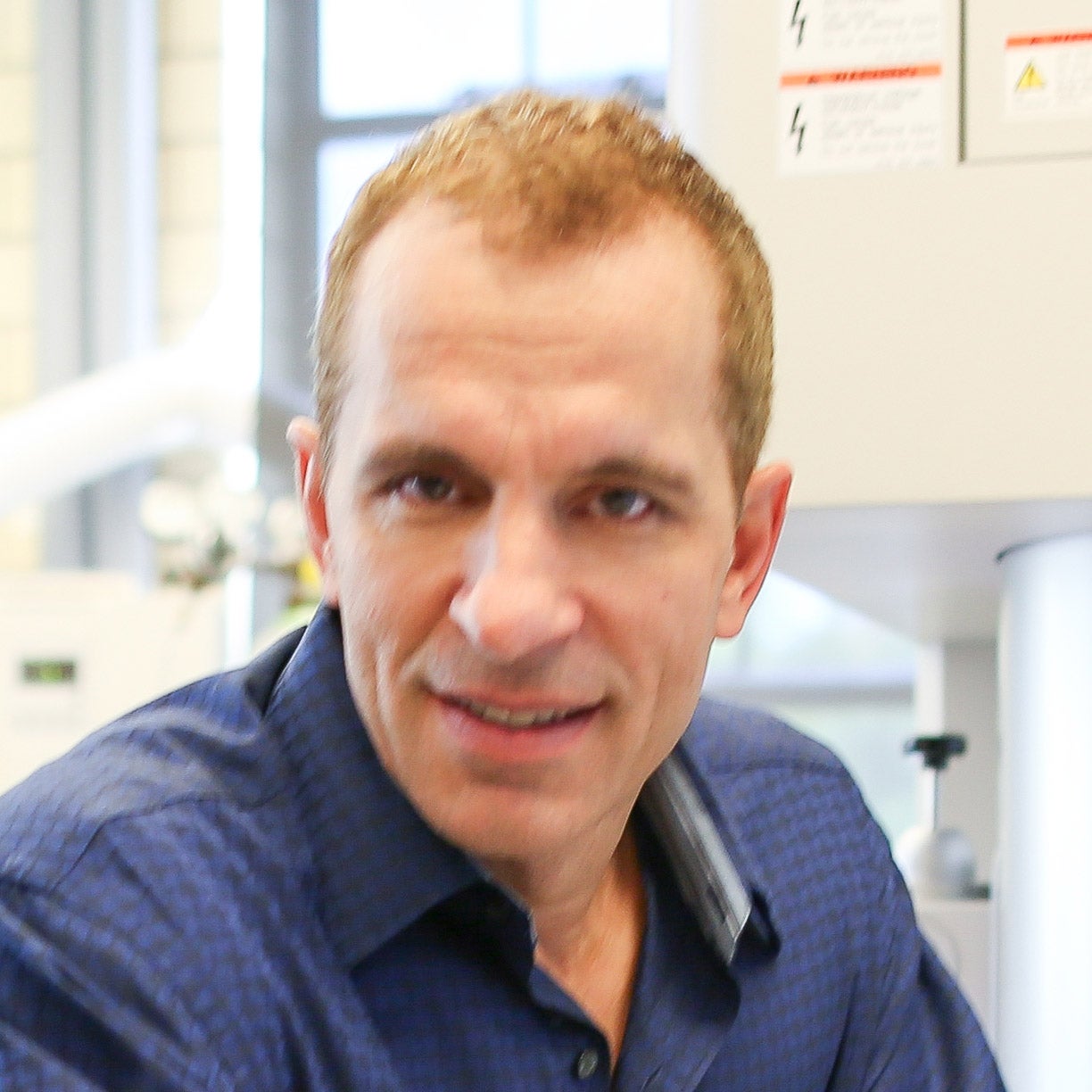 Doug Perovic, a professor in the University of Toronto’s department of materials science and engineering in the Faculty of Applied Science & Engineering, is an expert in forensic engineering and has been involved in investigations of explosions, structural failures and other disasters.

Writer Tyler Irving recently caught up with Perovic to ask him about the next steps for those looking to determine the root causes of the tragedy.

You have been involved in forensic engineering investigations in the past. What will investigators be doing in the first days and weeks after this incident? What kind of evidence will they be looking for?

Investigators will collect all background information available. Video evidence will provide critical information for a sequence-of-events analysis of the incident. Credible witness accounts and statements would be very useful in determining the initiating event.

Analysis of the fireball diameter and blast crater size will allow for an estimation of the magnitude of the explosive mass and energy. Chemical spectroscopy analysis of residues at various locations from the origin and vicinity will provide confirmation of chemicals and materials involved in the explosion. Review of protocols and procedure for storage of explosive materials will be performed to compare to applicable regulations and standards.

Early reports suggested that a fire at a fireworks warehouse may have ignited a large quantity of ammonium nitrate. What kinds of clues would confirm that hypothesis?

The video evidence available provides a sequence of events leading to the catastrophic explosion.

At the instant the fire burn transitions to a detonation, a large fireball is observed concomitant with the release of a large reddish-brown smoke cloud, which has the signature of nitrous oxide gas released from an ammonium nitrate explosion.

Finally, a large white mushroom-shaped condensation cloud is observed, which is a consequence of the supersonic shock wave from the explosion condensing the moisture in the humid air.

What is ammonium nitrate, how is it used, and what safety hazards does it present?

Ammonium nitrate is a salt manufactured by reacting ammonia gas with nitric acid. It takes the form of a white crystalline solid and is similar in appearance to sodium chloride (table salt).

When stored properly in moisture-free containers, it remains relatively stable. Its main applications are as a fertilizer and as a component in explosives used in mining and construction.

In addition, ammonium nitrate has to be protected from impurities such as flammable liquids, powdered metals, oils and acids and salts.

Some have suggested the ammonium nitrate was stored unsafely. What kind of evidence would confirm that idea? What types of protocols should have been in place?

Ammonium nitrate is not classified as an explosive when it is stored properly in volumes less than one cubic metre. However, if stored in larger volumes and masses, it can reach critical mass and exhibit explosive properties.

Deterioration of improperly stored ammonium nitrate due to moisture absorption over time results in a condensed mass that does not allow the gaseous products to escape, resulting in confinement and a massive explosive potential. The energy of the explosion observed in Beirut is indicative of a dense solid, not a granular mass of ammonium nitrate, due to improper long-term storage in humid conditions.

Most countries have strict statutes and regulations governing the manufacturing, storage and transportation of ammonium nitrate, such as Canada’s Explosives Regulations (Part 20), US-EPA 550-F and the EU Seveso Directive. The reported conditions of the ammonium nitrate storage in Beirut would have violated the aforementioned regulations.

Are there other incidents from the past that compare to the Beirut explosion? If so, what lessons can be drawn?

There have been many well-known ammonium nitrate explosions in the past including:

These accidents involved storage for fertilizer. Regulations defining safety practices for ammonium nitrate have been revised and improved in the countries where the incidents occurred.

Conformance to existing safety regulations would preclude the type of explosion observed in Beirut. The storage of ammonium nitrate in Canada is so tightly regulated at the federal level such that a Beirut-type explosion is highly unlikely.

Could the investigation determine if the Beirut blast was an industrial accident or an intentional act?

The key to answering this question is a determination of evidence of how the initial fire started in the building adjacent to the ammonium nitrate storage facility. Video evidence does not show a bomb explosion as the initiating event.

The fuel load and heat from the fire at the fireworks storage appear to have been large enough to detonate the ammonium nitrate pile. It is possible the initial fire could have been intentionally set by someone who was sufficiently knowledgeable of the sequence of events required to detonate a large mass of ammonium nitrate.

Hopefully, a full and transparent investigation will be performed without delay to provide answers to determine cause and produce safety regulations to avoid tragedies of this type in the future for all countries.