U of T faculty, librarians raise funds for campus staff in need of assistance amid COVID-19 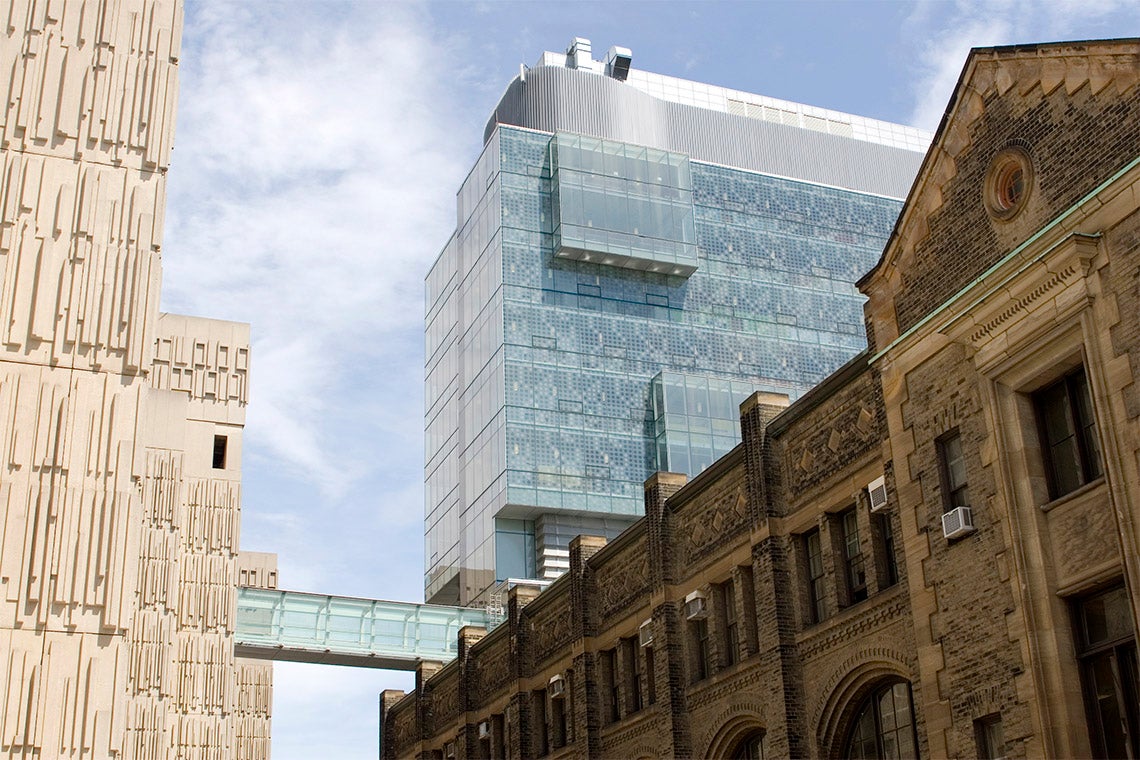 The U of T Faculty and Librarians Solidarity Fund aims to raise $350,000 to support part-time, contingent, seasonal and sub-contracted campus staff (photo by Dean2/iStockPhoto via Getty Images)

After several months and dozens of Zoom calls, a fundraising campaign launched – and contributed to – by University of Toronto faculty and librarians has raised $66,000 to support part-time, contingent, seasonal and sub-contracted campus staff impacted by the pandemic.

The goal of the U of T Faculty and Librarians Solidarity Fund is to ultimately raise $350,000 to support campus staff – particularly those who may not be eligible for aid programs and whose hardships may have been compounded by the long-term impacts of systemic racism or sexism in society.

Michelle Buckley, an associate professor in the department of human geography at U of T Scarborough and one of the fund’s organizers, says the effort is an example of the continued solidarity shown by the U of T community.

“This fund is one of a host of different initiatives that are underway to respond to the pandemic and a chance to consider what opportunities we might have to stand in solidarity with precarious workers on campus in this moment,” she says.

“These are the people who make the university function on a day-to-day basis and facilitate campus life – they clean our buildings, make and serve food, attend to parking and make sure that everyday life on campus functions and works.

“Their work is absolutely vital to the operation of the university.”

Buckley says the colleague-to-colleague effort begin after a series of informal conversations back in April. She adds that she and her colleagues considered many different options before settling on a grassroots fundraising model that involves working with three labour unions on campus – Unite Here Local 75, USW 1998 Casual Unit and CUPE Local 3902 – to get donated funds to people who need them the most.

“We created a broad set of principles for disbursement that allow unions to cater to the needs of their members, who they know best. One example is that resources should be dispersed to union members in need who have worked at the University of Toronto for the last 12 months,” she says.

“But we take a broad view of need, including, for example: whether they have to care for family members; elder care and child-care costs; health costs; transportation costs; and lack of access to other forms of support like the Canada Emergency Response Benefit (CERB).”

She adds that another key principle is to assist workers who are racialized, women of colour, LGBTQ or belong to another marginalized group that is disproportionately affected by the COVID-19 crisis.

Buckley says she and her fellow organizers have been overwhelmed by the generosity from faculty and librarians.

“We raised the first $60,000 from just over 120 contributors in just over a week,” she says. “That said, this doesn’t yet match the need across our campus. This is a really pressing and timely moment for us to reach out to our more than 3,000 faculty and librarians – many of whom have job security – to see if we can reach our goal of raising $350,000."

“We recognize that many faculty and librarians may not be in a position to give because they may have other obligations, but for those who can give and want to give, this is an opportunity to not only to show support for all our co-workers – particularly those who are so essential to making the campus work and without whose work we can’t do our jobs – but also to forge relationships between different groups of workers on our three campuses,” says Buckley.

“I can’t speak for my co-organizers, but, for me, it was a long overdue opportunity to ask, ‘Who do I work with on campus and who’s part of the U of T community?’”