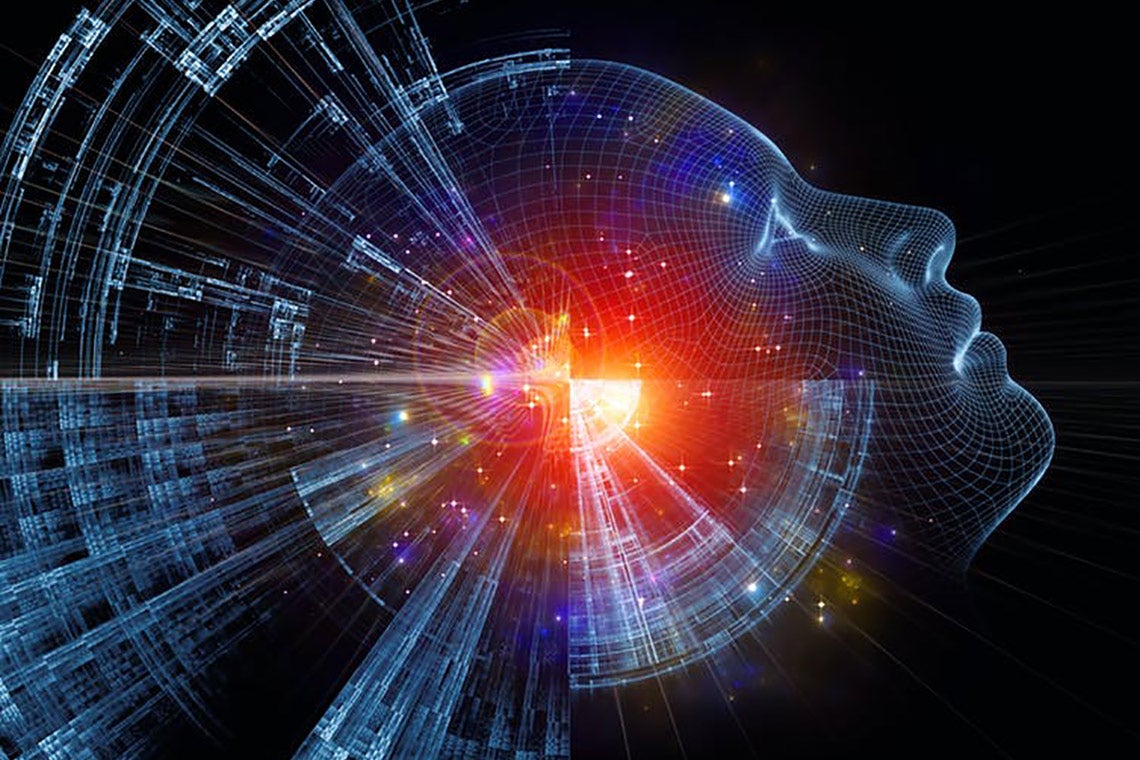 Although there are more science prizes now than ever, they aren’t distributed fairly. A new study in Nature shows that women win fewer scientific prizes than their male peers, and the prizes they do win are less prestigious and come with lower monetary value.

“Women are getting the bottom-of-the-barrel prizes,” said Brian Uzzi, a network scientist at Northwestern University in Chicago, who led the study. That’s important because the general public doesn’t pay attention to metrics such as publication rate, citations or grant dollars: it pays attention to the prizewinners. “So the prizewinners are really the people who can raise awareness of inequities in science,” Uzzi said. “We think that’s kind of important.”

To study gender disparities in scientific prizes, Uzzi and his team examined data on the winners of prizes in biomedicine from 1968 to 2017. Searching the web, they identified 525 prizes won by 2,738 men and 437 women. They also looked at the winners of 103 prizes conferred by five large U.S. biomedical societies.

The good news: across all 628 awards, the percentage of women prizewinners increased from five per cent in 1968-1977, to 27 per cent in the last decade.

Nevertheless, disparities remain. Women represented only 13.8 per cent of the recipients of the awards with the biggest monetary value. Female prizewinners received on average only 64.4 per cent of every prize dollar men received. Women received 50 per cent of the service prizes (awarded for advocacy, education, mentoring, public service) but only 27 per cent of the research prizes, which are more prestigious, come with more money and are considered more important for career advancement.

Because women represent less than 50 per cent of independent biomedical scientists (the relevant pool of possible candidates for these awards), they are actually over-represented in the service awards category, noted Kathleen Grogan, a genomicist and behavioural ecologist who was not involved in this study but has written about gender bias in science.

Athene Donald, a physicist at the University of Cambridge, wrote that “everything in academic science would tally with the idea that women are expected to do more service (mentoring, teaching, outreach, etc.) and so the finding that they win far more prizes under this heading does not come as a surprise.”

Scientists only have so much time, so those who bear the brunt of service work may have less time to produce award-winning research, said Sapna Cheryan, a psychologist at the University of Washington who studies gender stereotypes and factors influencing the participation of women in STEM. Encouraging men to take on more service work – things that aren’t rewarded as much but are necessary to the functioning of an organization – should free up the women to do other things, Cheryan added.

“We have to think about what it is we can do to change the behaviour of men to make sure they aren’t winning these prestigious awards because they’re taking advantage of the fact that there are other people around them who are doing more than their share of the service,” Cheryan said.

Although the situation has improved with time, Grogan warns that time alone won’t solve everything, and it’s important not to be complacent. In other words, it’s not just a matter of waiting for the pipeline to fill with more women. “I believe active attempts to solve these inequities will be much more successful,” she said.

Grogan highlighted several things that awards committees can do to reduce bias, such as evaluating their criteria to see if the criteria themselves are biased. “We know that women are less likely to publish, less likely to get citations, and less likely to receive other awards,” Grogan explained. All this must be taken into account if awards are given based on evaluation of a scientist’s CV, she argued.

Grogan also encouraged award committees to examine the nominee pool for potential bias. “Are you receiving proportionate amounts of nominations of each gender that represent the makeup of your society at that career stage?”

She encouraged more scientific societies to collect data about the gender, race, disability status, etc. of their membership at all career stages so that statistics about the proportion of women in the society, in the nominee pool and in the award-winners group could be compared.

Anne Lincoln, a sociologist at Southern Methodist University in Texas who studies women in science, studied the nomination and awards process for a variety of natural and physical science awards from 2000 to 2010. Lincoln found that, regardless of the number of women in the nomination pool, men were eight times more likely than women to win an award for their scholarly research.

This was true even for investigators under the age 40, so it is not only happening with senior scholars at the peaks of their careers. This disparity is most likely caused by unconscious bias, Lincoln said. Thus raising awareness about unconscious bias – a challenge among scientists who often pride themselves on being objective – could be a fruitful intervention.

In her research, Lincoln also found that having at least one woman on the awards evaluation committee reduced the gender bias in award winners.

“It seems that having a gender diverse committee gives women a better chance of having their work evaluated on the basis of its merits rather than as work done by a woman,” Lincoln said. So ensuring diversity on evaluation committees is another step that award-giving societies and organizations can take to reduce bias.

Finally, Lincoln suggested making award applications gender-blind by removing identifying information about the applicant when possible. Although this isn’t always feasible (especially at the highest levels, e.g. the Nobel Prizes), it can help in other situations.

When the journal Behavioral Ecology switched to a double-blind review process in 2001, women’s acceptance rate jumped 7.9 per cent, Lincoln said.

In thinking about interventions, it’s also helpful to think about the whole career trajectory. In particular, Donald emphasized the importance of intervening at the earlier stages in the career of women scientists.

“Since prestigious prizes are being considered here, I would suggest the inequalities are less a problem than those associated with earlier career stages. At every step along the way minor disadvantages add up, so if the early-career problems were sorted I suspect those associated with scientific maturity would be less acute. It will take time but people should be reminded frequently that problems such as these need fixing.”

Viviane Callier is a global journalism fellow at the University of Toronto's Munk School of Global Affairs & Public Policy.