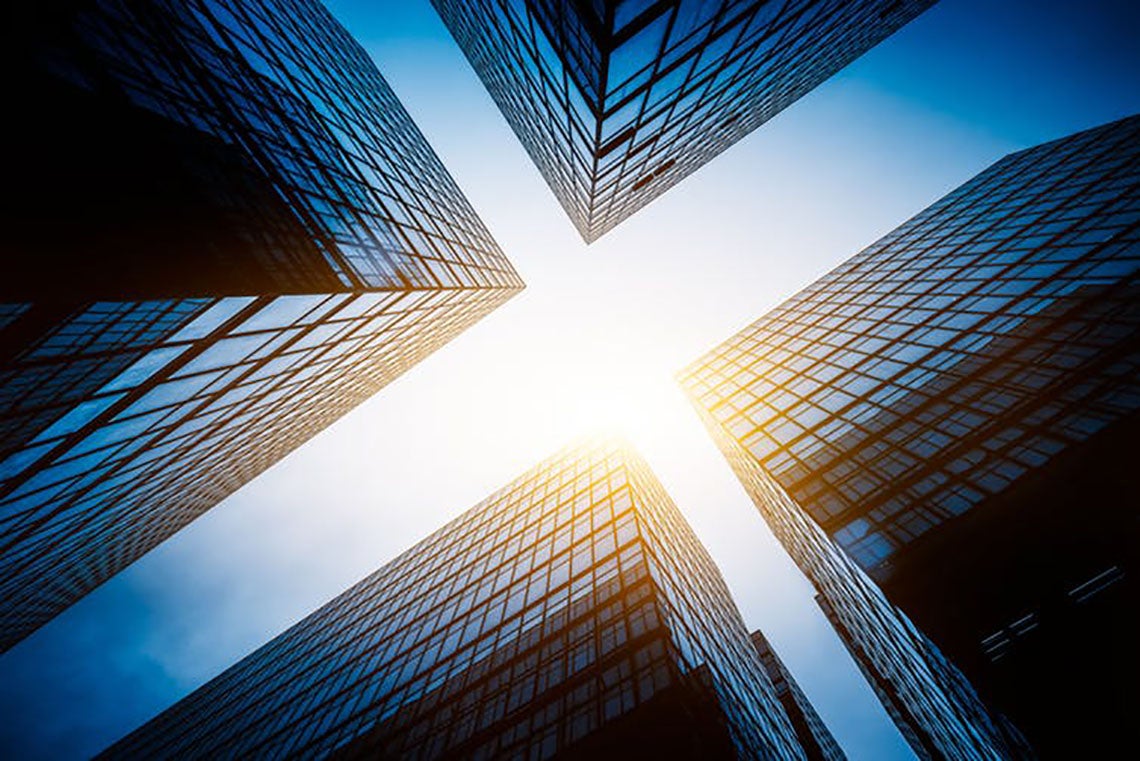 The responses from governments are often inadequate. Indeed, the problems are so complex that no single sector can address these challenges alone. Policies may not go far enough, or simply cannot address the entire issue. And, as we are seeing in the United States, governments may actually be pulling back on regulations meant to address these crises.

What’s interesting is how often corporations are stepping in to fill the void.

In the wake of a recent wave of mass shootings in the U.S., Walmart announced it would stop selling most types of ammunition. Dick’s Sporting Goods took guns off its shelves in many stores. CVS, Walgreens, Wegmans and Kroger joined Walmart in asking customers not to openly carry weapons into their stores.

When the U.S. announced it was withdrawing from the Paris climate accord, more than 2,200 companies, large and small, signed on to the We Are Still In declaration, stating: “In the absence of leadership from Washington, states, cities, counties, tribes, colleges and universities, health-care organizations, businesses and investors representing a sizeable percentage of the U.S. economy will pursue ambitious climate goals, working together to take forceful action and to ensure that the U.S. remains a global leader in reducing emissions.”

When North Carolina introduced a bill to prevent transgender people from using restrooms that did not match the gender on their birth certificates, 68 corporations, including American Airlines, Apple, Cisco, eBay, General Electric, IBM, Intel, LinkedIn, Microsoft, Nike and Salesforce signed an amicus brief aimed at blocking the bill.

In other words, corporations are stepping in to support and invest in social and environmental change when governments cannot or do not.

Says former Unilever chief Paul Polman about the United Nations Sustainable Development Goals that are meant to address a wide range of global challenges: “Over the next 10 years, more responsibility will be put on business to move faster to implement the sustainability goals simply because of financial flow that needs to happen that cannot come right now from government.”

In constitutional democracies, we often talk of the checks and balances created across the three sources of power. Today, these are the executive branch or Crown, the legislature and the judiciary.

The news media became known as the Fourth Estate because it was a means to hold the other three sources of power accountable.

Now, we are starting to talk about social media as the Fifth Estate in that its power can rival these other powers.

Increasingly, corporations are coming to play an equally powerful role in our society. They are a part of the system of checks and balances, both to check abuses of power and to be checked by others.

There are many risks, of course, that come from corporations being too powerful. When the Federal Aviation Administration largely left Boeing to establish and administer its own safety tests, it contributed to the 737-Max crashes.

After the Rana Plaza and Tazreen factory disasters in Bangladesh, corporations such as Canadian Tire, Hudson’s Bay, Costco, Sears and the Gap created the Alliance for Bangladesh Worker Safety. But it was immediately criticized by labour leaders as serving the interests of the companies, not the workers.

The 2008 financial crisis has been attributed to corporate greed of the big banks. And there is an appropriately robust debate about how to tame corporate power.

However, there’s also an increasing interest among the people who work in companies to be part of the solution rather than part of the problem. The U.S. Business Roundtable, an organization that periodically issues corporate governance principles, recently announced it was rejecting shareholder primacy in favour of a commitment to create value for all stakeholders.

Larry Fink, head of BlackRock, the world’s largest asset manager, now writes to the CEOs of the companies in which he invests that they must pursue purpose as well as profit. Most of the S&P 500 companies (and slightly more than half of Canada’s S&P/TSX firms) produce corporate social responsibility reports.

Some might argue that this attention to creating value for all stakeholders runs against the responsibility of the corporation to the stockholder. Up until the recent announcement, the U.S. Business Roundtable claimed that stakeholders interests were subsidiary to financial performance.

In Canada, the guidance from the Toronto Stock Exchange is still: “Directors have only one constituency and that is the corporation and its shareholders generally.” Some worry that having more than one objective provides no clear way to choose when faced with trade-offs.

But there is potential in these pronouncements and reports. Signing a statement, such as the CEOs of the Business Roundtable did, is a means of holding one’s feet to the fire. It is a commitment mechanism. Producing a corporate social responsibility report requires companies to analyze the data, understand the trade-offs created by their business models, and demonstrate progress over time.

To make good on those promises, it won’t be enough just to sign statements and produce reports. Companies are going to have to transform how they do business. In doing so, businesses can address the many environmental, economic and social crises we face, and also counterbalance the forces that might slow down action.

Sarah Kaplan is a professor of strategic management at the University of Toronto's Rotman School of Management and director of the Institute for Gender and the Economy.