U of T expert on Diana's legacy, 20 years after her death 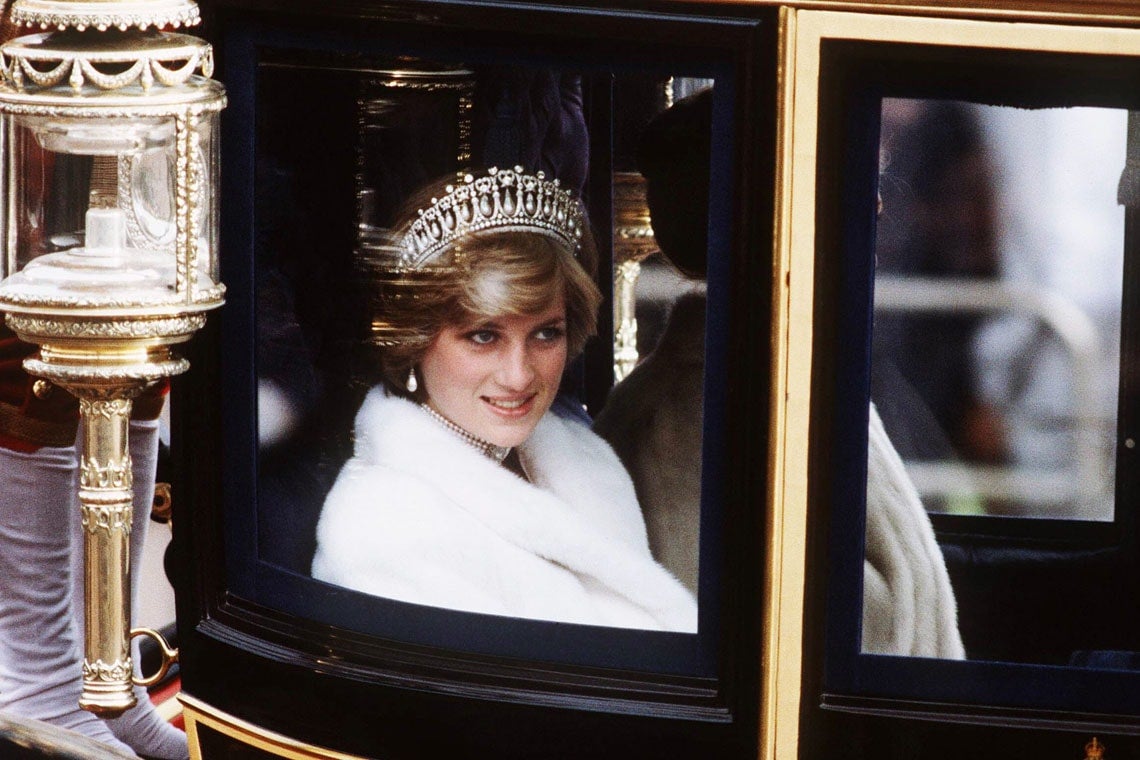 Diana, Princess of Wales, was killed in an automobile accident in Paris on Aug. 31, 1997 (photo by Anwar Hussein/WireImage/Getty)

It's been 20 years since the death of Diana, and yet interest in her, her failed marriage and relationships, her sons and even details about her last moments continue to consume us.

“During her lifetime, Diana was one of the most famous women in the world and spoke openly to the press about the difficulties she faced both as a member of the Royal Family and during the breakdown of her marriage,” says U of T royals expert Carolyn Harris. “The media today is therefore fascinated by any new information, including new insights from her sons and the controversial tapes recorded for Diana's voice coach.”

U of T News spoke with Harris, who teaches history at U of T's School of Continuing Studies and is author of Raising Royalty, 1000 Years of Royal Parenting, about our public fascination with “the people's princess.” 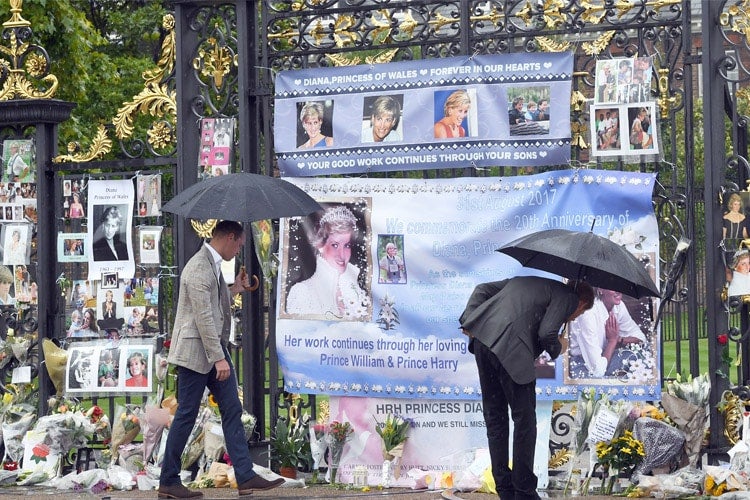 Twenty years after her death, why are we still so obsessed with her?

Diana was a unique public figure who combined glamour and vulnerability and became a celebrity in her own right, transcending her role within the Royal Family. She was the most photographed woman in the world, and yet people from all walks of life identified with her and felt as though they knew her because she opened up about the difficulties in her personal life.

When she died, people reacted as though they were grieving someone close to them. Her sudden death prompted speculation that continues to the present day about the impact she would have had on her sons, grandchildren and the monarchy if she had survived.

How has the U.K. media been covering the anniversary of her death?

There are two main components to British media coverage of Diana's death: new insights about Diana's life and legacy and reflection on the impact of Diana's death on British society. During her lifetime, Diana was one of the most famous women in the world and spoke openly to the press about the difficulties she faced as a member of the Royal Family and during the breakdown of her marriage. The media today is therefore fascinated by new information, including new insights from her sons and the controversial tapes recorded for Diana's voice coach.

The U.K. media is also fascinated by the legacy of the public response to Diana's death – the mass outpouring of grief has few parallels in British history. The U.K. media continue to debate whether the mourning that followed Diana's death was an aberration or a sign of lasting changes in British culture regarding expressing emotion in public.

When we talk about Diana, the conversation always turns to Prince Charles and his wife, Camilla Parker-Bowles. Will Camilla be queen one day or is there enough public resentment toward her to keep that from happening?

When Camilla married Charles, the Prince of Wales in 2005, she was entitled to use the title of Princess of Wales, in the same manner as Diana. Charles is also Duke of Cornwall, and Camilla chose to use the title of Duchess of Cornwall. When Charles becomes king, there is speculation that Camilla, though entitled to be queen, may use a different title, such as princess consort. The more time that passes between Diana's death and Charles' accession to the throne, the more likely it is that Camilla will be described as queen rather than another title.

Is there anyone within the Royal Family today who can potentially fill Diana’s shoes? Kate Middleton? Meghan Markle if she marries Prince Harry?

The public has watched Diana's sons, Prince William and Prince Harry, grow up. The two princes have encouraged people to express their emotions as part of raising awareness of mental illness, reflecting Diana's openness with her own feelings.

The Duchess of Cambridge (Kate) is frequently compared to Diana and placed in this context by the public.

The younger generation within the Royal Family has a different approach to balancing their public and private lives. William and Kate are determined to carve out a private life for their young children. While Diana resented press intrusion into aspects of her private life and was quick to tell photographers to give her family space in certain circumstances, such as family ski trips, she was happy to receive positive press coverage for taking her children to amusement parks or embracing them in public.

William and Kate, and Harry and Meghan as well, all place a greater value on privacy in all aspects of their life, so while they are very popular figures, the public does not feel that they know as much about them as they did about Diana.