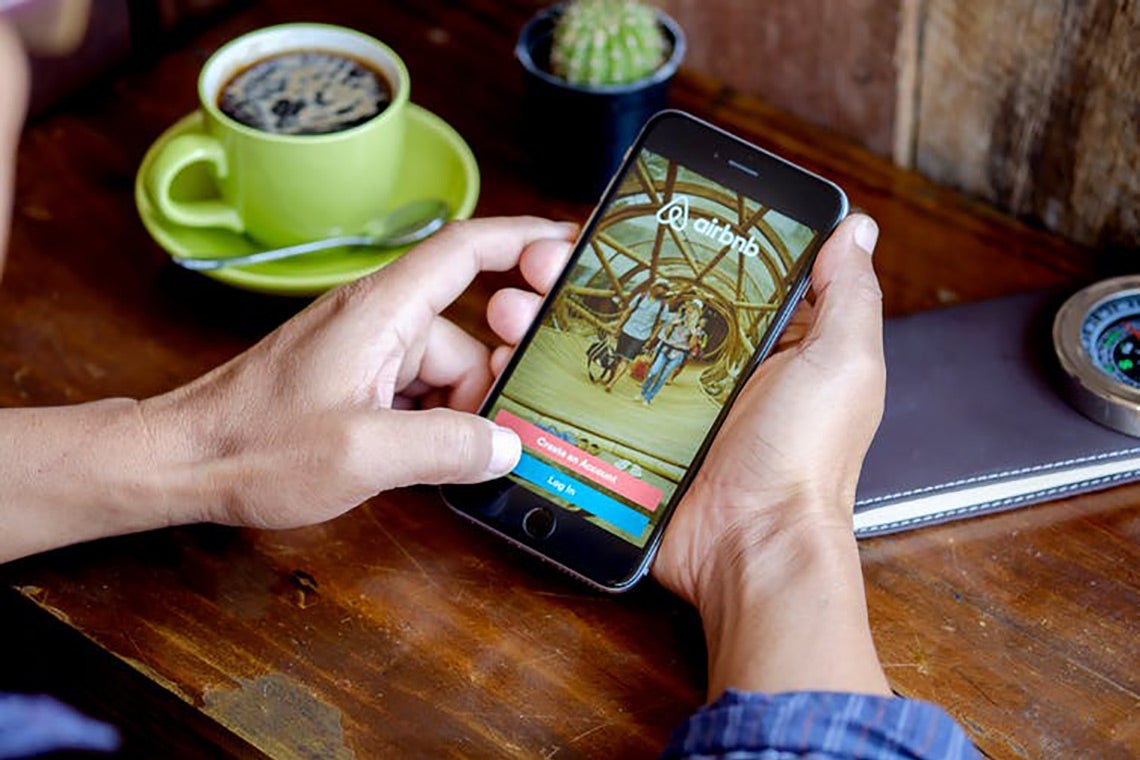 A recent report by a Toronto public interest group, Fairbnb, has added a local voice to a growing international chorus of concern about how Airbnb is affecting housing markets.

It’s now clear that a single American company has upended local markets, pushed rental prices skyward and could be contributing to poverty, especially in cities popular with tourists.

Toronto's city council was slow to recognize the dangers posed by Airbnb, not only to unionized hotel workers but also to the million-plus tenants who need stable and affordable accommodation.

Late in 2017, regulations were put in place making it difficult for deep-pocketed investors to buy multiple condos for the purpose of listing them on Airbnb.

But the 2017 regulations were appealed by some Airbnb hosts to Ontario’s Local Planning Appeal Tribunal. Six commercial operators added their voice.

The hearings on the new bylaw are set for August. In the meantime, there are no rules.

Limit it to ‘home sharing’

Limiting Airbnb to some version of its initial ideal of “home sharing” is crucial.

In 2018, 16 per cent of Toronto Airbnb hosts controlled 38 per cent of the listings, and the problem is worsening, with some downtown condos having hundreds of units listed on Airbnb, according to the Fairbnb report. The study concludes that Airbnb is responsible for countless illegal “ghost hotels.”

What’s more, the report notes that, if Toronto’s rules were in force, more than 8,200 listings would have to be removed, and up to 6,500 whole homes would be available to boost the supply of long-term family rental housing.

Toronto’s inability to set and enforce policy is not unusual. Some cities, especially in Europe, place a limit of 90 days per year on such rentals (Toronto’s limit is 180 days).

Usually, licensing is also required. There’s also a municipal tax in some cities, similar to a hotel room tax. Licences vary in price – some are as expensive as taxi licences in the pre-Uber days and some are cheap.

But licensing is essential for any regulation to work. Cities can only police illegal use of properties if the name of the owner and the address and contact details are in a city database.

Barcelona and Berlin have set up serious regulatory systems that begin, as they must, by collecting data about the host and can result in fines of half a million Euros.

New York City, long a leader in affordable urban housing policies, first attempted a total Airbnb ban, with the ban then replaced by regulation. But a federal judge recently ruled that gathering personal information from hosts is contrary to the U.S. Constitution’s Fourth Amendment (meant originally to ban arbitrary searches of people’s houses and effects).

That decision may be overruled, since all types of licences require a public body to collect and store information about the licensee. But in the meantime, the city of New York has had its hands tied as it tries to limit the negative impact of Airbnb on housing availability and price.

Condo boards to the rescue? Maybe not

So if cities are having trouble limiting the undesirable effects of short-term rentals, who else could help?

In cities like Toronto and Vancouver, the obvious answer is condo boards. Unlike cities, condo boards can force folks to put up curtains or blinds of a specific colour, never mind outlawing Airbnb rentals. However, bans are not easily enforced in large buildings with many absentee unit owners.

And new condo buildings in Toronto are a particular problem. They usually come with a founding bylaw that allows short-term rentals. A bylaw is not like a rule about curtain colours: It can only be changed by a supermajority of 80 per cent or even 90 per cent of owners. It only takes a few folks renting on Airbnb to foil their neighbours.

So what could be done?

After researching the toothless regulations that Canadian cities have placed on Uber, I concluded that municipal licensing bodies are not suited to limiting the economic and social damages caused by what I call “cowboy e-capitalism.” My chapter in the book Law and the “Sharing Economy” delves into the issue.

Cities have neither the legal powers nor the enforcement capacity needed to regulate transnational giants. Redefining ride-sharing as a public utility, thus making it a state responsibility, is what allowed California to put rules in place that protect Uber drivers while promoting the public interest.

Similarly, in Canada and elsewhere, Airbnb has been seen as a problem for municipal licensing bodies. But the threat it poses is to housing, which is a fundamental issue for higher levels of government.

In Canada, cities could do more, as Barcelona is doing.

But given how difficult it has proved for municipalities all over the world to try to regulate this powerful American transnational company, it is time for citizens to demand that provincial governments take their housing policy seriously and use their considerable planning powers to limit short-term rentals.

Mariana Valverde is a professor at the Centre for Criminology & Sociolegal Studies at the University of Toronto.