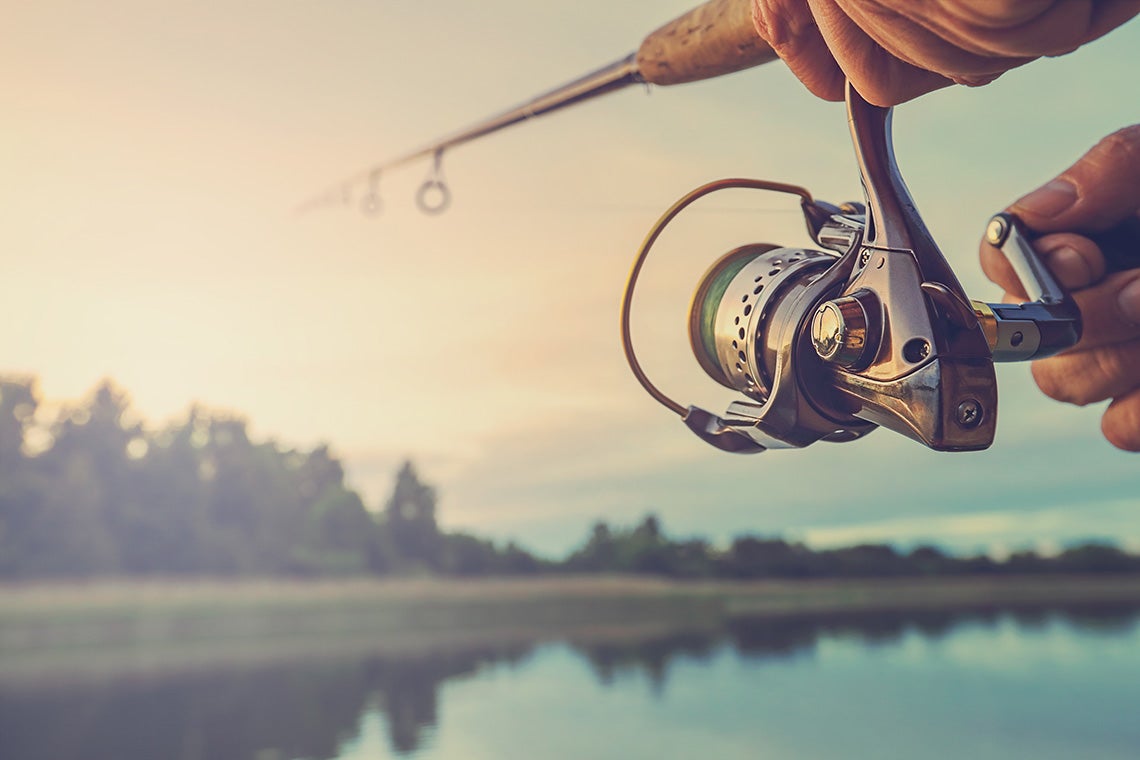 Research by ecologists at the University of Toronto and Ontario’s Ministry of Natural Resources and Forestry shows strong evidence in a freshwater lake of “fishing down the food web” – the deliberate shift away from top predatory fish on the food chain to smaller species closer to the base.

While the effect has historically been observed almost exclusively in marine ecosystems and ocean fisheries, there has been little evidence of the effect in freshwater ecosystems.

A study published this month in Proceedings of the National Academy of Sciences reports a significant difference in harvests from Lake Simcoe, a large inland lake less than 100 kilometres north of Toronto, between two distinct periods over nearly 150 years. They found evidence of the effect of fishing down the food web during years of commercial fishing in the century leading up to the 1960s, followed by a reversing trend of fishing up the food web in the 50-plus years since commercial fishing operations ceased and recreational fishing increased.

“The early commercial activity that occurred from the mid-1800s to the early 1900s resulted in the depletion of some of the large, iconic predators in the lake such as lake sturgeon, muskellunge and walleye,” said Don Jackson, a professor in the department of ecology and evolutionary biology in the Faculty of Arts & Science at U of T and a co-author of the study.

“The amount was so significant it was almost the equivalent of losing an entire level of top predators from the food web.”

The researchers assembled a 148-year record of fisheries data from the lake, using a long-time series of catch records and available data on the diets of key species on the lake to look for signs of fishing down the web. In some cases, the decline in the catch of species higher up on the food web was even faster than that reported in some marine fisheries.

“Interestingly, however, once recreational fishing took over, the fishing down trend reversed and the number of top predators in the catch began to increase,” said lead author Erin Dunlop, a research scientist with the Ministry of Natural Resources and Forestry.

The researchers suggest that the shift away from commercial fishing – even when taking into account the arrival of invasive species that alter the diets of fish, the practice of stocking the lake with native top predators to supplement existing populations, and a tendency for recreational anglers to harvest species with smaller body sizes – resulted in the effect of fishing up the food web, and a return towards increased catches of fish from higher up on the food chain.

“Though the decline during the fishing down period was twice as fast as the fishing up period, the results indicate considerable resilience in the system to recover given the range of stressors it has experienced,” said Jackson.

The researchers credit the availability of long-term records of fishing in Lake Simcoe with enabling them to show that freshwater systems are as vulnerable to fishing down the food web as marine systems are. They suggest that most records of freshwater ecosystems do not date back far enough to capture the impact of early fisheries, though the effect would likely be the same.

“There is nothing unique to Lake Simcoe being an inland lake that prevents the types of depletions observed in marine commercial fisheries,” said Jackson. “Secondly, however, our study shows that fishing down trends are not always expected if harvest pressure comes predominately from recreational fishing.

“In cases where commercial fishing ceases, recovery from past fishery depletions may be possible even while recreational fishing expands.”

Support for the research was provided by the Lake Simcoe Protection Plan, through the Ontario Ministry of the Environment, Conservation and Parks.