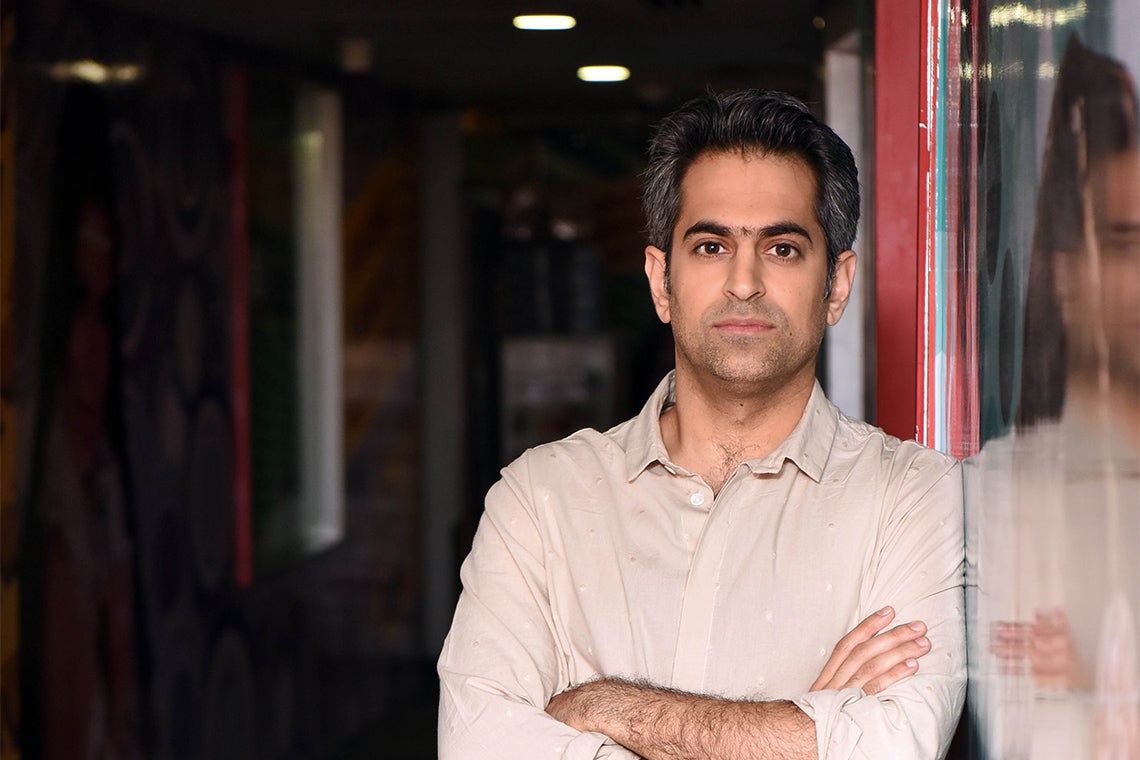 Filmmaker Richie Mehta, an alumnus of U of T Mississauga, poses for photo during the promotion of web series Delhi Crime (photo by Sarang Gupta/Hindustan Times via Getty Images)

"I never anticipated getting here,” Mehta told the New Indian Express. “It is the culmination of years of work by hundreds of people, sometimes in total isolation and defiance. Delhi Crime is a complete labour of love, born out of sadness, anger, frustration and, ultimately, compassion. The entire team from start to finish should take a bow for giving their all to this vision.”

The Netflix series tells the story of the Delhi police investigation into the gang rape and murder of a 23-year-old student that sparked international outrage in 2012. The student was dubbed “Nirbhaya,” or “the fearless one,” in the Indian press because she couldn't be named under the country's laws.

Mehta dedicated the award to the women who not only endure violence at the hands of men, “but are also tasked to solve the problem,” according to Yahoo News.

Mehta graduated from U of T Mississauga’s joint program with Sheridan College in art and art history in 2001, with a minor in cinema studies from the St. George campus. “I didn’t put any pressure on myself. I was just learning and participating,” he once recalled of his education at U of T. “It was the best thing I ever did.”

Read about Richie Mehta in the New Indian Express