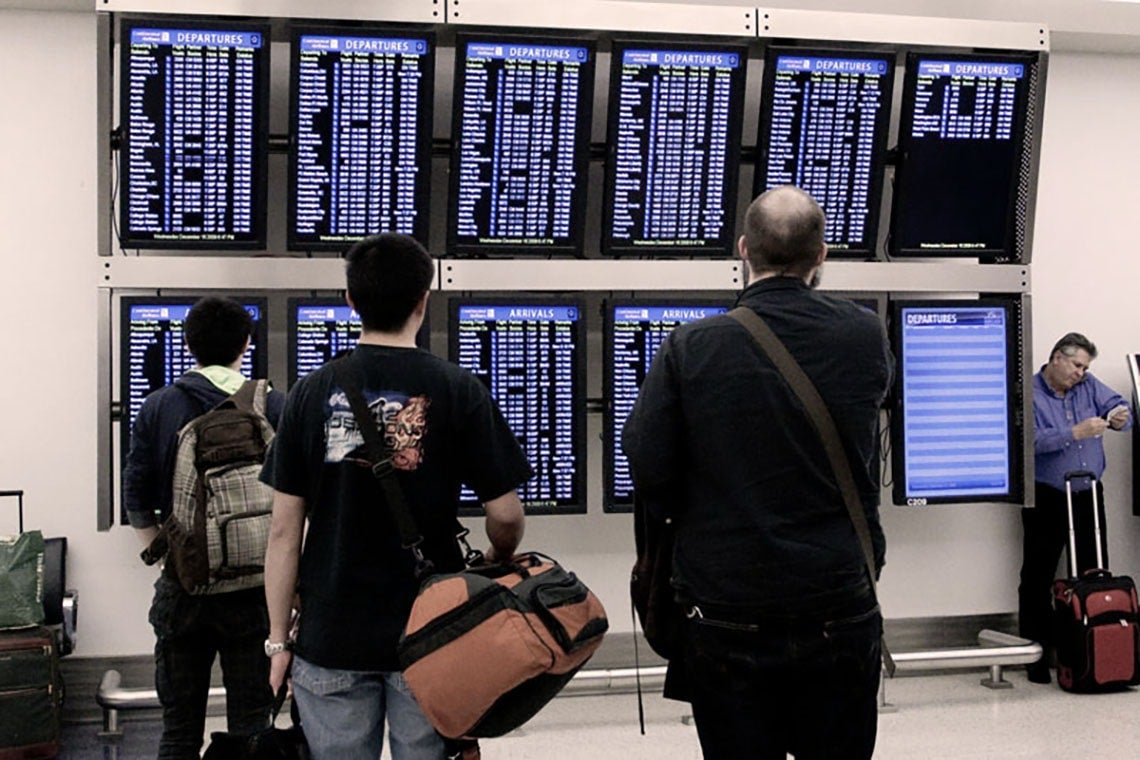 Nothing inspires consumer frustration quite like an airline flight delay. Researchers from the University of Toronto's Rotman School of Management have used those viral meltdown moments – and the complaints they produce via the social media platform Twitter – to study how consumer "voice" may influence business behaviour.

"We thought complaints were an important part of the economy but until now, we haven’t had a systematic way to measure them," says study co-author Mara Lederman, an associate professor of strategic management at Rotman.

Researchers found that passenger complaints via Twitter increase when an airline's “on-time” performance gets worse.  This was based on an analysis of approximately four million Tweets made to or about the top seven U.S. airline companies over a two-year period.

Their results suggest using social media to complain can be worthwhile so long as a company values the customer enough to respond and offer some incentive for them to stay. Meanwhile, companies may want to consider setting up dedicated complaint channels as a way of retaining valuable customers who might be at risk of leaving, says Lederman.

The accepted idea among economists is that markets act to discipline companies for poor performance as consumers will withdraw their business if they are not happy. Complaining – as opposed to switching – has been suggested as an alternate mechanism but, to date, has received much less attention.

The public nature of social media now makes it possible to track consumer complaints, the market circumstances under which they're made and how companies respond. This opens the door for studies that examine the purpose and impact of customer voice.

Researchers also found that the deterioration in on-time performance generated about 50 percent more complaints when the airline was the dominant carrier in the passenger’s local market. Airlines also responded more often when competition was limited and when the passenger mentioned the airline's loyalty program in their tweet.

These finding suggest that companies in low competition markets may have the most to lose from ticked-off customers because these customers generate high margins yet have the ability to go elsewhere if they are not happy, says Lederman. The same goes for customers who are invested in a company’s loyalty program – these are the very customers that are costly for the company to lose.

"In markets where you don't have a lot of competition, but you have some – voice might be effective because this is precisely when companies will care to retain customers who have been made unhappy," she says.