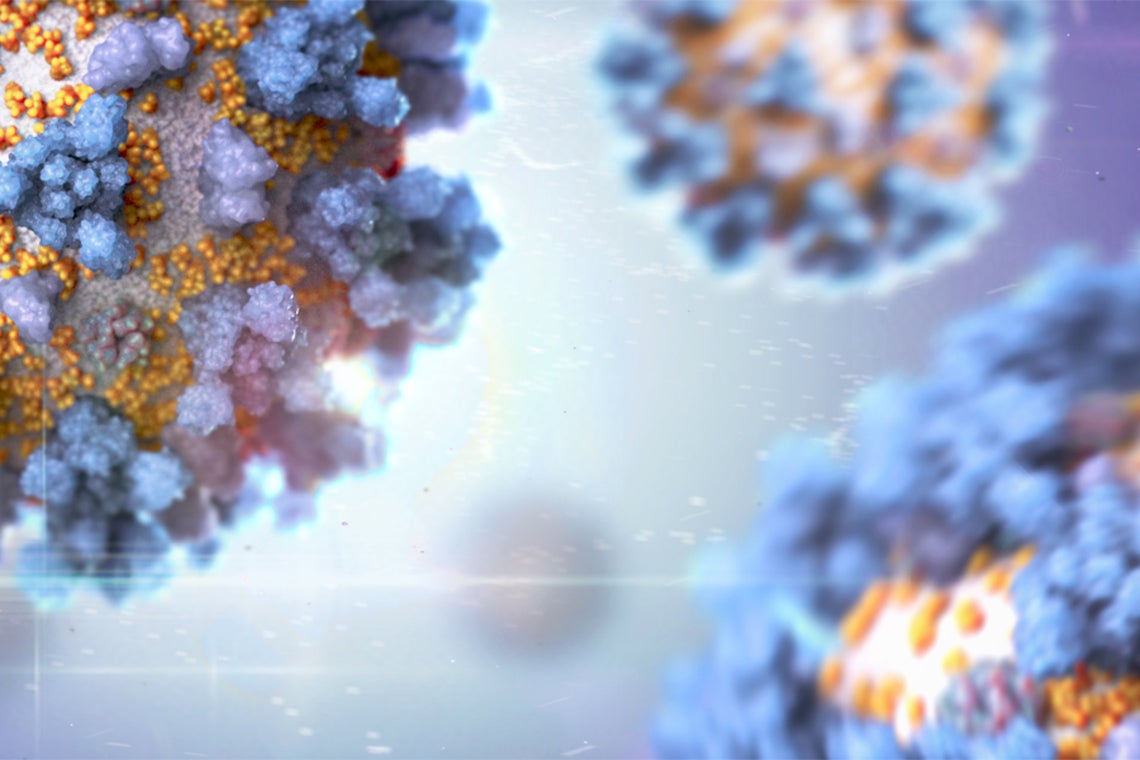 Eleanor Fish, a U of T professor of immunology and emerita scientist at Toronto General Hospital Research Institute, says the study highlights the importance of interferons for the clearance of virus infections (image by Felixvis)

Treatment with antivirals such as interferons may significantly improve virus clearance and reduce levels of inflammatory proteins in COVID-19 patients, according to an international study led by Canadian researchers.

The researchers conducted an exploratory study on a cohort of confirmed COVID-19 cases in Wuhan, China and found that treatment with interferon (IFN)-α2b notably reduced the duration of detectable virus in the upper respiratory tract. The treatment also reduced blood levels of two inflammatory proteins, interleukin(IL)-6 and C-reactive protein (CRP).

The findings, published by the open science platform Frontiers in Immunology, show potential for development of an effective antiviral intervention for COVID-19. 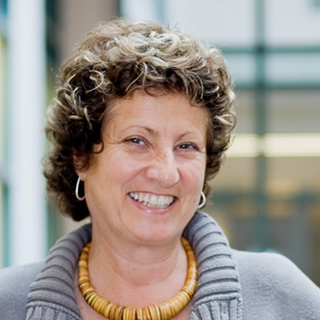 “Interferons are our first line of defence against any and all viruses – but viruses such as coronaviruses have co-evolved to very specifically block an interferon response,” says lead author Eleanor Fish, a professor of immunology at the University of Toronto and emerita scientist at Toronto General Hospital Research Institute, University Health Network. “This informs us of the importance of interferons for the clearance of virus infections. Treatment with interferon will override the inhibitory effects of the virus.”

Fish says the research team considered IFN-α therapy for COVID-19 after they demonstrated interferons had therapeutic benefits during the SARS outbreak of 2002 and 2003. “My group conducted a clinical study in Toronto to evaluate the therapeutic potential of IFN-α against SARS,” says Fish. “Our findings were that interferon treatment sped up the resolution of lung abnormalities in patients treated with interferon compared with those not treated with interferon.”

In this study, the authors examined the course of disease in 77 people with confirmed COVID-19 admitted to Union Hospital, Tongji Medical College at the Huazhong University of Science and Technology in Wuhan, between Jan. 16 and Feb. 20 of this year.

Study participants consisted of only moderate cases of COVID-19, as none of the patients required intensive care or oxygen supplementation or intubation. Patients were either treated with IFN-α2b, arbidol (ARB), which is a broad-spectrum antiviral, or a combination of IFN-α2b plus ARB, and viral clearance was defined as two consecutive negative tests for the virus at least 24 hours apart, using throat swab samples.

The influence of age, co-morbidities and sex did not negate the effects of IFN treatment on viral clearance times or on the reduction in the inflammatory proteins IL-6 and CRP.

Despite the study’s limitations of being based on a small, non-randomized cohort, the work provides important and novel insights into COVID-19 disease and hints at functional connections between viral infection and lung damage, which might be limited through therapeutic intervention.

“Rather than developing a virus-specific antiviral for each new virus outbreak, I would argue that we should consider interferons as the ‘first responders’ in terms of treatment,” says Fish. “Interferons have been approved for clinical use for many years, so the strategy would be to repurpose them for severe acute virus infections.”

As an uncontrolled, exploratory study, Fish says a randomized clinical trial with a larger cohort is a crucial next step. Meanwhile, the findings are the first to suggest therapeutic efficacy of IFN-α2b as an available antiviral intervention for COVID-19, which may benefit public health measures by shortening the duration of viral clearance and slowing the tide of the pandemic.