Transcript of Matt Russo's audio tour of the universe 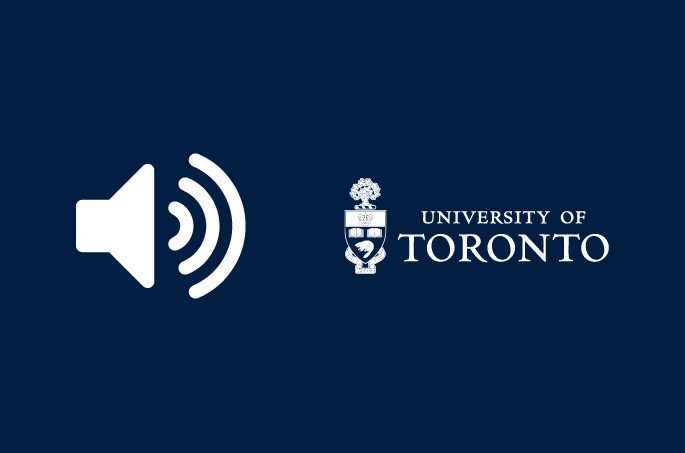 Audio tour can be found here.

It starts with the night sky so a lot of us have the experience of going out, being in an open field, near sunset and just waiting. Slowly the stars appear one at at time and every time you look there's more and there's more. I wanted to give that experience, but in sound.

The first thing you'll experience is the sunset and the full night sky with the stars creating a piece of music.

Then, we get to leave the surface of the Earth, fly through the solar system and hear the sounds of things in our solar system such as the moons of Jupiter or the rings of Saturn, which make some beautiful melodies.

From there on, we leave our solar system and we can visit other planetary systems.  We can leave our galaxy, we can hear music created by the collection of all the galaxies that we've measured and we can go all the way back to the edge of the observable universe.

I wanted to make astronomy accessible to as big of an audience as possible. Since I realized there was this huge community of great people who happened to be visually impaired and were interested in astronomy and I have this tool to help them experience it, I packaged all the sounds of the universe I could think of into one show and started reaching out to that community, and they responded.

There's something special about music in that it flows in time and it flows in time at the same rate for everybody who's listening to it. So it has a way of synchronizing everybody's emotions and their experiences of a certain event in a way that visual images can't.