Thinking inside the box? U of T researchers find most CEOs are internal hires 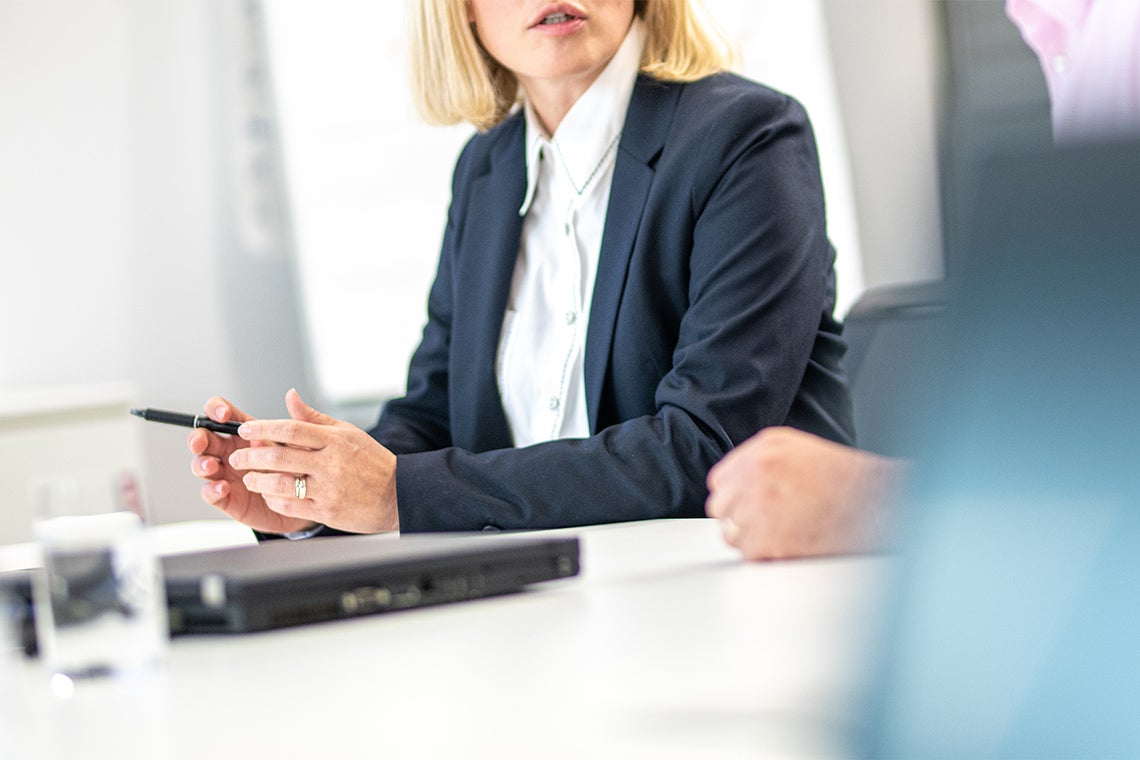 (Photo by VM via Getty Images)

When hiring a new chief executive officer, companies tend to draw from a surprisingly small pool of candidates – most of whom are insiders.

While it’s easier than ever for CEOs to move from one firm to another – leadership skills can be remarkably similar across firms – the majority of CEOs of companies in the S&P 500 index are actually current or former employees of the firm.

That’s according to research by Peter Cziraki, assistant professor of economics in the University of Toronto’s Faculty of Arts & Science, and Dirk Jenter, an associate professor at the London School of Economics.

Their work, outlined in a recent working paper, suggests that more than 80 per cent of CEOs at S&P 500 companies during the period 1993 to 2012 had entered their positions as employees or board members. The figure rose to 90 per cent when outsiders with a prior or board connection were factored in. Only about three per cent arrived at a company after having been poached from another firm.

Jenter and Cziraki say they were initially curious not about how CEOs came to companies – but why they’d left them.

“In research presentations, we’d heard it proposed that maybe it’s not that they got fired, but that they got a job at another company,” Cziraki says. “We knew from the data and from talking to practitioners that that’s not what happens. But we didn’t have a paper to point to as a reference.”

One incentive to hire internally may be that such hires are generally paid less. That’s because outsiders often need to be lured away from comfortable situations and may also be fielding offers from other companies. But Cziraki says the pay difference is not as significant as some might think. Internal hires received, on average, $2 million less per year during the period under analysis, which is less than one per cent of an S&P 500 company’s annual market value during the study period.

“Initially, when a search process starts, everybody’s most interested in finding someone who thinks outside the box,” Cziraki says, citing numerous conversations he’s had with industry insiders. “But then towards the end, when it’s down to two or three candidates, the risk angle really kicks in … it’s very rare that you get credit on the upside for a hiring decision, but you do get a lot of blame on the downside. So naturally you’re going to be risk averse.”

When corporate boards do hire from outside, Cziraki continues, it’s usually because a company is underperforming. At that point, the concept of bold and disruptive thinking may seem more attractive, he says.

While Cziraki and Jenter analyzed a period that ended almost a decade ago, the researchers are confident their findings will continue to hold up today.

“I think that, since 2012, the way that CEO hiring is conducted has not changed dramatically in terms of procedures,” he says. “In our sample period, there was also a tremendous variation in market and industry conditions” – for example, the 2008 global financial crisis, the 1997 Asian financial crisis and the dot-com bubble – “so we know we were looking at a period with lots of economic ups and downs.”

There have, however, been important changes in the economy over the last decade, which Cziraki plans to explore in further research. Two major changes that could affect how future CEOs are hired: the convulsions caused by the pandemic and a greater move toward diversity.

“There is still a staggering under-representation of women as CEOs, though by the end of our sample it rose from under two per cent to roughly five per cent,” he says.

Though the pressure on CEOs is enormous and the hours long, the highest-level executives often prefer to stay with their companies.

Cziraki says it’s not unheard of for a CEO to step down and assume the role of executive chairman, as Jeff Bezos recently did at Amazon, but it’s also not uncommon to return.

“Sometimes what ends up happening is that the former CEO peers over the shoulder of the new person a little bit too much,” says Cziraki, “and then they actually come back. Some people just can’t let go.” If robots need to persuade humans, they shouldn't resemble authority figures: U of T study