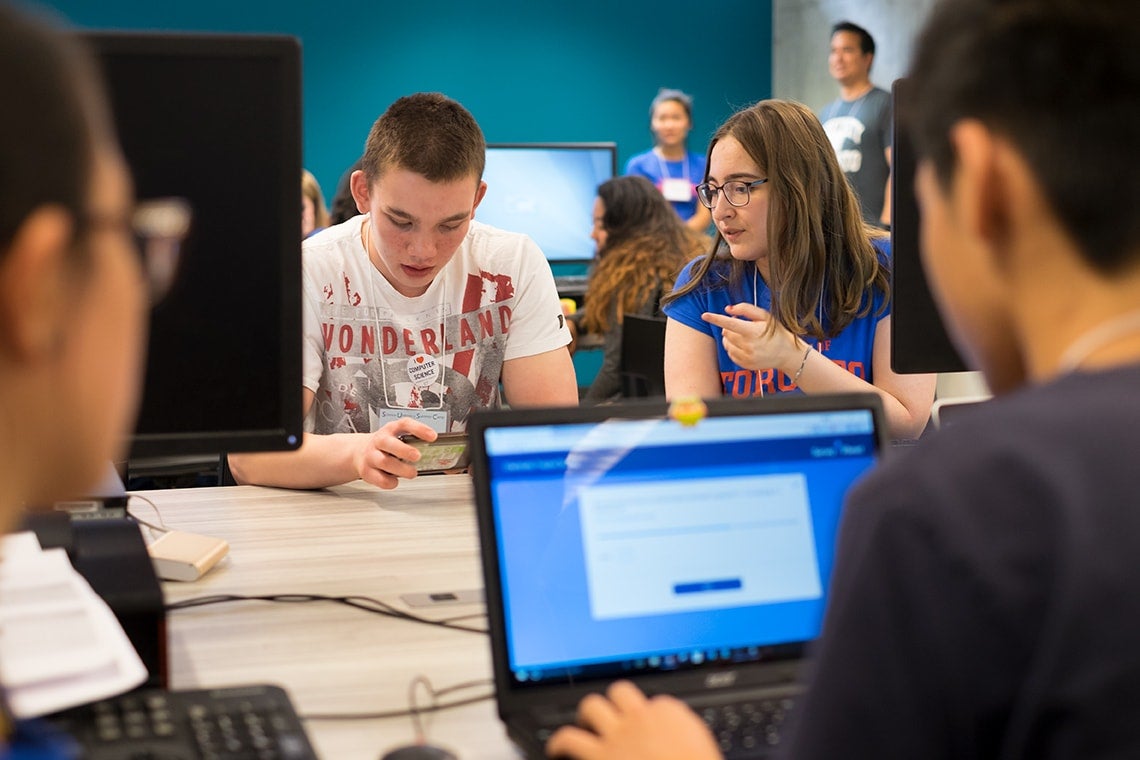 Steve Engels, an associate professor of computer science, teaching stream, predicts that one day games will not only replace traditional tests and assignments, but will do a better job teaching a range of subjects.

Games offer a number of advantages over paper assignments and tests, including immediate feedback, he says.

“If you have a lesson in game form, it tells you how well you’ve done, it allows you to retry it, which you maybe can’t do with assignments or tests, and you can do it again until you master it,” he says.

This summer, he's testing the concept with University of Toronto students who have been asked to develop games that trick students into learning some of the hard-to-teach topics on elementary and high school curricula: subjects related to science, technology, engineering and math.

The games by computer science students cover the basics of immunology, coding, optics and mitosis. Engels invited video game industry experts, teachers and grade school students, including groups from U of T’s Science Unlimited Summer Camp, to try out the games and provide feedback.

Here are four examples of the games that were developed: 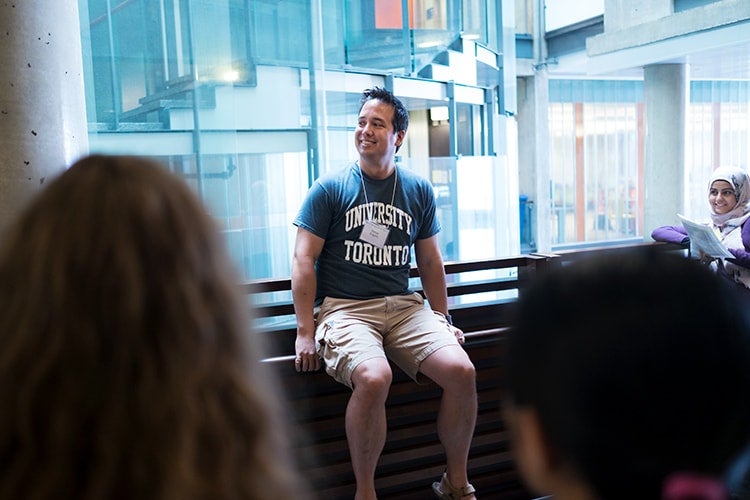 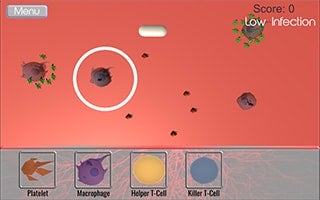 This game by computer science major and biology buff Alexander Chum puts bacteria and wounds in the players’ crosshairs.
As users move from one level to the next, they learn about the roles of platelets, macrophages and leukocytes (white blood cells). “What’s fun about this game is that you actually get to see things get destroyed,” he says. “In this case, the enemies are everything that make you sick.” 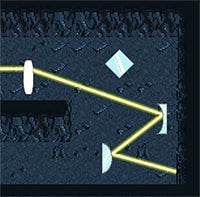 In this unusual game, the player takes on the persona of an old glass maker trapped in a cave who must find a way to redirect a sunbeam to shine on his plants using reflectors. “A lot of times, at least when I was in high school in my (physics) class, a lot of people didn’t know how to make ray diagrams,” creator and computer science major Karl Cui says. “Here the players are able to move mirrors around and experiment without the pretense that it’s for a science lab.” 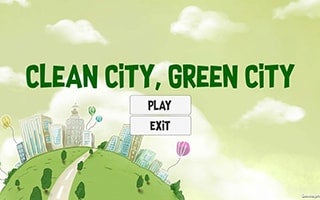 It's “Clean-Up Day!” Players test their knowledge of what gets recycled, composted and sent to the landfill in this game. Each wrong answer floods the landfill until it’s game over.
Even adults sometimes put things in the wrong waste receptacle, says Monica Iqbal, a fourth-year computer science student. “I feel like this game isn’t just for kids. It’s for anyone, really.” 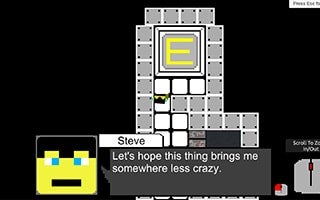 Learning to code isn’t always fun – unless the point is to hack one’s way out of a prison cell. The players use a block interface, which tells them which lines of code they can or can’t write, to open doors and control jail-busting drones. “When you unlock a door with the code we provided, the door will light up green and open in front of you,” says Raymond Gao, a third-year computer science student. “Watching your code have an effect in real time isn’t something you get in other learning environments in programming.”