#supportthereport: A call to action 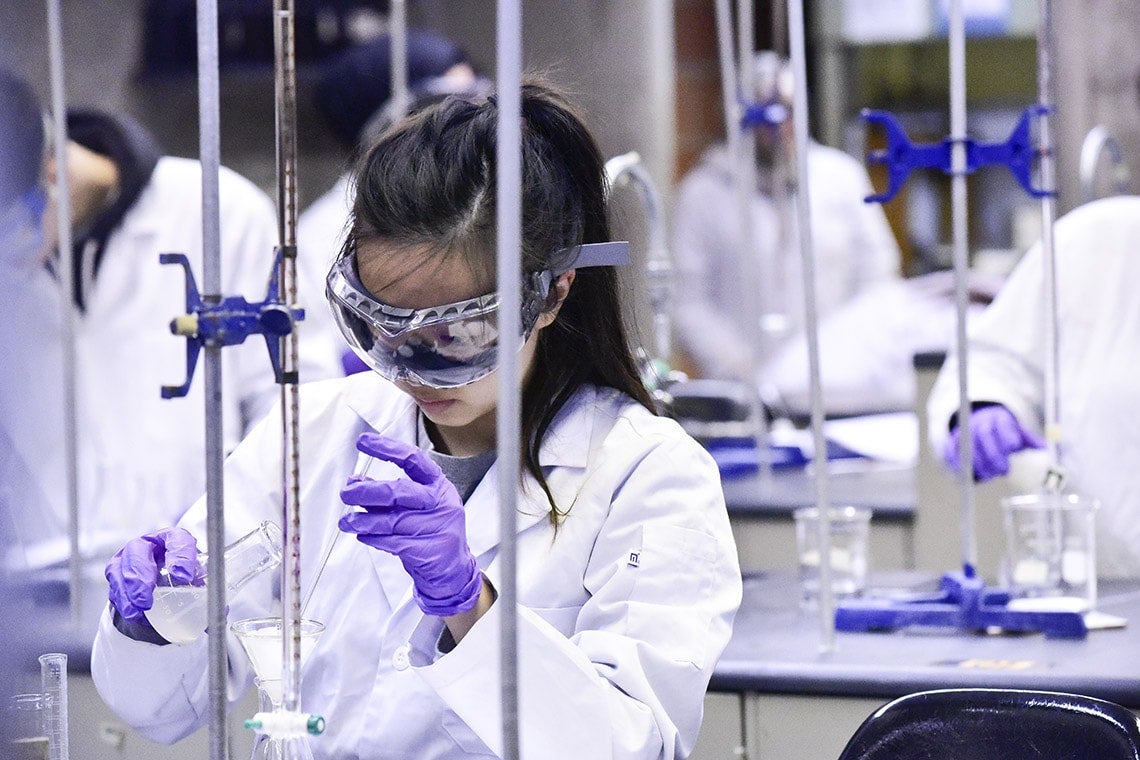 The report by Canada’s Fundamental Science Review, issued in April by a blue ribbon panel led by U of T president emeritus David Naylor, found per capita federal investment in fundamental science has slumped in recent decades (photo by Ken Jones)

The clock is ticking on Canada’s Fundamental Science Review. But it’s not too late to act and #supportthereport. A new campaign is asking that you send a letter, tweet, or call a member of Parliament to extol the importance of Canadian fundamental research and how it can improve lives.

This fall marks the last stretch to stress to the federal government how important it is for the future of Canadian research to implement all 35 recommendations from the review, also known as the Naylor Report.

That’s why the University of Toronto is launching its #supportthereport advocacy campaign, working in concert with researchers and fellow universities on similar grassroots outreach efforts to make sure the voices of those who care about supporting fundamental research are heard together across Canada.

“We have an opportunity, and the moment to act is now,” U of T President Meric Gertler, McGill University Principal and Vice-Chancellor Suzanne Fortier, and Santa Ono, president and vice-chancellor of the University of British Columbia, recently stressed in a Globe and Mail op-ed.

“What is at stake?” they wrote. “Nothing short of decades of missed opportunities that could constrain innovation and prosperity, diminish health outcomes, limit our understanding of societal challenges, and impair our ability to support the kinds of social programs we value.”

The report issued in April by Canada’s Fundamental Science Review, a blue ribbon panel led by U of T president emeritus David Naylor, found per capita federal investment in fundamental science has slumped in recent decades and recommended a comprehensive blueprint for making Canada a global research powerhouse.

Although the government has committed to acting on at least three of the recommendations, it has stopped short of promising to act on all 35, including a $1.3-billion boost in federal research funding over four years.

Time is of the essence if the report’s recommendations are to be acted upon because the next federal budget will be tabled early in 2018, explained Andrew Thomson, chief of government relations at U of T.

“Decisions on what government priorities will get funded are largely being made this fall. That means the time to make a last push to convince the federal government that action is needed on all of the Naylor Report’s recommendations truly is now,” he said.

The findings of the panel have galvanized students and researchers at U of T and other institutions, who have been vocal on social media in pushing for the report’s acceptance, even creating the widely used hashtag #supportthereport.

To complement and help pump up those activities, U of T has created a tool kit of collected ideas on how best to advocate en masse to grab the attention of Ottawa, at uoft.me/support-the-report. The site is a one-stop place for background on the report, activities happening at U of T and handy ways to share your thoughts with the larger community or amplify the reach of grassroots activities.

Getting involved can be as simple as signing a #supportthereport postcard or a phone call to your local MP. Some researchers are also hosting tours of their labs for members of Parliament, including Anthony Gramolini, professor and Canada Research Chair in cardiovascular proteomics and molecular therapeutics, who hosted Don Valley West MP (and U of T alumnus) Rob Oliphant last week.

U of T’s Dalla Lana School of Public Health will also host a #supportthereport-themed talk on Nov. 15 at Hart House entitled "Within reach of everyone: Celebrating the history of innovation at U of T."