Summer won’t bring an end to transmission of novel coronavirus, U of T study finds 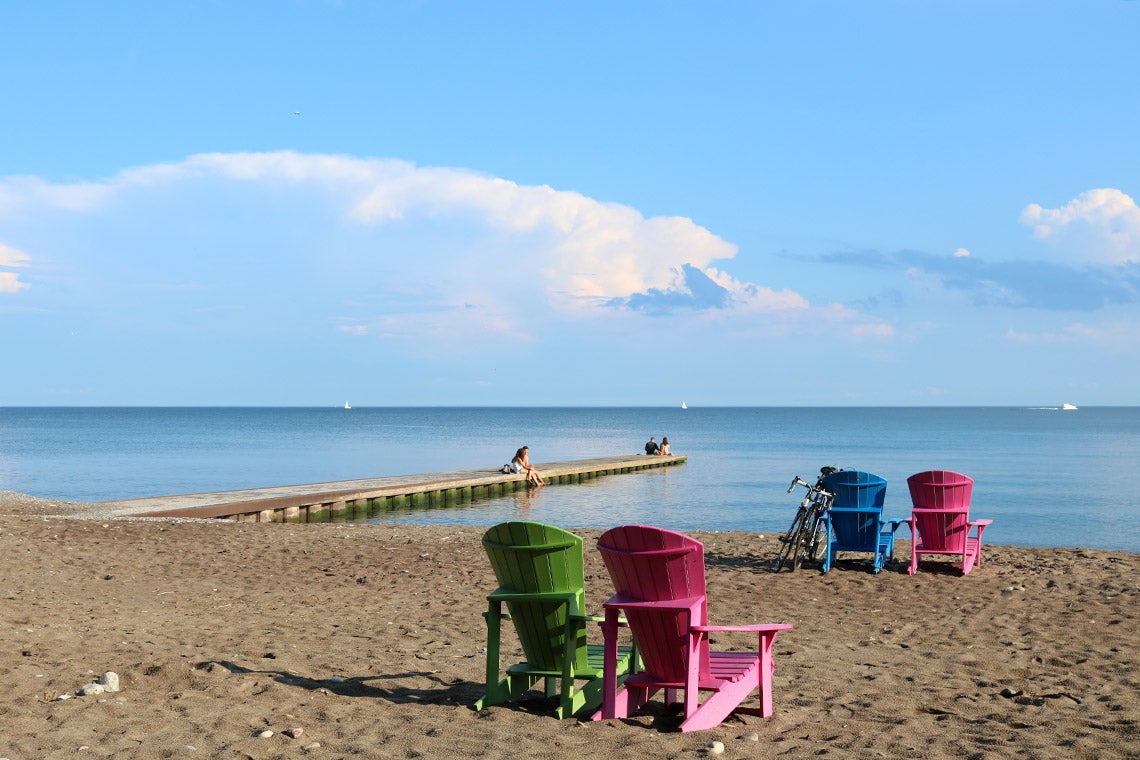 A study by U of T researchers shows that, unlike school closures and other public health interventions, climate is unlikely to play a role in transmission of the novel coronavirus (photo by Amber Dawn Pullin via Flickr)

University of Toronto researchers have found the first hard evidence that hot weather doesn’t help in the fight against COVID-19 – but that closing schools does. 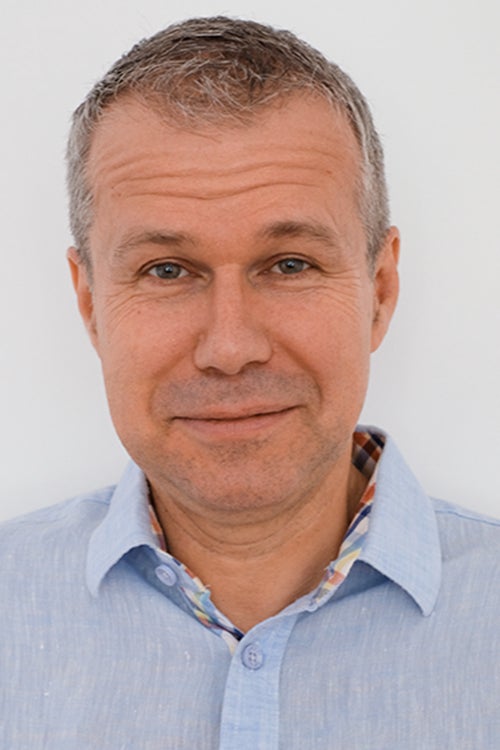 “If we open schools too soon or without appropriate measures to control the pandemic it could backfire big time,” says Peter Jüni of St. Michael's Hospital, the study’s lead author and a professor at U of T’s Institute for Health Policy, Management and Evaluation at the Dalla Lana School of Public Health and the department of medicine in the Faculty of Medicine. “Countries that closed schools quickly are faring better on average than those that didn’t – with climate playing no role.

“Our research suggests warming weather should not be a factor in the decision to re-open schools.”

The authors studied 144 geopolitical areas around the world with more than 375,000 COVID-19 cases by March 27. They published their results in the Canadian Medical Association Journal (CMAJ) today, making it the first peer-reviewed global study outside of China to show that climate is unlikely to play a role in transmission of the novel coronavirus. 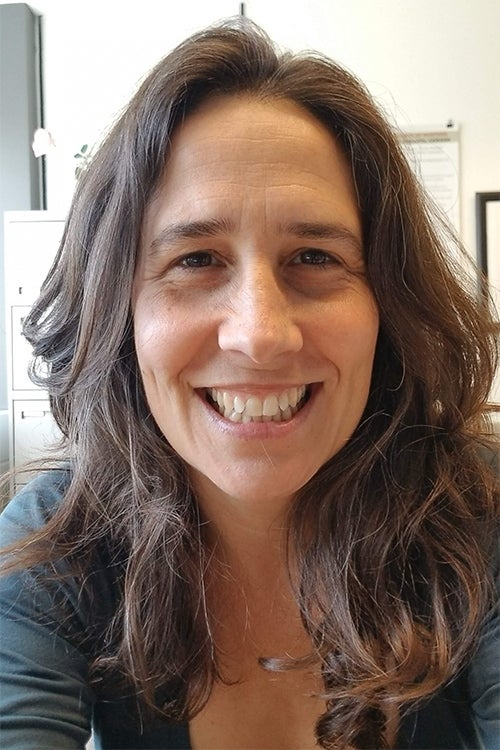 “Summer is not going to make this go away,” says Professor Dionne Gesink, another study author and Dalla Lana School of Public Health epidemiologist. “It’s important people know that. On the other hand, the more public health interventions an area had in place, the bigger the impact on slowing the epidemic growth. These public health interventions are really important because they’re the only thing working right now to slow the epidemic.”

To measure the effect of climate, the researchers studied the period around the spring equinox, when sunlight reaches both hemispheres of the Earth in equal amounts.  As a result, they were able to factor in latitude along with temperature in major cities around the world and cross-reference them with public health interventions such as school closures.

The results – that hotter weather had no effect on the pandemic’s progression – surprised the authors. “We had conducted a preliminary study which suggested that both latitude and temperature could play a role,” says Jüni, who is also director of the Applied Health Research Centre at the Li Ka Shing Knowledge Institute of St. Michael’s Hospital. “But when we repeated the study under much more rigorous conditions, we got the opposite result.”

They did find that high humidity might help fight the virus a little – possibly because aerosol droplets fall to the ground more quickly or virus particles become unstable in wet, heavy air. But that weak association paled in comparison to social distancing measures.

The plight of Greece and Singapore illustrate the difference public health interventions make, Jüni says. Greece shut its schools just 14 days after its first positive test and banned public gatherings. Singapore – with a warmer and more humid climate than Greece – experienced its first case in January, but resisted shutting schools until April 8 and allowed public gatherings. At the height of each country’s outbreak, Singapore suffered roughly 10 times as many cases as Greece.

Because the flu largely disappears in warmer weather, many people are hoping COVID-19 will follow the same trajectory. But Jüni points out that most people are at least partially immune to the flu and that immunity builds as people get vaccinated or become infected and recover again over the years. When flu season returns in the fall, it’s because of mutations that allow a new round of infections, the end of summer holidays and perhaps because of the colder weather. In contrast, “this virus doesn’t need favourable conditions to thrive because people have no immunity to it.”

Although families are suffering with school closures, Jüni says Canada can look to countries like Germany that follow public health guidelines to learn how schools can reopen carefully in areas with low community transmission. This approach will still use strict social distancing protocols, avoid mass gatherings in schools and keep class sizes to a minimum. He suggests that different strategies to reopen schools should be rigorously tested in randomized trials.

The research received support from the Canadian Institutes of Health Research, among others.