Substances that created hole in ozone may account for half of Arctic warming, U of T researchers find 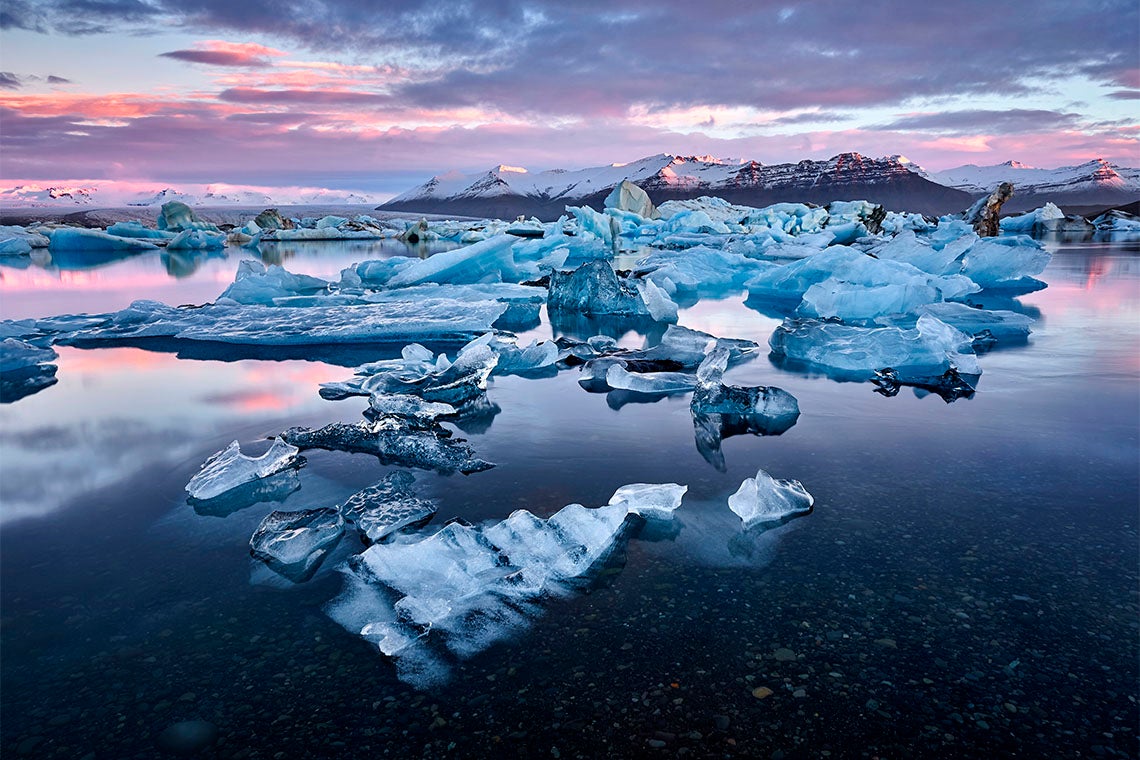 While fears over ozone depletion were initially associated with potential increases in skin cancer, researchers say the compounds have also proven to be a significant contributor to climate change (photo by Jan Sieminski via Getty Images)

The substances responsible for creating a massive hole in the Earth’s ozone layer may account for nearly half of Arctic warming over a 50-year period, according to a new study by researchers at the University of Toronto.

The research, published in Nature Climate Change, highlights how ozone-depleting substances (ODS) are a significant and unrecognized source of 20th-century Arctic climate change.

“Ozone depleting substances in many respects have been an under-appreciated contributor to climate change,” says Karen Smith, an assistant professor, teaching stream, in the department of physical and environmental sciences at U of T Scarborough and one of the authors of the study.

“These are potent greenhouse gases that stay in the atmosphere for a long time, and there’s still a lot we don’t know about their broader impact on climate.”

The compounds in question eat away at the protective layer of ozone located in the Earth’s upper atmosphere. They were commonly used throughout most of 20th century in refrigerants, solvents and propellants like those found in hairsprays. 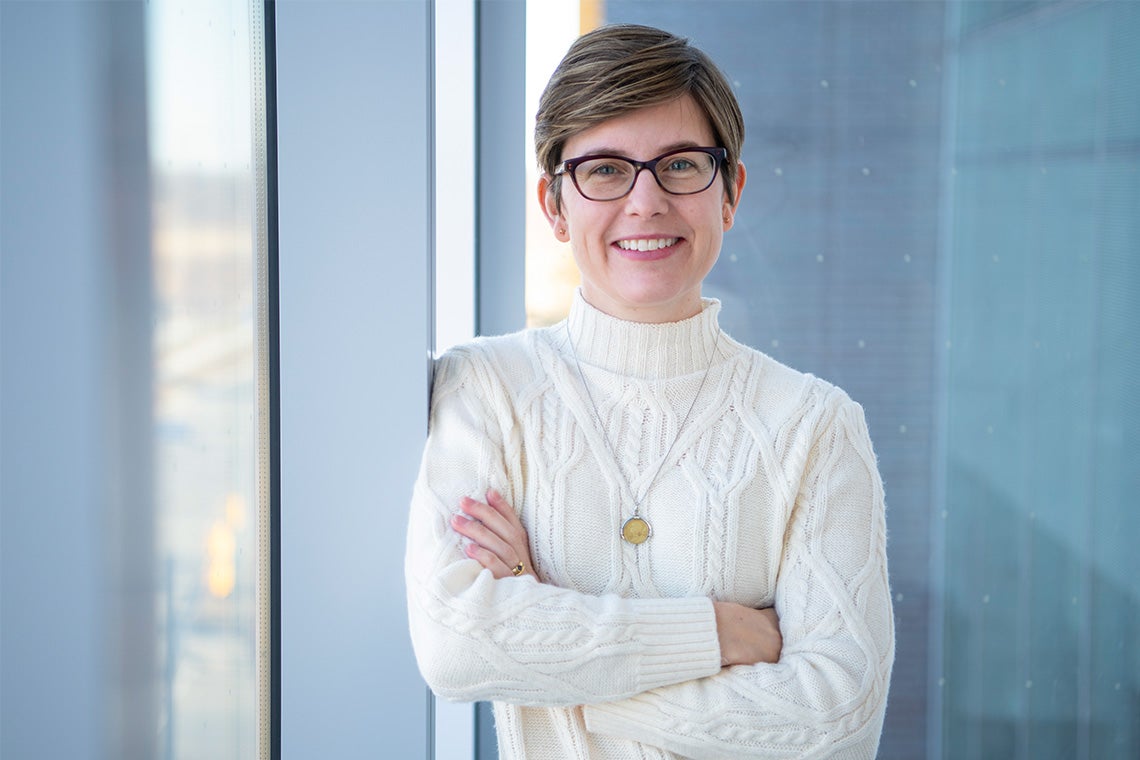 Karen Smith, a researcher at U of T Scarborough, says ozone-depleting substances are “potent greenhouse gases that stay in the atmosphere for a long time” (photo by Don Campbell)

Smith, along with colleagues at Columbia University, including lead author Lorenzo Polvani, used a climate model to estimate what amount of warming can be attributed to ODS. They ran two separate simulations – one with natural and human emissions measured from 1955 to 2005, and another with ODS and their ozone impacts removed.

“We found that ODS may have caused about half of Arctic warming and sea ice loss during that period,” says Smith, whose research focuses on climate variability in the polar regions.

Out of the four main sources of human-made greenhouse gas emissions – carbon dioxide, nitrous oxide, methane and ODS – ODS ranked second behind only carbon dioxide in terms of its contribution to climate change during the 50-year period. ODS emissions have been reduced dramatically thanks to the 1987 Montreal Protocol banning their use, and as a result the ozone layer has slowly been recovering.

While fears over ozone depletion were initially associated with potential increases in skin cancer and other biological effects, Smith says there have since been discoveries about how these substances contribute to climate change.

Smith, who received a grant from the National Science Foundation (NSF) for her research, says an important next step is explore the mechanisms behind how ODS amplify Arctic warming despite their very low atmospheric concentrations compared to other greenhouse gases.

“The focus of greenhouse gas emissions and their contribution to climate change has been on carbon dioxide, and rightfully so based on concentration,” says Smith, who is the director of the master of environmental science climate change impacts and adaptation program.

“In terms of the global average, ODS do not play as big of a role as carbon dioxide in causing global warming, but in Arctic regions we see about double the warming.”

If there is a silver lining, Smiths says the decline in ODS could be a good news story for climate change.

“Thanks to the Montreal Protocol, ODS emissions have been dramatically reduced and their atmospheric concentrations are decreasing, so the phasing out of these chemicals will help mitigate future Arctic warming and sea ice loss.”