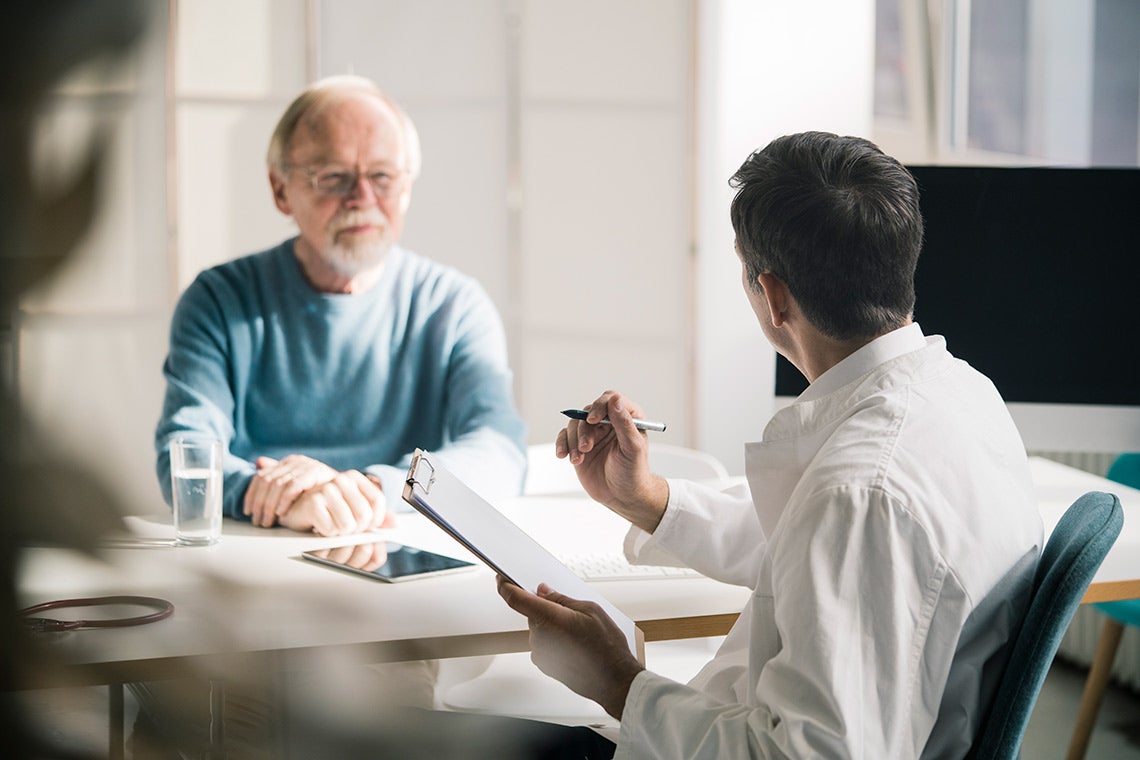 A new study led by the University of Toronto and its partner institutions has found that older adults – who account for more than 70 per cent of cancer diagnoses – would benefit from undergoing a geriatric assessment screening before they start chemotherapy.

The study, published in the Journal of Clinical Oncology and led by Martine Puts, an associate professor in the Lawrence S. Bloomberg Faculty of Nursing, examines whether the use of the geriatric assessment and management (GAM) model in cancer patients would show an improvement in their quality of life.

The GAM includes an assessment of an older adult’s daily living activities, their mood, cognition, whether they have or need supports at home, their risk of experiencing a fall, and their ability to report toxicity during treatment. 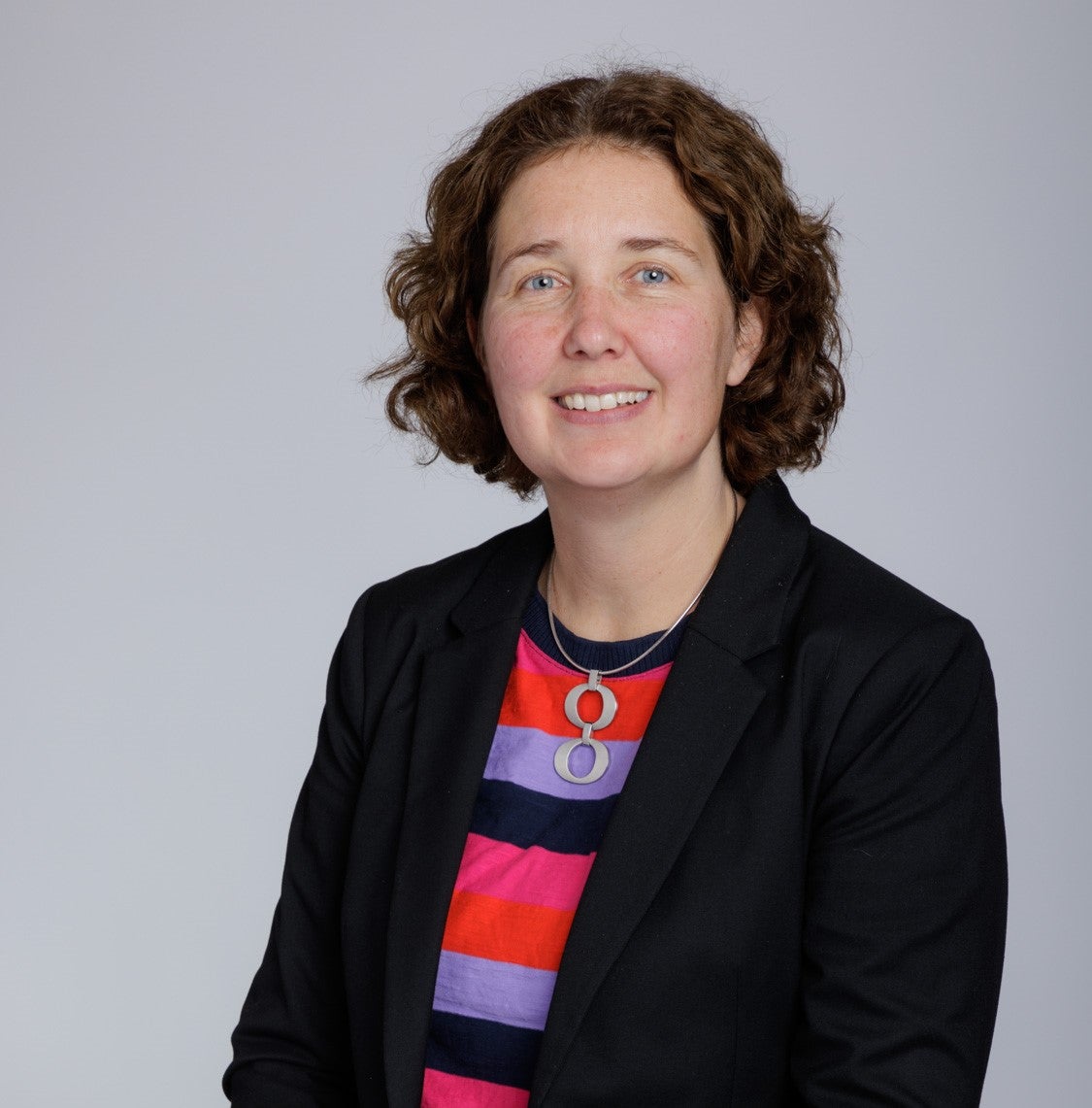 While the study did not indicate the GAM made any significant changes to quality of life in patients, it did provide important evidence that there is work to do to help maintain functional status in older adults.

“We know that older adults will be more likely to accept cancer treatment if they have an understanding of how it will impact their functional status, including their ability to tolerate treatment, and whether they will be able to retain their functional status, which could impact their quality of life,” says Puts, who holds the Canada Research Chair in the Care for Frail Older Adults.

Puts notes that the assessment tool can be used in a variety of settings but is not typically used in oncology.

“The assessment can take up to two hours, and while it is useful, it is time-consuming,” Puts explains. “There is also currently a shortage of geriatric teams, which consist of nurses and geriatricians, alongside difficulties obtaining the funding needed to conduct this assessment. It is another reason that studies such as ours look to determine who the GAM benefits most, and how, so that we target when it is used.”

Puts points to previous observational studies that indicated when the assessment tool was used, up to 70 per cent of patients were found to have issues affecting their ability to receive cancer treatment, such as having an increased fall risk or undiagnosed cognitive impairment. That kind of information is useful for oncologists in determining a possible course of cancer treatment for an older adult, since certain options like specific chemotherapeutic agents can increase the risk of future falls or worsen cognition.

The study found that 25 per cent of participants fell prior to cancer treatment – and during the study, researchers recorded evidence that one in four participants experienced a further fall.

“Although we found no evidence of a change in quality of life, the fact that falls kept occurring during the study and its potential effect on outcomes means that it is clearly something that needs to be addressed,” Puts says.

The study, which took place at the height of the pandemic, also examined the impact of COVID-19 on patients in the trial. Over 60 per cent of participants were surveyed during the pandemic, with many indicating their quality of life improved during that period – an unexpected finding for Puts and her team. However, many participants were also more likely to die and interventions and resources that patients would normally be connected with following their assessment were restricted or no longer offered.

For Puts and her team, one of the most significant findings was that the use of the GAM needs to be refined so that it can target patients who would benefit from it the most. Evidence from their study points to the need to recruit and conduct the geriatric assessment on frailer patients and that these assessments should be done before a treatment plan has been finalized.

Puts and her colleagues are currently working on two separate studies to address some of these issues. One is focused on the electronic development of a rapid geriatric assessment that could be used to address the shortage of geriatric teams needed for these assessments.

The Comprehensive Health Assessment for My Plan, or CHAMP, will be tested among patients and clinicians in both oncology and non-oncology settings. Another pilot study funded by the Canadian Institutes of Health Research will examine a combination of the GAM with a virtual chair-based exercise regimen that would be used to assess functional outcomes and prevent functional decline during cancer treatment.

The research behind the GAM study received support from the Canadian Cancer Society.