Study finds lethality of air pollution in India may be overestimated 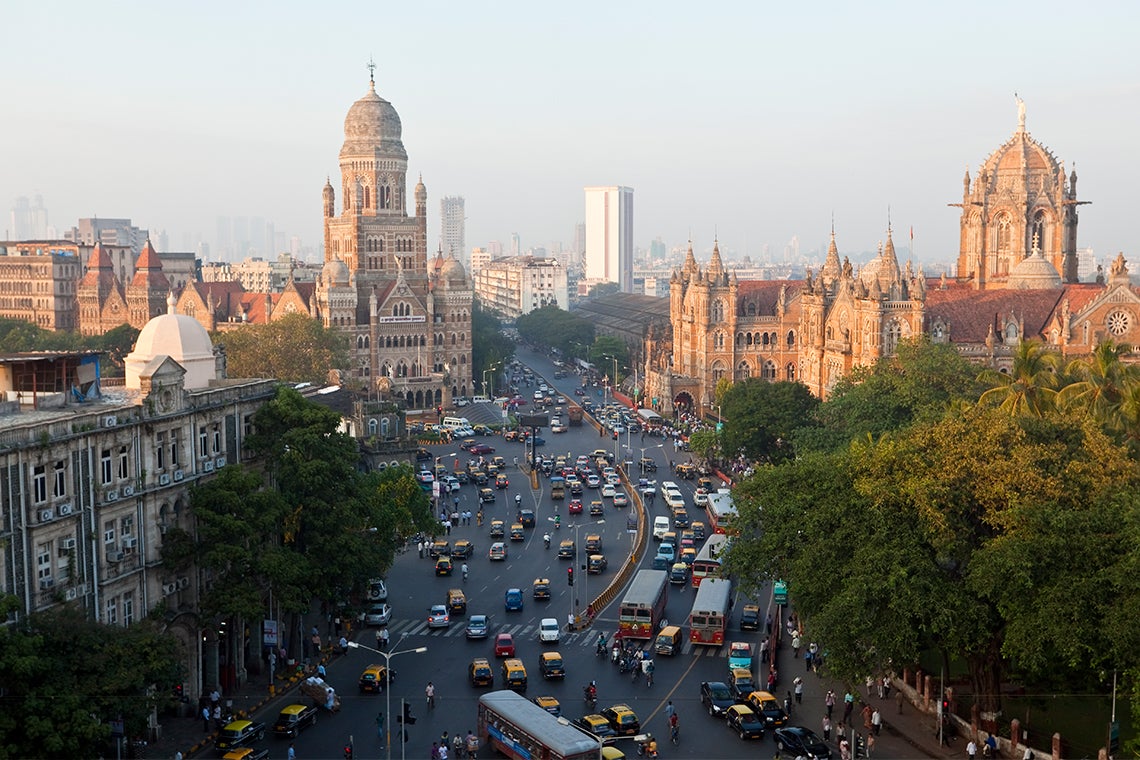 India has among the highest levels of air pollution in the world, but researchers have found that its impact on mortality rates in the country has been overstated (photo by Peter Adams/Getty Images)

High levels of exposure to air pollution in India have a smaller effect on mortality than previously estimated, according to a study that covered the entire country. 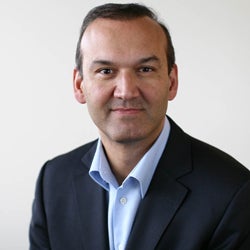 The nationwide study – published in Environmental Health Perspectives by Prabhat Jha, a scientist at Unity Health Toronto and a University Professor at the University of Toronto’s Dalla Lana School of Public Health, as well as his colleagues – linked concentrations of PM2.5 derived from satellite-based measurements of deaths in over 7,400 small areas among seven million people.

India has among the highest levels of air pollution in the world and nearly every person in the country lives in areas with fine particulate matter levels well above PM2.5 – the level considered safe by the World Health Organization (WHO).

The authors quantified the relationship between PM2.5 exposures over several years to the subsequent mortality risk, focusing on the leading killers of Indian adults: respiratory disease, heart disease, stroke and overall mortality. Their analyses adjusted for risk factors that make these diseases more common such as smoking, urban or rural residency, and education. Because these diseases and PM2.5 tend to cluster in some areas but not others, they also adjusted for spatial clustering.

“Measuring the health effects of air pollution is complicated,” says lead author Patrick Brown, an associate professor in U of T’s department of statistical sciences in the Faculty of Arts & Science. “There are so many things to tease out to establish if a relationship with deaths is true, or just noise in the data. Even the modest excess risks we found for stroke might reflect the uncertainty that is inherent in these types of epidemiological studies.”

Analyzing over 200,000 deaths of people aged 15 to 69 years, the authors found a nine per cent excess risk in stroke deaths for every 10 units of increase in PM2.5 exposure (measured as micrograms per cubic meter). However, there were no excess risks for respiratory or heart disease and for total mortality (after excluding stroke). Study results were broadly similar in different age groups and in areas with higher or lower use of household solid fuel, which itself is the major contributor to PM2.5 exposure as measured by satellites.

Results showing little or no effect on heart disease and only modest effects on stroke are similar to an earlier, smaller study led by McMaster University that examined air pollution and deaths in 750 communities in 21 countries. In contrast to these direct observations, earlier estimates of air pollution deaths in India use complex models that assume much higher mortality risks from PM2.5 exposure.

The results are one of many insights being generated by the Million Death Study – one of the largest studies of premature mortality in the world. The study, covering deaths from 2001 to 2014, is a long-running effort to better understand the causes of mortality in countries such as India, where the vast majority of people die at home without a death certificate. Launched by Jha, it has helped governments and health providers to better allocate scarce public health funding.

“Direct studies like the MDS are far preferable to extrapolating from models, many of which take reports from non-Indian settings and apply them – unseeingly – to India,” Brown said. “Earlier models have probably overstated the extent to which air pollution kills adults in India.”

“Most existing studies on air quality and health are done in high-income countries, where PM2.5 exposures are far lower and disease patterns are substantially different than in low and middle-income countries such as India,” adds co-author George D’Souza, dean of St. John’s Medical College in Bengaluru, India. “That needs to change.”

There remain many reasons to act on air pollution in India.

“PM2.5 may not be the big killer in India as has been touted, but action to reduce PM2.5 exposure is still necessary,” says Jha, who is also a physician at St. Michael‘s Hospital, a site of Unity Health Toronto. “Air pollution worsens child lung health and lowers quality of life, and that is sufficient justification to act.”