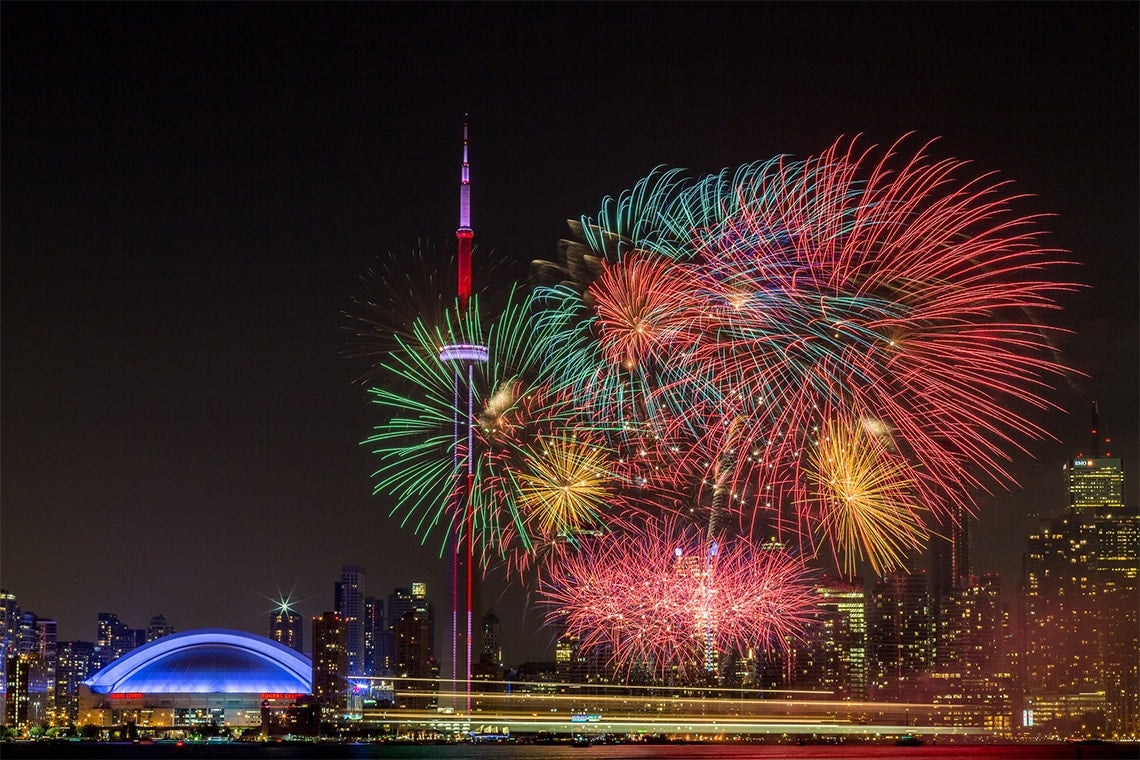 Policy and power, identity and federalism. These were some of the themes explored at the University of Toronto's Centre for Ethics on Friday.

“If we believe the beer commercial re-imagining of Canada, it's been 150 sunny years of crushing beers at the cottage, or playing shinny on the pond,” said Zak Black, a political science PhD student and a conference organizer.

“And it may be that the Canadian state has made possible a myriad of small pleasures that add up to something very meaningful, but surely there are consequences to reimagining the land we inhabit as the playground of the privileged,” he said.

Black said it was his hope to take advantage of the multidisciplinary mandate of the Centre for Ethics to interrogate the ethics of Canada’s sesquicentennial from a wide range of approaches.

“The act of celebration seems to necessitate a re-imagination,” said Black. “And to subject to scrutiny what Canadian poet Al Purdy memorably called ‘the more easily kept illusions’.” The conference included students from U of T and beyond. Sana Patel, a graduate student at Carleton, spoke about the dynamic nature of identity, as part of a panel called Canadian Identify Revisited.

Patel (pictured at left) discussed religious identity in Canada and the factors contributing to Canadian Muslim identity within the South Asian diaspora. She shared some of her research findings, interviewing young Muslim adults in 2015, and again more recently.

“Given the recent political climate in Canada and in America and the rise of Islamophobia I had to go back to speak to some of the participants to see if their thoughts had changed,” said Patel.

“The notion of identity, especially hyphenated identity is dynamic and is constantly changing.”

“Historically, Canadians grappled with how to attain wealth: through trade with our southern neighbours or through monarchical stability?” said Bonder (pictured below left). 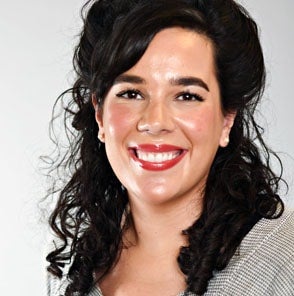 “We're now trying to strike a balance between maintaining a close economic relationship with the United States while defending so-called Canadian values. The staples thesis reminds us to look beyond rhetoric at what makes the most economic sense for the country,” she said.

Bonder said she came away from the event with a new perspective, and would like to think more about how ethical questions apply to her scholarship.

Other panellists included Daniel Sherwin speaking about The Problem of Comparative Political Theory in Canada: Responding to Resurgence, Milan Illnyckyj, Canadian Climate Change Policy from a Climate Ethics Perspective, and Teddy Harrison and his paper, Indigeneity, Impartiality and Criminal Justice.