Startup launched by U of T alumni helps companies' computers talk to customers: Globe and Mail 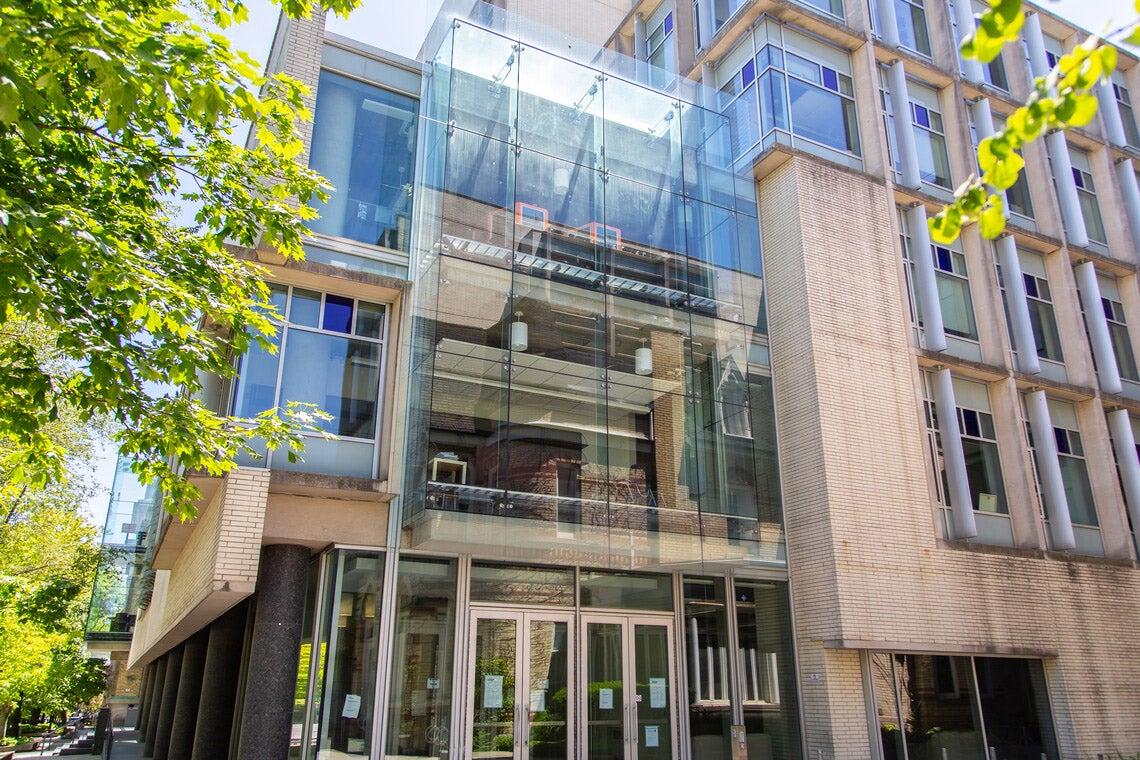 Cohere Inc. was launched by three former students at U of T's department of computer science, and is being backed by several of its faculty members (photo by Daria Perevezentsev)

Once computer science students at the University of Toronto, Ivan Zhang, Aidan Gomez and Nick Frosst are now co-founders of an artificial intelligence startup that has big-name backers, including top researchers at Google, Apple and Nvidia.

Cohere Inc. aims to provide companies with access to machine-learning software that helps computers understand the meaning, sentiment and tone of words, The Globe and Mail reports.

While some wealthy technology companies already have supercomputers to train language-generation technology, Gomez told the Globe Cohere’s goal “is to bring that technology out of these incredibly affluent organizations and give it to everyone else so they can build on it – and so that every product we touch can have that same level of rich language understanding.”

Both Gomez and Frosst previously worked with Google researcher and University Professor Emeritus Geoffrey Hinton, sometimes dubbed “godfather” of deep learning, who is among the company's early investors. Other prominent backers include Ian Goodfellow, Apple's head of AI; Raquel Urtasun, a professor in the department of computer science in the Faculty of Arts & Science; and Nvidia AI director Sanja Fidler, an associate professor of computer science.

Derek Newton, U of T's assistant vice-president, innovation, partnerships and entrepreneurship, said Cohere Inc. is a promising startup that highlights the calibre of companies being built by members of the U of T community.

“Researchers, students and entrepreneurs from the University of Toronto represent a vital part of the city's startup ecosystem, particularly in the area of artificial intelligence and related fields,” he said.

Read more about Cohere in the Globe and Mail