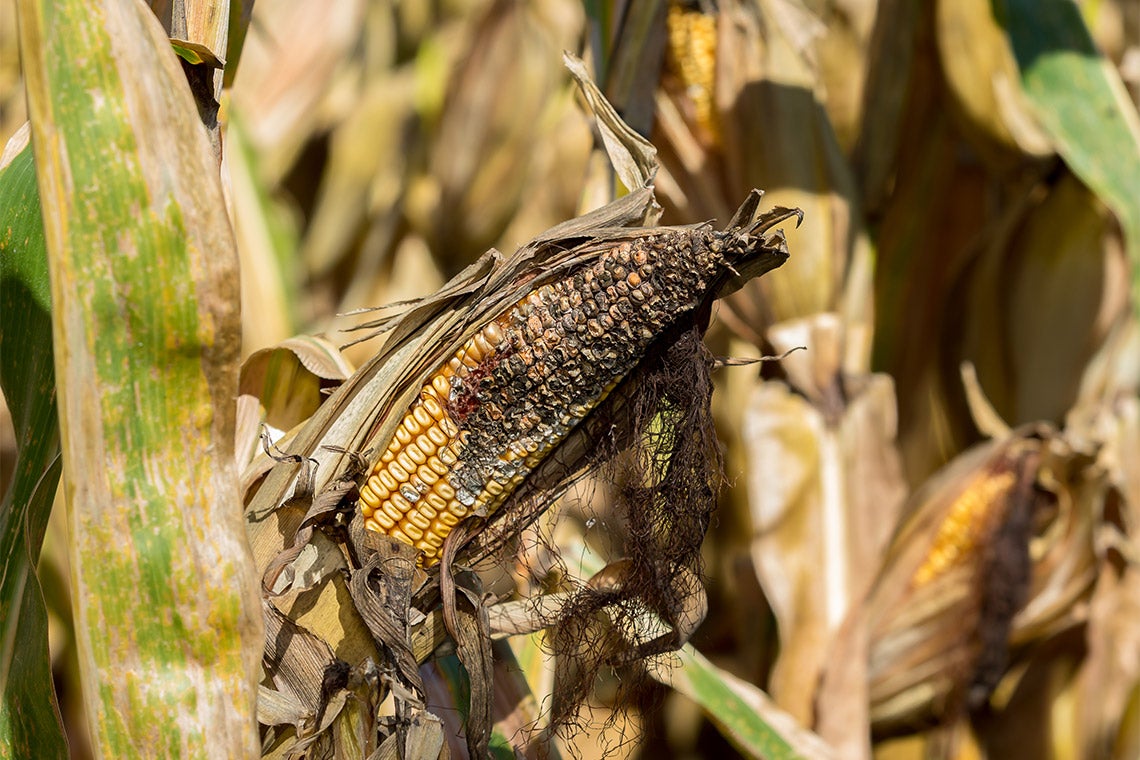 In every farmer’s field, there’s a war going on between crops and a host of bacterial and fungal invaders that cost the global economy more than $220 billion annually. In some cases, those pathogens erode a small but significant portion of the harvest each year. In other cases, they cause catastrophic failures.

Either way, the damage adds up, with more than 40 per cent of the world’s most important food crops lost to plant diseases each year. And there’s clear evidence that the burden of pests and pathogens on crops is increasing as the climate changes. 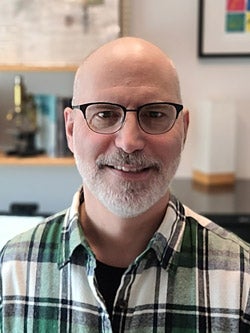 “It has a huge impact on food security,” says David Guttman, a professor in the University of Toronto’s department of cell and systems biology in the Faculty of Arts & Science. That’s why his lab is focused on making plants more resilient to those pathogens.

Farmers often have to protect their crops reactively: removing infected plants or applying pesticides and fungicides. “You’re going in and you’re dealing with problems after they arise,” says Guttman. That’s partly because while plant breeders are constantly working to create more resistant crops, they are often limited by the plant’s own genetics or the speed at which pathogens overcome existing resistance genes.

His vision is proactive: finding new genetic diversity that will boost the immune system of plants to prevent infections from happening in the first place.

To do that, Guttman and his colleagues used Canada Foundation for Innovation-funded equipment to genetically sequence more than a thousand strains of bacteria. From those genome sequences, they isolated about 500 “effectors” – proteins that enable bacteria to infect their target.

Next, they infected crop plants and their wild relatives with the effectors and assessed how the plants reacted at the cellular level. “Plants have very sophisticated immune systems,” Guttman explains. “If they sense the activity of one of these effectors, then they’ll turn on an immune response.”

Knowing which of the cell’s sentries are most alert will help plant scientists breed cultivars with more of them, helping the plant fight off diseases. Today, Guttman’s team is extending their research to tomatoes, soybeans and several crops in the cabbage family. They are also expanding their search for genetic material to wild relatives of these crops to find immunodiversity not present in the crop species.

The researchers are also using machine learning to scrutinize the genomes of different types of microbes that all attack the same plant, looking for shared genes that might give those pathogens their infectious abilities.

With the genomic blueprints of countless bacteria to decipher, Guttman has plenty to keep him busy. But that variety is exactly why he chose the field. “To me, the most exciting thing is understanding the diversity,” he says.

The insights he gains into the constantly evolving struggle between plants and their invaders could ultimately lead to more resistant crops – and more food on dinner plates around the world.

This story was originally published at the Canada Foundation for Innovation