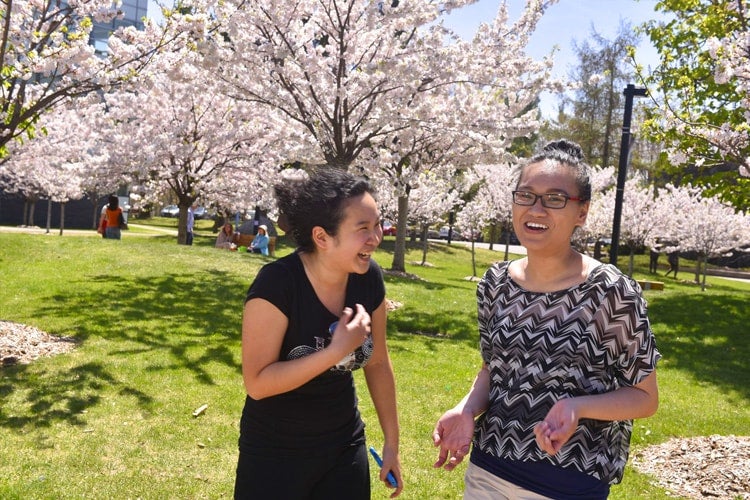 There’s a whole lot more to innovation than thinking up a great new idea, a new studyfrom the University of Toronto has found – you need time to work out the details.

When budding entrepreneurs get time off from their normal activities to work on other things – dubbed “slack” time – they use it to complete the less exciting jobs needed to bring a project to life.

“Slack time does something more than what we thought,” said Avi Goldfarb, the Patricia Ellison Professor of Marketing at the University of Toronto’s Rotman School of Management. “You need a creative idea for sure, but you also need to tell people about it and you need to put some effort into raising money. Slack time may give you the opportunity to do those mundane, execution-oriented tasks.”

Working with fellow Rotman researcher Ajay Agrawal, a professor of strategic management, and Christian Catalini, an assistant professor of technological innovation, entrepreneurship, and strategic management at the MIT Sloan School of Management, Goldfarb examined data from the crowdfunding site Kickstarter over a five-year period to track the ebb and flow of new projects going online for donations during and outside U.S. college breaks.

They found a 49 per cent increase in projects posted in college towns during vacation times. There were also correlations between the types of projects and the types of schools: more artistic projects were posted when arts schools went on breaks, while more tech projects got posted during breaks for top engineering schools.

However, projects tended to be posted during the first part of the breaks, not towards the end, suggesting that the creative, front-end development of the project had already been completed and what was left was the drudge work.

Underscoring this, the researchers found an even greater spike in design and technology projects posted during school breaks after Kickstarter made requirements for the documentation of a project’s viability more stringent in 2012.

“If it’s ideation that’s happening, then these projects should be posted at the end of breaks so that people have time to put things together and they should be newer projects,” said Goldfarb. “Our results rejected all of those possibilities very strongly.”

The study was published by the National Bureau of Economic Research, the leading non-profit economic research organization in the United States.