U of T’s Randall Hansen on the Brexit referendum 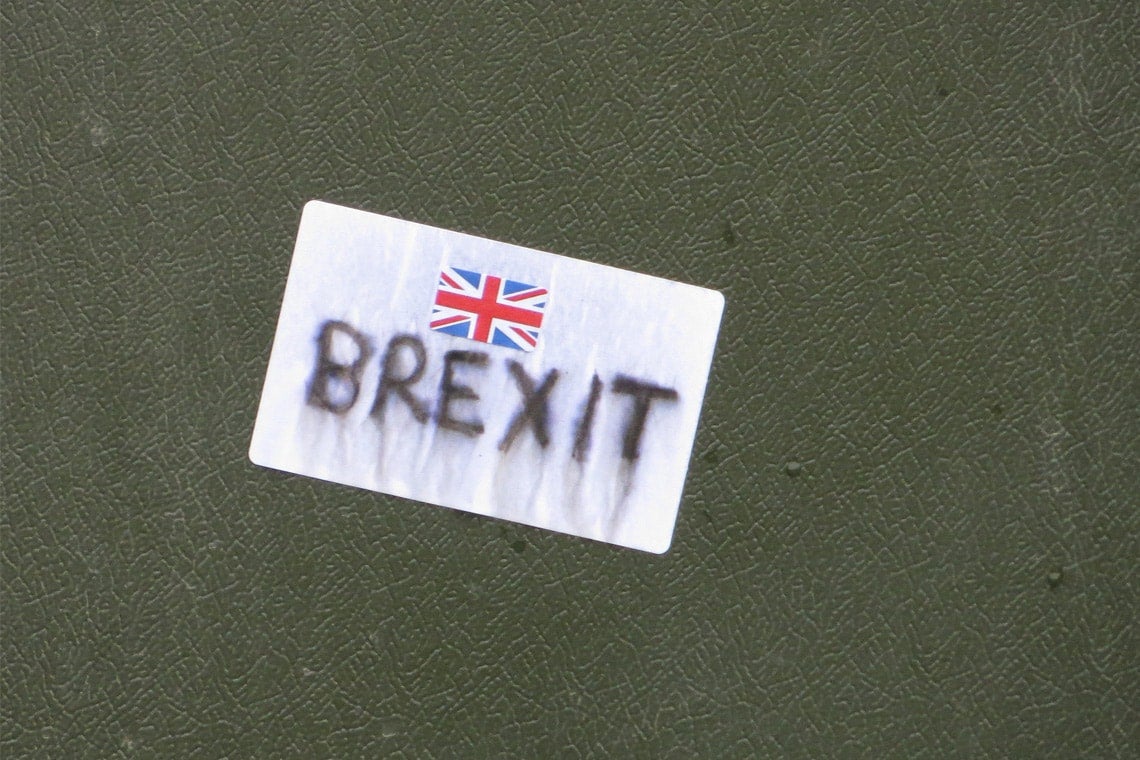 On June 23, citizens of the United Kingdom will vote on whether their country will remain a part of the European Union.

The so-called “Brexit” (British Exit) is big news throughout the EU, and has important ramifications for Europe and North America. Leaving the EU is quite a decision, since no other country has done it before. To get some insight into what this referendum means, U of T News caught up with Professor Randall Hansen, director of the Centre for European, Russian, and Eurasian Studies at the Munk School of Global Affairs and Canada Research Chair in Immigration & Governance in the department of political science at the University of Toronto.

Why does Britain want to leave the European Union?

The UK doesn’t. Rather, a hardline group of Conservative MPs wants to leave the European Union because they believe that Britain would regain sovereignty and prosper alone. It’s worth noting, though, that this referendum was called for reasons that had little to do with the EU and everything to do with Conservative Party politics. At the time, PM David Cameron was terrified of the rise of the UK Independence Party.

More broadly, anti-European sentiment in the UK reflects a different understanding of World War II – for the UK it was the triumph of nationalism, for Europe it showed its awful extremism – and the problems of joining late. By the time the UK joined, the economic boom had ended, so the EU is not – as it is in Italy, Spain, Germany, Portugal and even France – associated with the country’s postwar salvation. Finally, one cannot discount post-imperial nostalgia, a yearning for the days when Britain did not need Europe; when great, grey ships ruled the seas, and when Britain could unilaterally determine the rules of the game.

What problems does it solve?

It all depends on what the UK will do after a vote to exit. If they remained part of the single market, they would have to accept all the rules governing the EU, including free movement (this is the Norwegian model). If the UK leaves the single market, it could control EU migration, but would face the difficult choice of deporting EU migrants currently in the UK (which is unlikely) or making an exception (which would leave a large migrant population). At the same time, the country would lose access to the world’s largest market. Economically, the claim that Britain needs to leave the EU to expand trade with fast-growing India and China is nonsense: Germany trades much more with China and has a larger presence in India than Britain does or will. The UK has a chronic balance of payments crisis. It is a global consumer, not a powerhouse exporter. Simply put, leaving the EU would create many more problems than it solves, if indeed it solves any.

How might a British exit affect the rest of Europe?

It would hurt the UK more than it hurts the EU, as capital, jobs, and headquarters would move to Paris, Frankfurt or other EU cities. But the EU would lose a liberal economic voice, something it sorely needs. And it would suffer a profound psychological shock, given the UK’s size and economic importance. Germany would be stronger, but also more economically isolated as the UK and Germany often see eye-to-eye on matters such as free trade and regulation. The EU countries and regions affected most would be Scotland (which would leave the United Kingdom to remain in the EU) and Ireland (which would have the invidious choice between the British and the European markets).

Both the United States and Canada, but above all Canada, would see the exit of a country with which they have close institutional, linguistic, and cultural ties. The UK founded this country, spared the French language in Quebec, and bequeathed Canada its institutions. Relations between the two countries are extremely good, and ambitious Canadians aspire to study at Oxford or Cambridge. If the UK leaves the EU, we will no longer have a partner, indeed a friend, to articulate and defend our interests in the EU. Canada has a full and unqualified interest in the UK remaining in the EU.

Do you think it will inspire other countries to leave the EU?

I doubt it. Britain has always been the exception. Most countries in Europe were desperate to enter the EU and think of themselves as European. The British entered reluctantly, when they ran out of other options. What’s more, the EU would have every incentive in making the UK’s exit unappealing to other EU states interested in the benefits of the EU but not the costs.