U of T releases draft policy on sexual violence 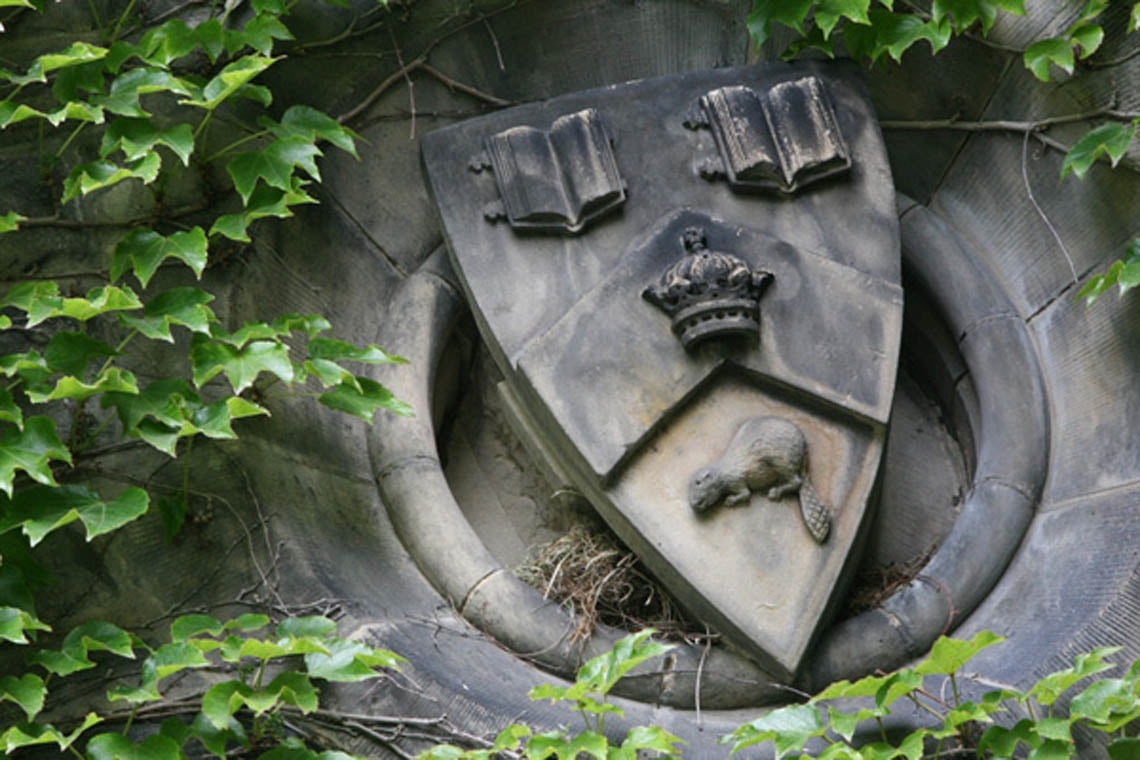 Every member of the U of T community, no matter who they are or where they are, will be covered by the same policy and have access to the same supports under a new draft policy on sexual violence.

The draft policy, released September 7, is the latest in a series of measures that the university is taking to improve its response to sexual violence. It follows 18 months of consultations and research, including the advice of an expert panel that delivered its recommendations in August.

“This is the result of thousands of hours of work and the thoughtful comments of hundreds of people,” said University of Toronto Provost Cheryl Regehr, who thanked everyone who contributed to that work. “There really has been a tremendous effort to have this policy reflect the voices of the people in our community and to make use of our experts in this field,” she said. “We have the opportunity to be leaders here.”

Members of the community can comment on the draft policy online over the coming weeks. Provincial law requires that all universities and colleges in the province have a policy on sexual violence in place by January 2017. That means the policy must be considered by U of T’s Governing Council at its December meeting.

In keeping with the recommendations of the expert panel, all incidents of sexual violence will be handled in a consistent manner, with a centralized system to access support and for reporting and investigating all complaints.

Angela Hildyard, vice-president of human resources and equity, said having one policy that applies to everyone at U of T is an important step.  “All members of the university have a right to feel safe from sexual violence. If approved, this policy will better support not just our students, but our faculty and staff as well.”

A new Sexual Violence Prevention and Support Centre, which will have a presence on all three campuses by January, will manage the process for sexual violence reporting. It will provide training and education and will offer support for those who disclose an incident, but choose not to report it. It also will be the first point of contact for those who want accommodations.

“We know we have some excellent practices and supports across our community, but the challenge has been to make sure they are co-ordinated and widely available,” said Regehr.

The new centre is designed to address that need.

The draft policy goes beyond the requirements of the new provincial legislation and will apply to all incidents between members of the community regardless of whether they occur on or off campus, or through social media.

Regehr said the scope of the draft policy is in response to a need that has been identified under the existing system. “When sexual violence occurs between members of our community – even if it is not on our property – we want to ensure we can take action and provide services,” she said.

Under the draft policy there is a clear distinction between disclosing an incident and making a formal report, and there is no requirement to make a report in order to access support as well as academic, employment and other accommodations.  Informal resolution or mediation is no longer possible under the draft policy without the agreement of both parties and would not involve face-to-face meetings between the complainant and the respondent.

The draft policy is part of U of T’s action plan to prevent and respond to sexual violence. As part of that plan, two other expert panels will offer advice on education and prevention activities, and on the development of a new sexual violence climate survey.

The university also is hiring an Executive Director, Personal Safety, High Risk & Sexual Violence Prevention and Support, who will oversee sexual violence prevention and response initiatives, and take the lead on community safety and high-risk matters.