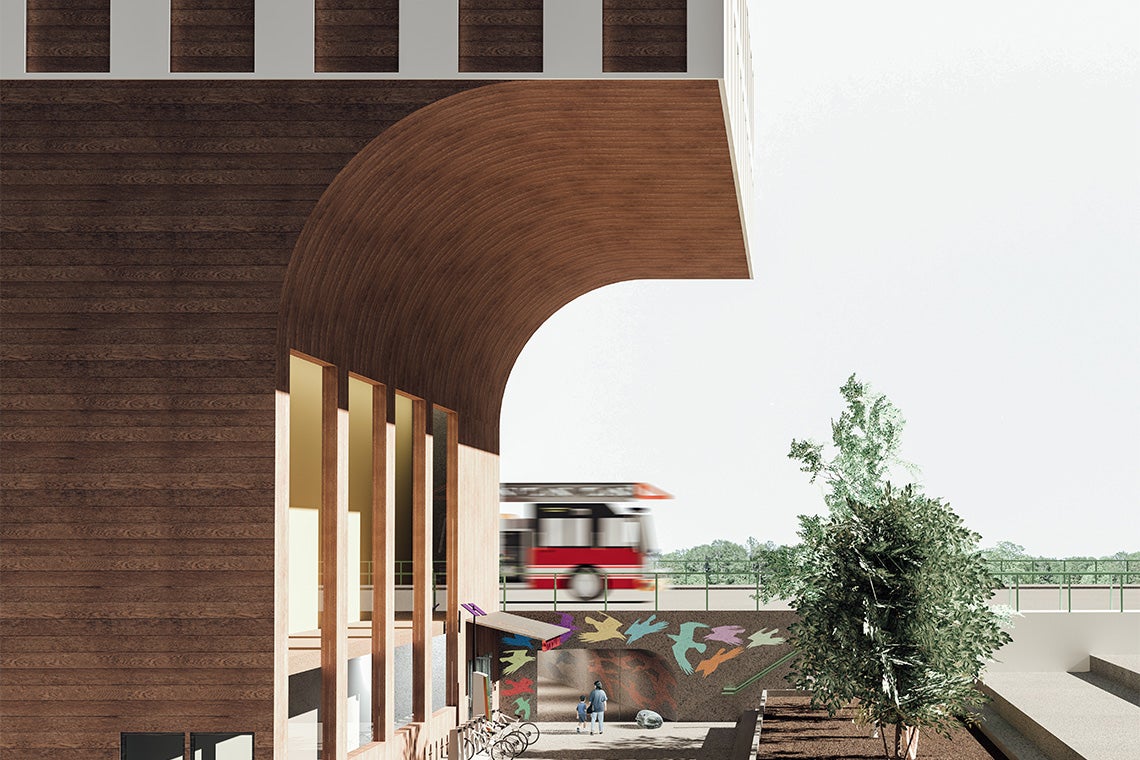 A plan by U of T's School of Cities calls for more mixed-use development in Toronto, blending residential, commercial and other uses, to support the creation of affordable housing (images and photo courtesy of Infrastructure Institute, School of Cities) 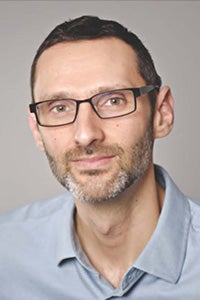 These are a few local examples of mixed-use development, a kind of urban planning not often found in Toronto that blends residential, commercial and other uses. Amid pandemic-related economic pressures and skyrocketing real estate prices, there is an even greater need for such development, says Matti Siemiatycki, director of the Infrastructure Institute in the University of Toronto's School of Cities.

“There's something like 50 of these buildings in Toronto, but each one of them has a long and often painful story behind it, where essentially the partners got to the end of what they could do on their own,” says Siemiatycki, who is also a professor in the department of geography and planning in the Faculty of Arts & Science.

With the help of a donor, the School of Cities recently rolled out a three-pronged, city-building plan emphasizing mixed-use development. The plan includes a social purpose real estate accelerator to spur development that benefits the community, Siemiatycki says.

“We want to morph this into the norm rather than the exception and bring partners together intentionally, to turn it into a model of creative mixed-uses designed for a social purpose, because that’s what enables growth to drive community benefit.”

The infrastructure institute is partnering with the city’s real estate agency on public property development projects, such as fire and paramedic stations with affordable housing built above them, Siemiatycki adds.

A public exhibit of artists' concepts and architectural models opened this week in Regent Park, in the city's downtown, as part of the institute’s plan to spark interest in the exciting possibilities for Toronto and other urban centres, he says. 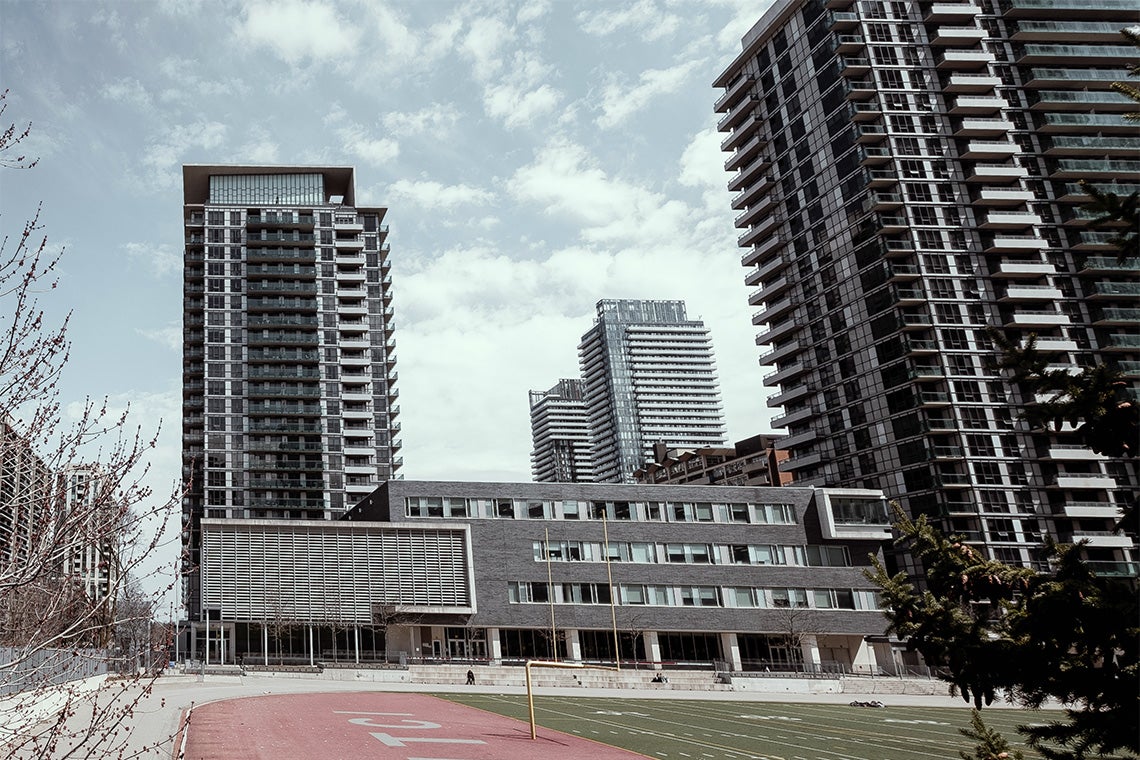 “The idea behind the whole project is to leverage development to ensure social purpose is being built into our communities by integrating a mix of social uses into government and for-profit buildings.”

The institute’s research shows this type of development is already happening, but largely as a last resort. Examples cited in the research include the co-location of schools, libraries, recreation centres and childcare into community hubs.

Siemiatycki hopes the social purpose mixed-use model might even form a significant part of the city’s HousingTO Action Plan to approve 40,000 new affordable rental homes by 2030.

“I'm always reluctant to make claims that sound like you're grasping at the stars. But I also think you have to set the bar high,” he says.

“This is essentially about re-envisioning how we build a city. A school doesn't have to be a two-storey building with nothing above it; a recreation centre doesn't need to just be three stories with a gym and a parking lot.” 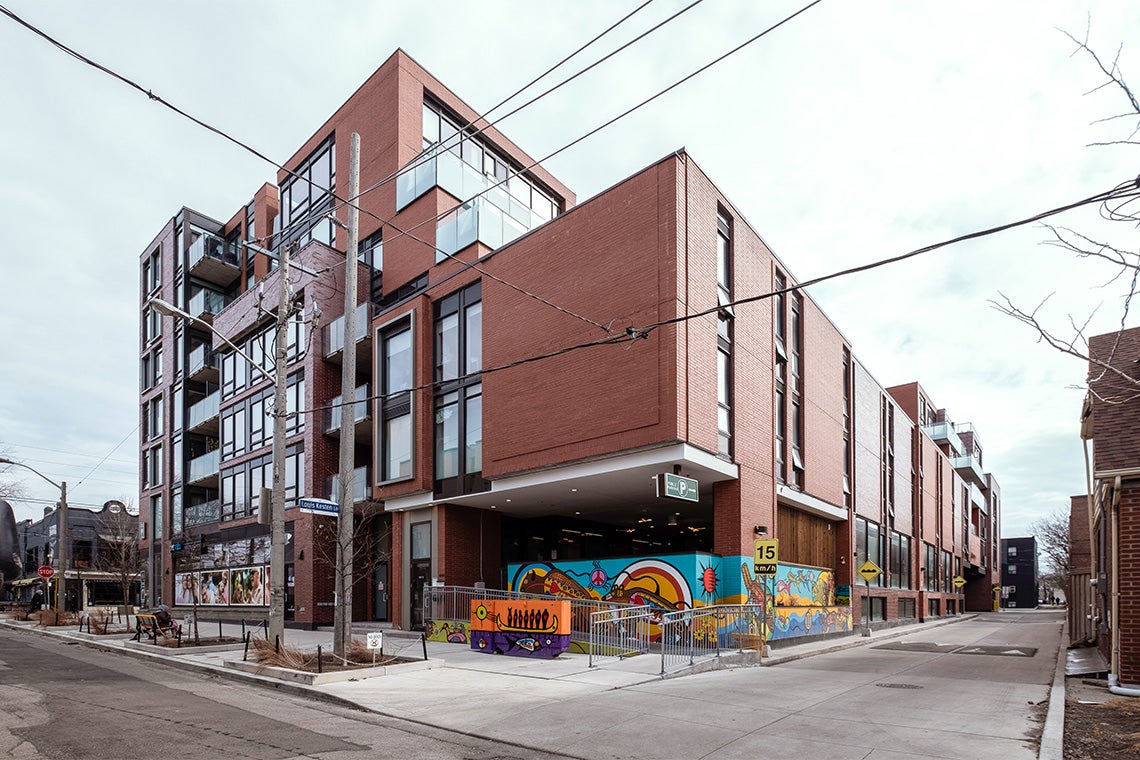 The institute’s work on social purpose real estate is part of the School of Cities’ mission to be an incubator for innovative solutions that make cities more inclusive and prosperous, says Karen Chapple, the school’s director and a professor of geography and planning.

“As it leverages its real estate to serve broader social needs, Toronto is pioneering a powerful new model for infill development for other global cities to follow,” she says.

The institute launched a series of free training models in March for anyone interested in learning about social purpose real estate. Later this spring, it will begin admitting organizations into an accelerator program that focuses on how to undertake a social purpose real estate project. The program, which formally launches in September, will help participants develop a final business plan that will attract private, philanthropic or government funding.

“Many nonprofits have legacy properties they've been running for decades,” Siemiatycki says. “In many cases, the mortgage is paid off but the property is deteriorating for lack of money.

“There’s real opportunities through social purpose real estate for many of those organizations to leverage their assets to further the mission of their organizations and create affordable places for people to live.” 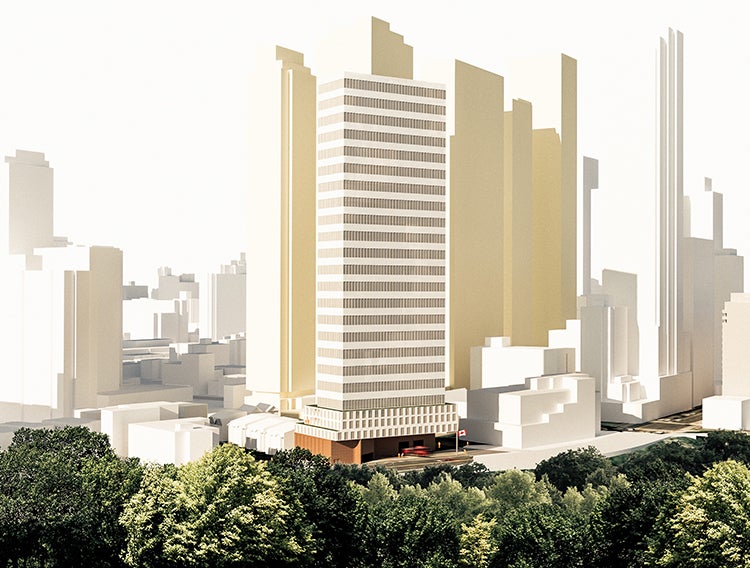 The School of Cities was able to develop its ambitious city-building plan thanks to a $1.5 million gift from a donor who wishes to remain anonymous.

The gift also helped support another project that may help the city derive social benefits from its extensive real estate holdings.

Siemiatycki says the city’s CreateTO real estate agency is keen to explore opportunities to mix existing fire and paramedic stations with affordable housing, social services and commercial uses, working with the School of Cities team to develop a proof of concept.

“We're already working on the design of a fire station that would have housing above it,” says Siemiatycki, who notes the city has more than 120 fire and paramedic stations.

“It's pretty incredible when you think of how many fire stations and paramedic hubs there are around the city. They're often one or two-storey buildings, and many of them are on arterial roads, so they're in great locations for development potential,” he says.