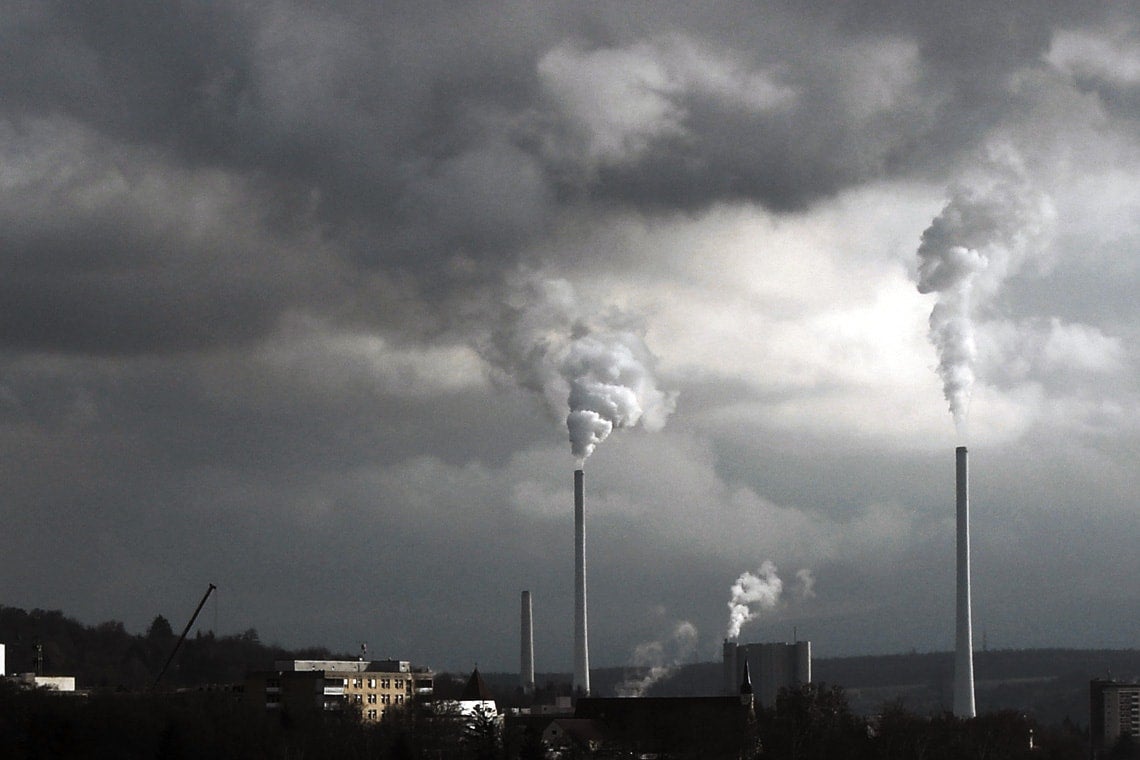 Its official title is Transformative Research to Combat Climate Change but Professor Geoffrey Ozin dubs it “the Woodstock of carbon dioxide”.

On October 12, experts from around the world will gather at the University of Toronto for a cross-disciplinary look at one of the biggest challenges humanity faces. And they’re finding hope where many of us might not think to look: greenhouse gases.

“I think you can call this the Woodstock of carbon dioxide in Ontario,” says Ozin.

A University Professor in the department of chemistry, Ozin will give a presentation entitled CO2 Chemistry and Engineering Solutions to Climate Change.

Learn more about the event

Possibly the most widely reviled compound on the planet thanks to its effect on the environment, carbon dioxide is seen by most people as nothing more than a byproduct of fossil fuel consumption. But Ozin is one of a number of scientists who look at the most famous of greenhouse gases as a potential source of energy.

“Just as you recycle plastic, glass and paper, why not recycle carbon dioxide?” Ozin asks.

It won't happen overnight, Ozin says. At the core of the problem is the chemical stability of carbon dioxide. Energy must be applied to the molecule, preferably from renewable sources, to transform it into a fuel or product (manufacturing being a secondary aim of carbon-dioxide researchers).

It’s a process that could be compared to photosynthesis, the natural process by which plants generate energy from carbon dioxide and water. And the parallel has made biochemists and even forestry experts part of the CO2 research endeavour.

“The Paris Agreement took two pathways: mitigation of greenhouse gas emissions and reduction of fossil-fuel consumption. What we are saying at the University of Toronto is that there are other ways of doing this.

Ontario Minister of the Environment and Climate Control Glenn Murray is set to open the event at U of T's Faculty Club. Speakers include a nanochemistry authority from Penn State University; a representative of the National Sciences and Engineering Council of Canada (NSERC); and several alternative-energy company executives, as well as the director of alternative fuel platform management for Volvo trucks. Peter Styring, professor of chemical engineering and chemistry at the University of Sheffield and director of the UK Centre for Carbon Dioxide Utilization will deliver the plenary speech.

Ozin says it makes sense for Ford Canada to sponsor a conference dedicated to finding alternatives to fossil fuels.

“Can you imagine the pressure that the automobile industry is under?” he asks. “They put out 35 per cent of the emissions in the city. There are strict controls coming along. They have to figure them out. As do all the CO2 industries.”

The CO2 economy is a complex subject in its own right and Ozin does not hesitate to use the modifier “utopian” to describe his long-term thinking. But the basic goal is to turn CO2 into to a commodity with value.

“The beauty is this,” he says. “Fossil fuel will run out. Carbon dioxide will be recycled for the rest of time.”

Sain foresees a cohort of young scientists occupying this research area, both in universities and in corporate research departments. He expects some will migrate from crowded fields where research is taking a traditional approach to the CO2 dilemma.

“We want to make it happen,” he says. “Not only from the research point of view, but making a transition to demonstrating its viability.”