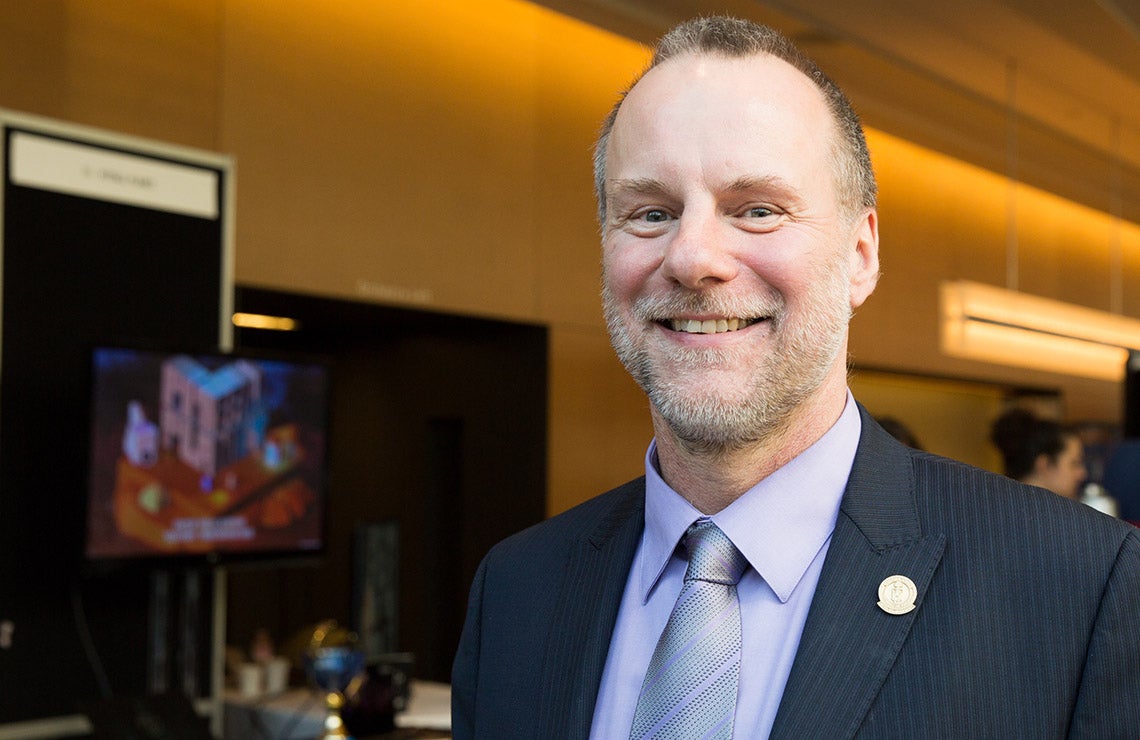 Sven Dickinson, a University of Toronto professor of computer science who is a computer vision expert exploring problems surrounding object recognition, will lead the lab. The former department chair said Toronto is among the most active cities for AI in Canada and one of the top places in the world – the reason why the Korean electronics giant opened one of its three new global AI centres here.

“The fact that Samsung [AI Centre Toronto] is almost co-located with U of T, the strength of our AI group and undergraduate and graduate programs, and the breadth of research going on in Toronto – it's just a fantastic opportunity to start up an AI presence here for Samsung,” he said.

Dickinson, a recipient of the lifetime research achievement award from the Canadian Image Processing and Pattern Recognition Society (CIPPRS), said the lab will undertake an interdisciplinary approach to solving AI problems, from computer vision to computational linguistics and cognitive science.

“[It's] a truly interdisciplinary lab – not only in terms of cognition and AI, but every aspect of AI,” he said.

“If you look at Samsung’s products, people interacting with their TVs, phones, appliances, smart homes, maybe personal robots, eventually you really have to bring all these components of AI together – and it’s really exciting.”

Samsung is also opening new AI centres in Cambridge, U.K., and Moscow. The company already has centres in Korea and Silicon Valley.

Dickinson’s Toronto team will have 14 interns and research engineers to start, with plans to grow to 50. He said he also envisions a deep partnership between Samsung’s industrial research lab and universities to collaborate on basic research. The centre will provide new opportunities for students to stay in Toronto for research and internships, he adds. Larry Heck, Samsung's senior vice-president of research and development and AI centre leader, spoke to the current functionality of AI. He suggested that as the technology advances, Samsung’s personal assistant Bixby will be able to complete, and learn from, more complex and highly personalized tasks.

François-Philippe Champagne, the federal minister of international trade, and Tae-In Chung, consul general of the Republic of Korea in Toronto, also addressed the large crowd of attendees from Samsung, the Toronto AI community and U of T.

"Canadian ingenuity and innovation is getting noticed and together with our investments in skills and superclusters focused on next generation products like artificial intelligence, the world's investors are choosing Canada," he said.